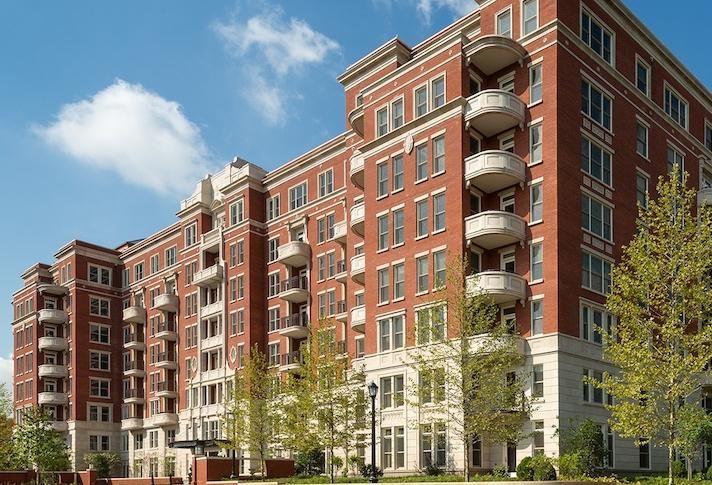 The D.C. apartment building that set a record with its 2014 sale has just sold again, but this time for $15M less.

Nuveen Real Estate sold The Woodley, a 212-unit building at 2700 Woodley Road NW, to an affiliate of Boston-based GID Real Estate Investments for $180M in a deal posted Thursday to the D.C. Recorder of Deeds.

The sale comes after TIAA, which has since rebranded as Nuveen, paid $195M for the building in 2014. That deal's $920K/unit price tag far surpassed D.C.'s previous apartment sale record of $540K/unit.

The JBG Cos. developed the building in 2014 and sold it prior to tenants moving in, avoiding the Tenant Opportunity to Purchase Act process. Its units have an average monthly rent of $4,584, according to CBRE materials released when the firm began marketing the building in April.

The building, designed by David M. Schwarz Architects, sits about a quarter-mile from the Woodley Park Metro station. The CBRE marketing materials highlighted the barrier to entry for new apartments in the neighborhood, with just 339 units expected to deliver within a one-mile radius through 2020.