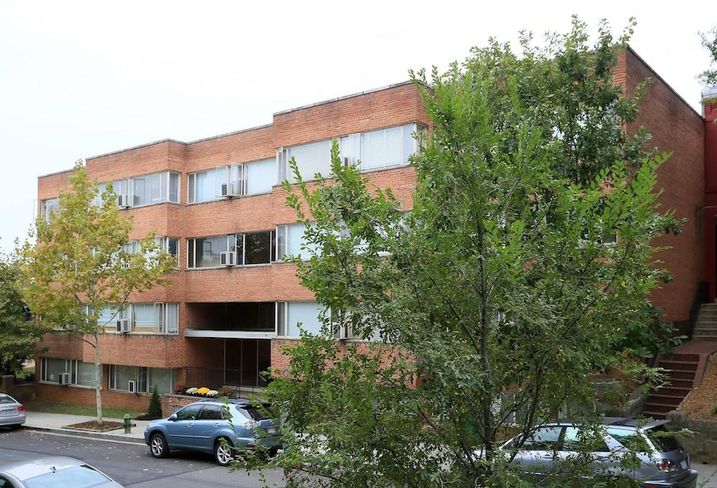 Sanford Capital, a notorious D.C. landlord with a portfolio of 1,300 units that has come under intense scrutiny, has begun to sell pieces of its portfolio.

Marcus & Millichap's Cameron Webb, a 26-year-old rising star in the industry who has done more than $100M in multifamily deals and returned today from Forbes' 30 under 30 summit, brokered both transactions. Sanford founder Carter Nowell declined to comment.

The deals, both executed in emerging neighborhoods that have attracted development and young professionals, penciled out to relatively low prices of $173K per unit and $105K per unit, respectively. Webb said the Columbia Heights deal closed one day before the property's foreclosure deadline, and both buildings had deferred maintenance, contributing to the low price point per unit.

Sanford filed for bankruptcy protections at its Terrance Manor apartments in Southeast D.C. in March. WC Smith then acquired the 61-unit complex for $6M in September, with plans for major renovations.

D.C. Attorney General Karl Racine has filed two lawsuits against Sanford over its failure to fix problems at Terrance Manor, and last week he secured a $325K settlement. Additionally, the Equal Rights Center filed a housing discrimination suit against Sanford in June. The suits came after reports exposed the squalid conditions of the buildings and Sanford's lack of adequate maintenance.