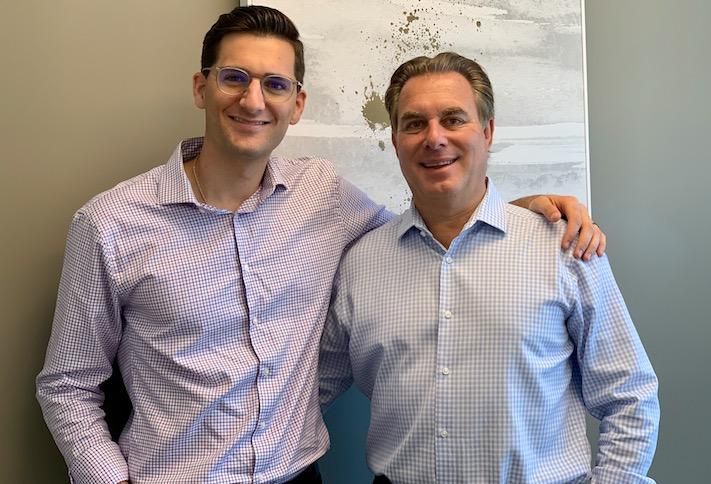 The firm has closed eight deals totaling $224M since January and has three larger deals under contract that would bring its 2019 total to around $517M, Melnick tells Bisnow.

"You've got to walk before you can run, but we're clearly sprinting a lot sooner than anticipated," Melnick said.

Prior to launching the company, Melnick worked at Berkadia, JLL and Transwestern. He said those were all great firms with teams that specialized in multifamily deals, but he decided to build a new company from scratch that focused entirely on the multifamily sector.

"I saw an opportunity for a boutique firm to be more specialized in multifamily and a one-stop shop for the different facets of multifamily," Melnick said.

The firm's business lines include multifamily dispositions, acquisitions, equity and debt placement, and 1031 transactions. Melnick has grown the company to 10 people, including six full-time employees. He hired Paul Mattoon to specialize in underwriting, Phil Pitney to work on asset advisory, Toby Melnick to lead due diligence and Dee Glazer for marketing. Melnick's latest hire was Jesse Mates, who comes on as a vice president from Marcus & Millichap.

The company is also hiring a dedicated equity specialist that will start in August, Melnick said. He said he has intentionally kept the team small and has hired people with specific expertise in various areas.

"The good thing about being a small, boutique group is you can be nimble and move quickly," Melnick said. "We've been able to add people with different skill sets as the opportunities arise." 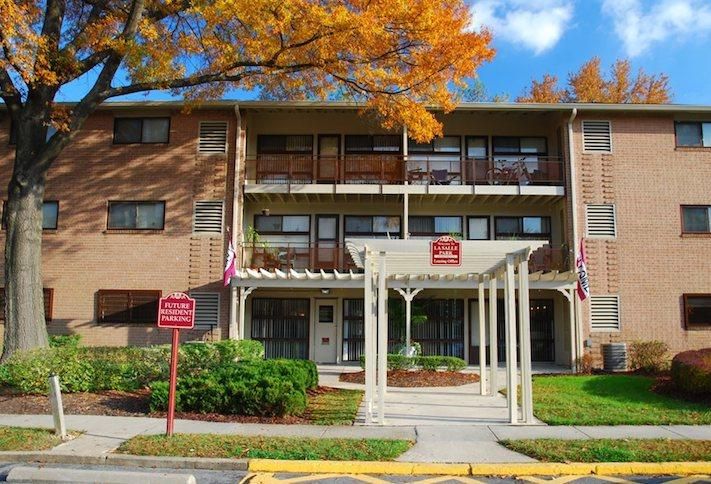 The latest deal Melnick closed was the sale of the 354-unit LaSalle Park apartments in Hyattsville. He represented the buyer, J. Alexander Management, in acquiring the property from LaSalle Park Associates for $54M.

Prior to that deal, Melnick had closed seven property sales this year. He represented the seller for each of the following deals:

The firm is working on three additional deals that are under contract and expected to close this year, a $135M sale in Howard County, an $86M sale in Frederick County and a $72M sale in Baltimore.

Several of the transactions Melnick is working on are 1031 exchange deals, which allow the seller of a property to defer taxes by turning the profits into another acquisition. He said these deals are highly sought after right now, but they come with their own set of challenges.

"For this tailored 1031 business, you have to both match up the right value because you have to match the same values, and the trade group may have specific product types or locations where they want to be," Melnick said.

The firm is now working to line up $175M in additional acquisitions for clients that have sold properties and are seeking to execute 1031 deals, Melnick said. The deals have come quickly in part because of the strong investor appetite for suburban multifamily properties in today's market, Melnick said.

"Right now, one of the big dynamics in the market is there’s lots of money out there from individual investors and private family offices and funds that are amalgamating that money," Melnick said.

This investor interest has been particularly strong in Maryland, Melnick said. A majority of his deals thus far have come in the state, and other massive portfolios have sold in Maryland recently.

"The reason why it’s been Maryland just happens to be there is investor appetite for the suburban Maryland markets and Baltimore County, Baltimore City, Prince George's County and Howard County," Melnick said.