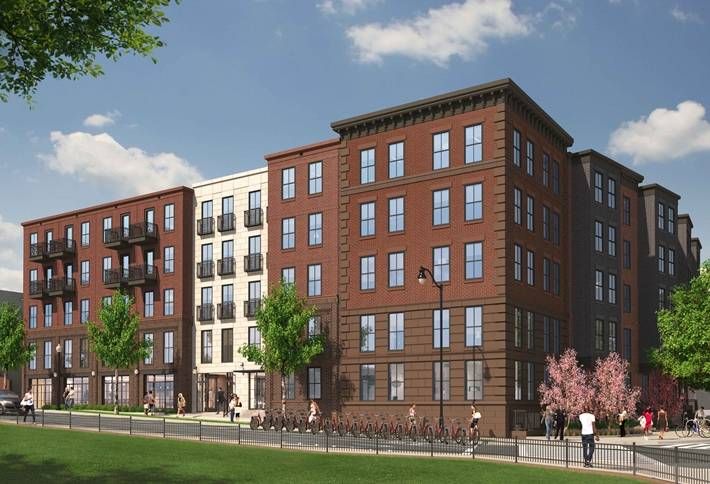 Multifamily in DC is riding high, and Bisnow partner L.F. Jennings is showing its prowess and adaptability with Kettler and R2L Architects’ new market-rate rental apartment project in Adams-Morgan.

Located on the corner of Florida Avenue and Champlain Street, the building consists of four levels of wood-framed apartments over a two-level podium that has additional apartments, amenity space and a 46-space parking garage.

Realizing the importance of the project, and of Adams-Morgan’s unique culture, Kettler and R2L are using a number of masonry materials to keep within the neighborhood’s architectural style. The project also features a courtyard and carriageway that leads to the main lobby, a leasing center, and rooftop and interior amenity spaces.

But all of this wouldn’t be possible without L.F. Jennings’ multifamily division—led by Jim Fowler—taking advantage of multifamily’s boost in the last four or five years and adding multifamily to its already large skill set. 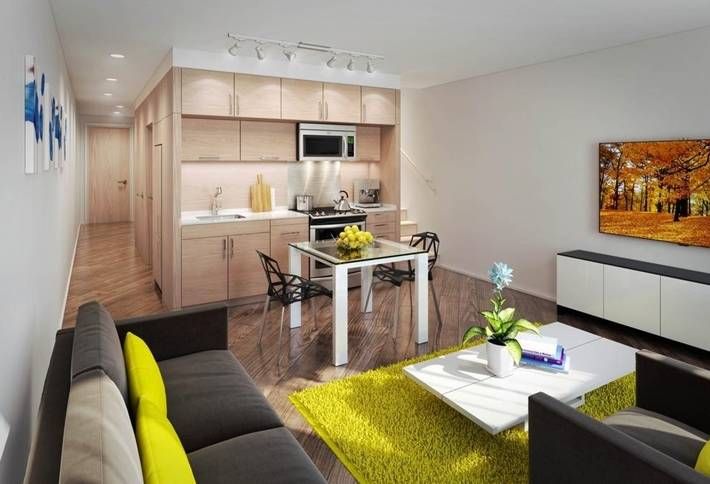 Jim says it was a natural transition into a new product type that complements the office, commercial and retail work L.F. Jennings is known for. Most residential development in recent years has occurred in urban areas and in other submarkets in proximity to mass transit, Jim says, and projects are typically on infill sites combining retail, office and, most importantly, residential.

A large portion of office, commercial and retail is now programmed into residential mixed-use projects, so multifamily was a segment of the industry that L.F. Jennings wanted and needed to participate in.

The project will replace a parking garage and two-story retail structure that was recently razed. But that’s not to say that working over an existing project is easy. Jim says that the site has been “logistically challenging” due to limited space, a high water table, contaminated soil and existing utilities. But Jim sees these all as part of the job. 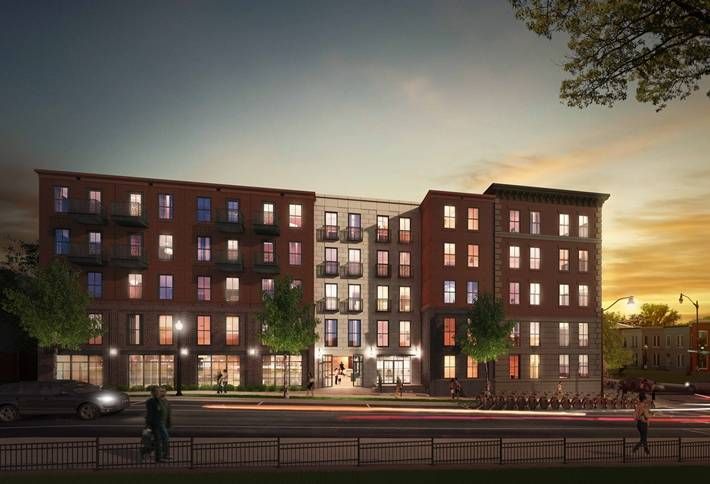 “Building this particular project is a lot like building a watch. We don’t really look at the challenges on the project as problems. We look at them as opportunities to help the owner figure out how to put the pieces together, get it right, and get the building up. Challenges don’t frustrate us, it’s just another day at work. That’s what we do as contractors. If building was easy, owners wouldn’t need us.”

Jim says he—and many people in the market—expect multifamily to stay strong and steady through 2018. L.F. Jennings is pleased to add this new product type to its résumé. Jim is already working on several other projects in the earlier stages of design, feeding budget information and multifamily efficiencies to the design process. 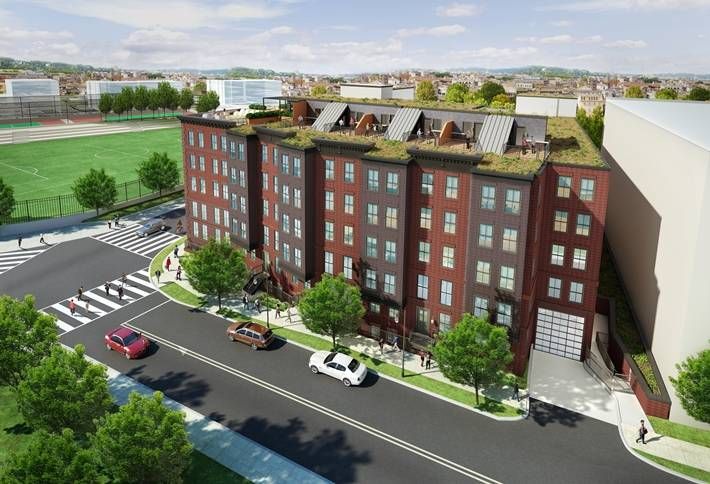 “The multifamily market is not going to fall off of a cliff, but we aren't going to see the acceleration we saw three or four years ago when a great deal of work was being built either. We think it’s going to be steady, so the opportunity for us to land projects to build is going to be good for the next couple of years, and after that it depends on the economy. A little job growth would help. Our goal is to secure two or three multifamily projects a year.”

The complex is expected to open Q1 17. To learn more about our Bisnow partner, click here.