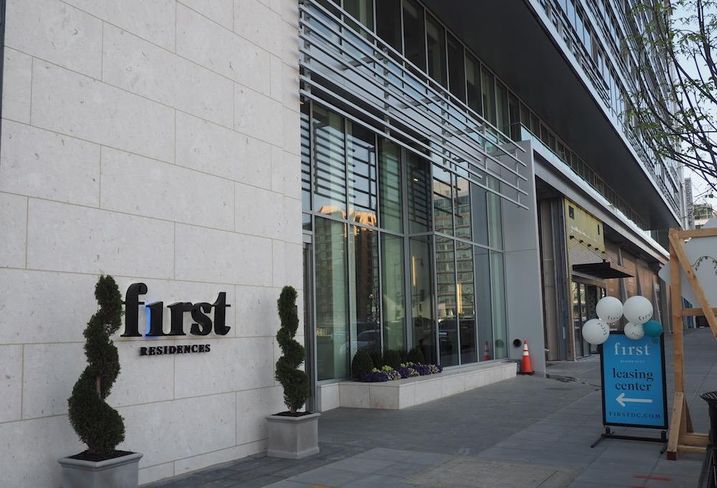 JBG Smith has recently completed two apartment buildings across the street from Nationals Park, and now it is acquiring a third.

The REIT announced in its Q3 investor letter Tuesday that it reached an agreement to acquire the 325-unit F1RST Residences building for $160.5M.

The sale is expected to close by year-end, JBG Smith said. The REIT plans to execute the deal as part of 1031 exchange transaction along with the sale of Arlington's Metropolitan Park development site to Amazon, a move it has signaled for several months. JBG Smith said in its investor letter that it is under contract to sell that land to the e-commerce giant for $294M. 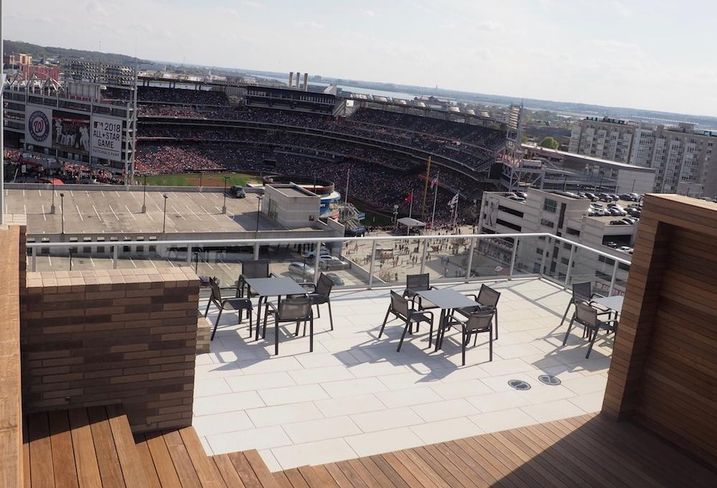 A joint venture of Grosvenor Americas, McCaffery Interests and Clark Enterprises delivered the building in April 2017. The multifamily portion is now 95.4% leased, according to JBG Smith. The building's 21K SF of retail is occupied by Chopt, Chipotle, Roti, Rasa, SolidCore, Barre3 and Declaration Pizza.

The building sits near the corner of First and N streets SE, less than a block north of Nationals Park. It is also within two blocks of the two apartment buildings JBG Smith developed.

JBG Smith in September began leasing its 465-unit West Half building directly north of the ballpark, with residents moving in just in time to watch the Nationals win their first World Series. In 2017, it completed the 291-unit 1221 Van building across the street. West Half was 22.4% leased at the end of October, JBG Smith said, while 1221 Van is 95.5% leased.