A four-building apartment community in Falls Church has just traded hands for $132M, in an off-market deal that came together in a matter of weeks. The new owner plans to invest $7M in renovations. 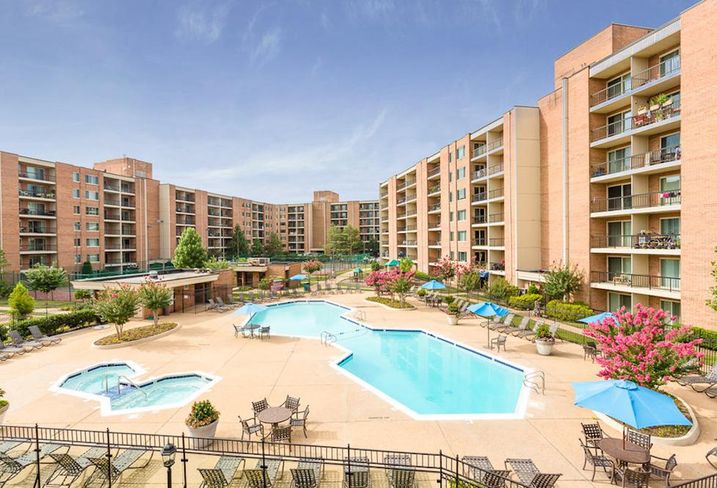 Oakwood developed the property in 1976 and spent $25M over the last decade updating the units. The landlord had operated more than half of the units like an extended-stay hotel, allowing guests to book fully furnished units for days, weeks or months at a time.

The landlord retained Berkadia Senior Managing Director Scott Melnick to help sell the property. Rather than put it out to the wider market, Melnick approached roughly 10 potential buyers, Insight President Mike Blum told Bisnow. He said Insight began talking with PCCP, conducted a 30-day study and closed the deal in the following 30 days, taking an unusually short two months from start to finish.

"We had a conversation, and they fell in love with the asset and what we were trying to do," Blum said. "We needed somebody that could move quickly and who was familiar with the market."

Oakwood will continue to manage the property. Insight and PCCP plan to reduce the number the short-term, fully furnished units in favor of 12-month leases over time, but may keep some of them available for corporate travelers, Blum said. 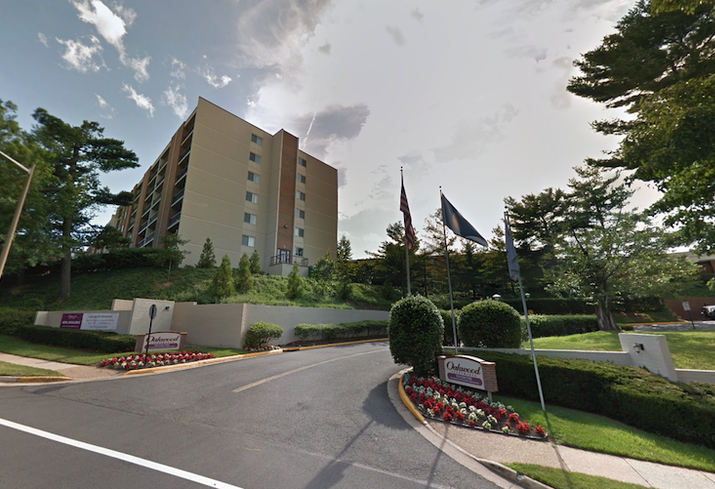 Google Maps
The entrance to the Oakwood Falls Church apartments

The new owners plan to spend $7M updating the community's common areas and amenities, Blum said. The indoor amenities include a 15K SF clubhouse, conference areas, a business center, a fitness center, a clubroom and an on-site convenience store. Outside, it features a large swimming pool with grill areas and tennis courts. The owners hope this will allow them to make modest rent increases.

"The units are already done, so we're doing the fun stuff, the amenities," Blum said. "We expect to get corresponding rent growth from our investment, but it's not like we're going to get hundreds of dollars more."

The 12-acre property sits about 5 miles inside the Beltway near the intersection of Route 50 and Route 7. It is less than a mile from the East Falls Church Metro station. Directly to the south of the community is Eden Center, a Vietnamese-focused shopping center with a supermarket and several restaurants.

"It's exceptionally rare to have an opportunity to buy an infill-located product of this scale that needs some repositioning over time," Blum said. "Five hundred seventy-six units is a big one." 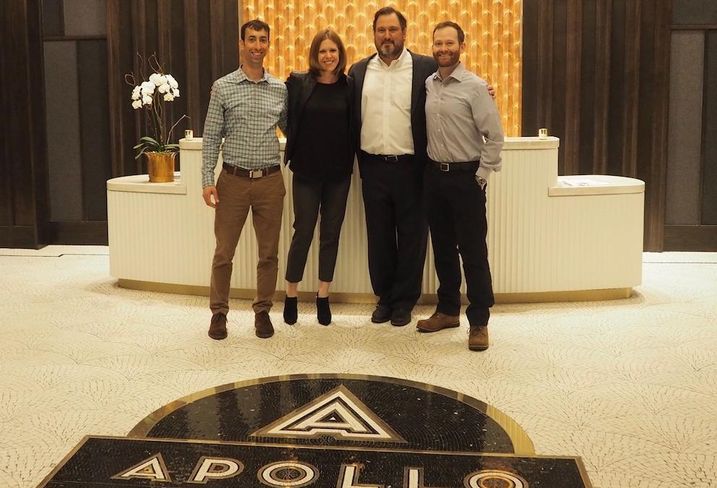 Insight has acquried four other Northern Virginia apartment communities over the last two years in Fort Belvoir, Mount Vernon, Woodbridge and on Columbia Pike. It has also undertaken major ground-up developments in the District such as The Apollo, a 431-unit H Street mixed-use project with a Whole Foods and WeWork. It is now developing a 33-unit affordable project at 1300 H St. NE and a 145-unit project on Capitol Hill.

Investment management firm PCCP has $6.5B under management with offices in New York, Los Angeles and San Francisco. It has done multiple D.C. area deals in recent years, including a $27M loan for the purchase of the Hyatt Fairfax at Fair Lakes and a $34M loan for the acquisition of Park Plaza I and II in Rockville.