Eastbanc's Anthony Lanier: 'This Will Definitely Be My Last Condo Project'

When sales began at the Westlight condo building in November 2016, people lined up overnight to sign the first contracts. Now nearly three years later, 30% of the units in the building are unsold, and its developer says it will be his last condo project. 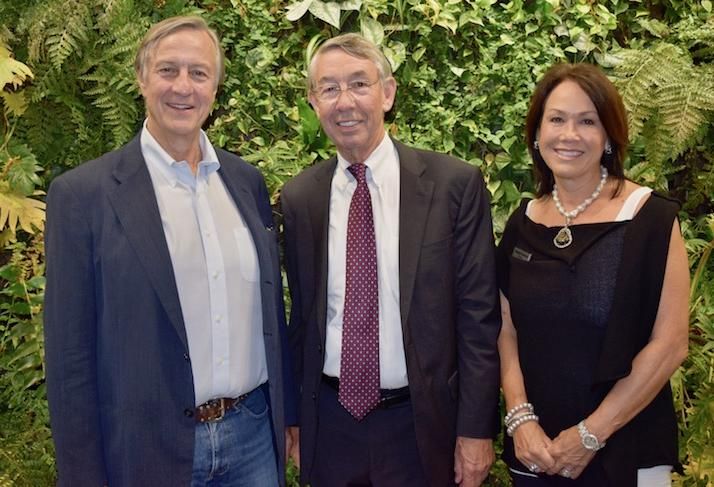 Eastbanc founder and CEO Anthony Lanier, who has been one of D.C.'s most prominent condo developers for the last 30 years, said he is no longer bullish on the for-sale market and is shifting his focus to apartments.

"This will definitely be my last condo project," Lanier told Bisnow Monday morning before a luxury real estate market event held at the Westlight building. "I said, 'Shoot me if I build another one.' I just think it's an overvalued business model and the D.C. market doesn't provide enough margins for the condo developer."

The Westlight building features 71 condo units and 93 apartments. Lanier said the rental component leased up in nine months, but the condos will take over three years to sell out.

"Personally, I'm not a big believer anymore in the purchase [market], particularly if it is the high-end market," Lanier said. "As long as developers deliver a compatible rental property, if you are making a last-of-life purchase, the perceived appreciation is less meaningful."

Lanier said he will now be focusing on developing apartments rather than condos. Eastbanc is currently moving forward with apartment projects in Adams Morgan and Georgetown. 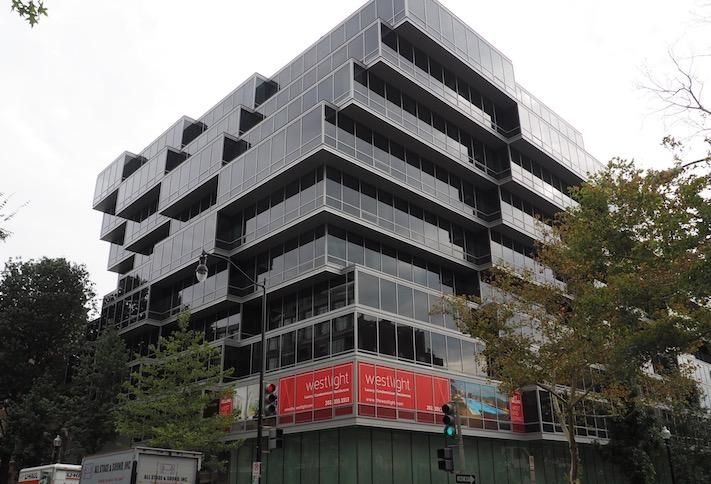 Westlight Sales Director Mei-Mei Venners said the building's units are selling for $1.4M to $4M at a pace of eight to 10 sales per year. She said that just 28 condos sold for over $1.5M in D.C. from January through July, according to MLS data, so she is happy with the percentage of the market Westlight is capturing and doesn't plan to bring down prices.

"The difference with this building is we're like Tiffany's, we don't go on sale and we don't discount, which is why the power brokers in the Metro area know this building is a stellar building because we don't do that and it retains its value down the road," Venners told Bisnow after the event.

Venners said the high-end condo market has slowed down in D.C. and across the country. She attributed this to economic uncertainty.

"Everything over $1.5M, which is a lot of the Washington luxury inventory, has quieted," Venners said. "People are sitting in the wings and not pulling the trigger as quickly. They don't have to purchase. Maybe they rent for a period of time until we figure out what the stock market is doing and what the economy is doing." 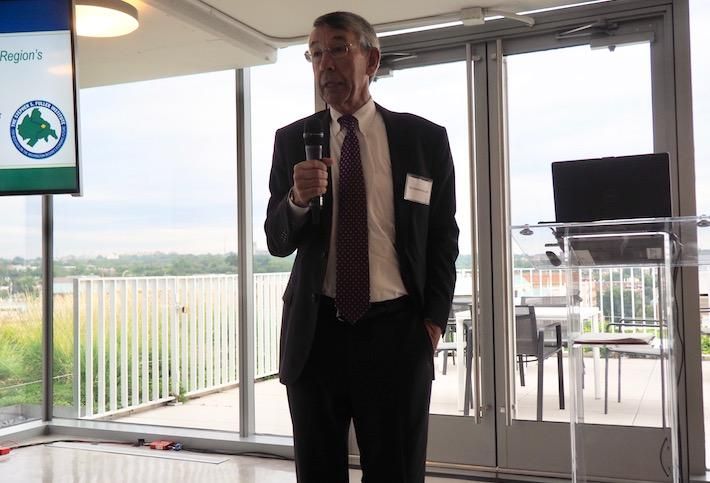 George Mason University economist Stephen Fuller, who presented at the event, said the for-sale housing sector has been underperforming expectations in the D.C. area and nationally. He attributed this to several factors, including economic uncertainty and the volatility of the stock market.

"One of those that has really hit the higher end, anything over $750K, which is a third of all housing in the Washington area, is that we don't have the same tax treatment we used to have," Fuller said.

More people are moving away from the D.C. region to other parts of the country than moving to D.C. from within the U.S., Fuller said, adding that he sees this as a concerning trend.

"What's troubling to me, you can think about how it affects luxury housing sales, is what's happening to population," Fuller said.

"There's a large segment of the population that didn't exist pre-2008 that prefers being renters now," Fuller said. "They could buy with what they're paying with rent, but they don't want to tie up resources that way."

Fuller said there has been an oversupply of luxury residential properties in the D.C. region and not enough demand to match it.

"In the McLean, D.C., Bethesda or Arlington markets for condos or single-family detached homes over $2M, there aren't enough customers," Fuller said. "There are condos waiting to be built and they're still waiting to get enough buyers to build them."

Many high net worth individuals who would be buying these homes have instead decided to rent because of the flexibility it offers, Fuller said.

"The high-end market is trending toward preferring to rent and not tie down capital into a permanent address," Fuller said. "High-income people want to be flexible, they want to be able to move and not have to buy and sell and tie units up."