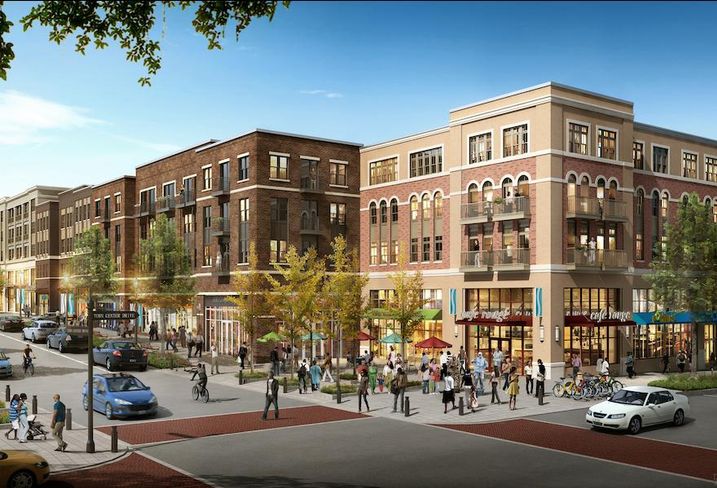 WC Smith and Rappaport reached a deal with EagleBank to finance the project's residential component and secured EB-5 financing from an affiliate of the D.C. Regional Center for the project's retail and infrastructure, Mayor Muriel Bowser's office announced Tuesday.

The terms of the deals were not disclosed, but a spokesperson in the Deputy Mayor for Planning and Economic Development office said the commercial financing deals closed on Friday. D.C. has also passed an $18.75M tax-increment financing package for the project, and it provided a $7M infrastructure grant and up to $3.6M to Safeway to release a covenant that had held up the deal.

The Ward 7 development, at the intersection of Alabama Avenue, Naylor Road and Good Hope Road SE, is slated for up to 500 apartments and 320K SF of retail. The first phase calls for 80K SF of retail and 263 units of workforce housing and is expected to deliver in about two years. 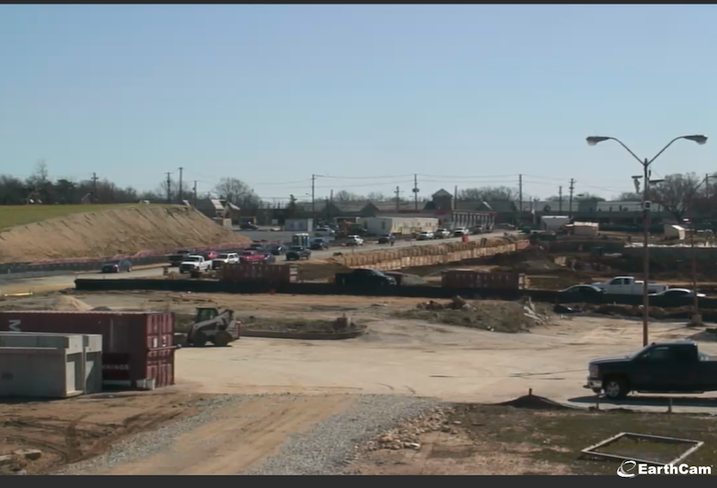 The infrastructure work on the site was completed in the fall and excavation began in December. The development team has created a live webcam to monitor the construction as it progresses.

CVS has signed on for 10K SF at the project. The development team had previously landed Walmart to anchor the project, but the retailer backed out in January 2016 as part of a broader closure of over 150 U.S. stores. That news halted construction on the project, which had begun in March 2013.

The JV of WC Smith and Rappaport first won the bid for the project in 2002, a year after D.C. put out a request for proposals. Years of eminent domain negotiations, plus the Safeway covenant issue and Walmart backing out, delayed the project for over 15 years.

“Washingtonians have waited long enough — it is time to see buildings rise and housing come online for a project that has been in the works for more than 15 years,” Bowser said in a release. “Skyland Town Center will bring new job opportunities, redeveloped space for our local small businesses, and quality housing for residents in Wards 7 and 8.”