For a DC-area developer, owning 100 acres of land around a Metro station, plus landing a 600K SF federal office tenant, represents the ideal scenario for building a successful, mixed-use town center. Peter Schwartz is doing just that in Prince George's County. 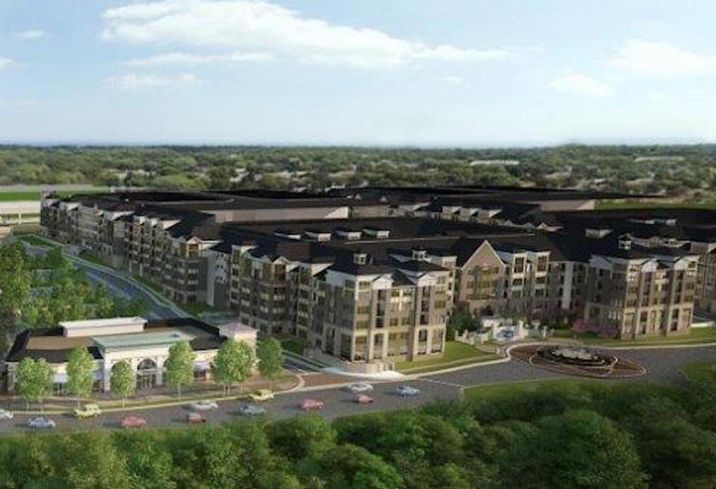 In 2001, Peter N.G. Schwartz Management Co. acquired about 100 acres around the Branch Avenue station, the southern terminus of the Green Line. After rezoning the property for mixed-use development, Schwartz hit the pause button when the recession hit, and waited until 2013 to break ground on the first apartment building. The 417-unit Aspire Apollo, a JV with Hensel Phelps, delivered in August 2015. After reaching 95% occupancy in November 2016, Schwartz is ready to move forward on the development's next phases.

The developer landed financing last week for the $100M Phase 2, a 384-unit apartment building called Allure Apollo, which sits just to the west of Aspire. Schwartz, again partnering with Hensel Phelps, plans to break ground within a month on the project and hopes to deliver in summer 2018. US Bank provided the construction loan, with LGA Capital brokering the deal. 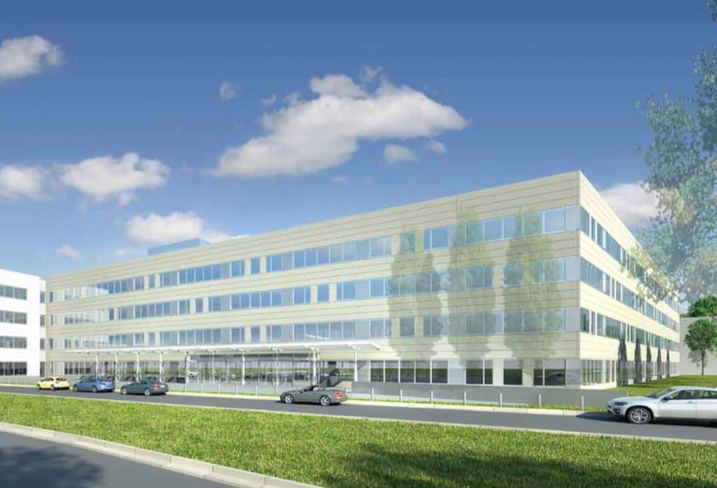 Courtesy: Shalom Baranes Associates
A rendering of the U.S. Citizenship and Immigration Services office at the Branch Avenue Metro

Schwartz got a huge win on the development's office component in September when the GSA selected his Branch Avenue site for a new 600K SF office for the U.S. Citizenship and Immigration Services. The lease is still being finalized, but Schwartz hopes to break ground soon to have the office building ready for CIS in 2019.

With the addition of the 3,200 CIS employees, plus the roughly 6,000 Metro riders using the station every day and hundreds of residential tenants, Schwartz has attracted a number of users for the retail component of the project, the 40K SF Restaurant Row. 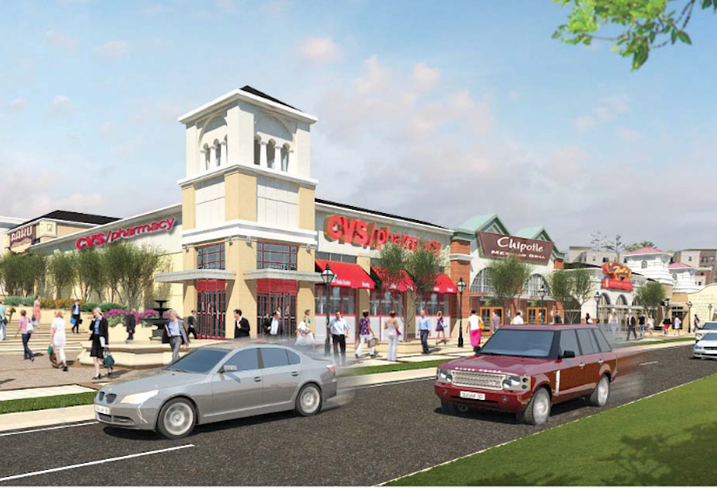 The retail center will be to the east of the apartment buildings, across the street from the CIS office. For the first phase of the retail portion, expected to deliver in 2019 when CIS moves in, Schwartz is projecting 2,190 daily lunch time customers and 1,000 breakfast customers. He is targeting quick-service retailers and then plans to broaden to more full-service dining options in the second phase, once it is a more established destination.

For the first phase of Restaurant Row, Schwartz said he has received letters of intent from the following retailers: 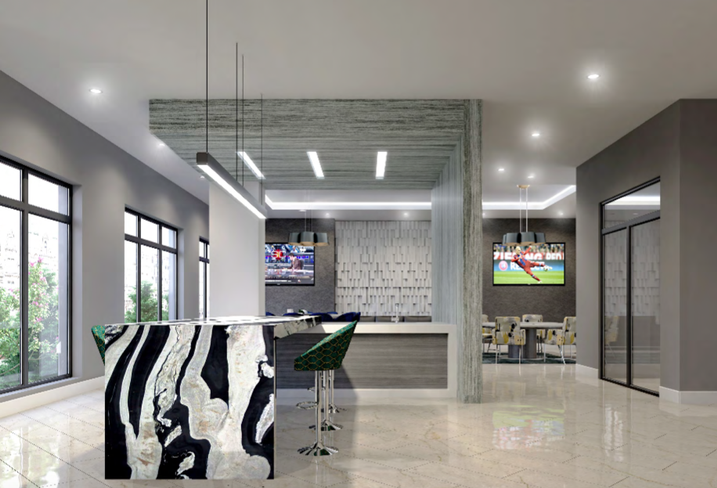 The retail component still has to be financed, so for now the developer is moving forward with construction on Allure, the 384-unit apartment building where he plans to target established professionals in their 30s and 40s.

The apartment community will have three courtyards, one with a pool, and 10K SF of first- and second-floor amenity space, including a club room, fitness center, yoga room, theater room and a bar. Schwartz said the average rent will be about $2/SF, so a 1,000 SF two-bedroom unit would go for about $2,000. He plans to host monthly events, such as movie showing, karaoke nights and DJ dance contests to create a sense of community. 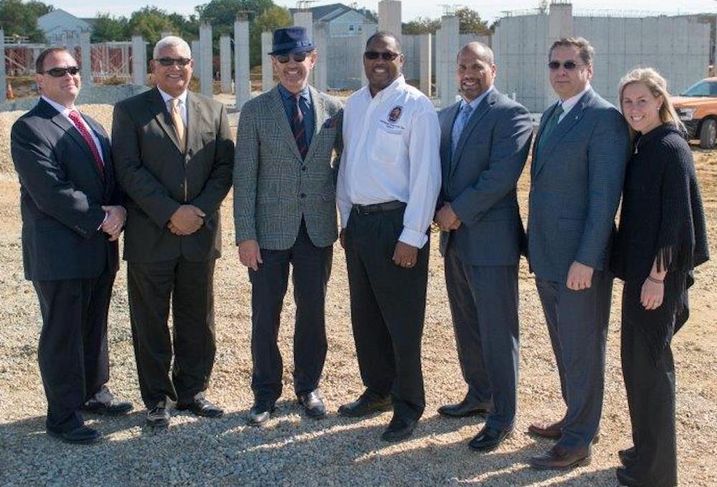 Schwartz owns more of the surrounding land beyond the sites of the upcoming residential, office and retail components, but has not announced specific plans for the later phases. He says the vision for the site is to create an expansive mixed-use town center.

"They’ll complement each other, because you can walk from the office to the apartments to the restaurants," Schwartz said. "That’s what we want to have is something dense and new."