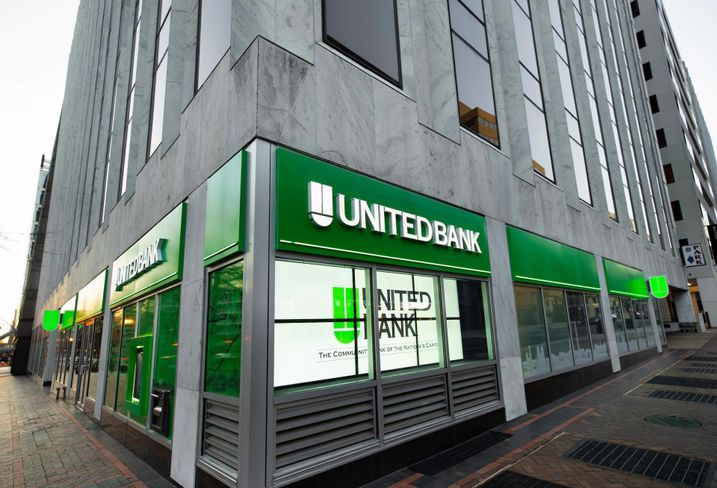 During Q4 2019, United announced that it entered into a definitive merger agreement with Carolina Financial Corp. Under the merger agreement, United will acquire 100% of the outstanding shares of Carolina Financial Corp. in exchange for common shares of United. The combined organization will be approximately $25B in assets with more than 200 locations in some of the most desirable banking markets in the nation.

United recently filed a Form S-4 with the Securities and Exchange Commission regarding the proposed merger. It expects the merger to close during the second quarter of 2020, making United one of the 35 largest banks in the U.S. based on market capitalization.

“2019 was another great year for United Bankshares,” United’s chairman of the board and CEO Richard M. Adams, said. “We earned record net income of $260M and record diluted earnings per share of $2.55, announced the intent to acquire Carolina Financial Corp., our 32nd acquisition of the current administration, and increased dividends to our shareholders for the 46th consecutive year, a record only one other major banking company in the USA has been able to achieve.”

As of Dec. 31, United had consolidated assets of approximately $19.7B.

This feature was produced in collaboration between the Bisnow Branded Content Studio and United Bank. Bisnow news staff was not involved in the production of this content.