Looks like the Skanska team is on board to cheer on our own San Antonio Spurs as they play for the NBA Championship trophy. (They should start by giving LeBron the wrong directions to the AT&T Center.) 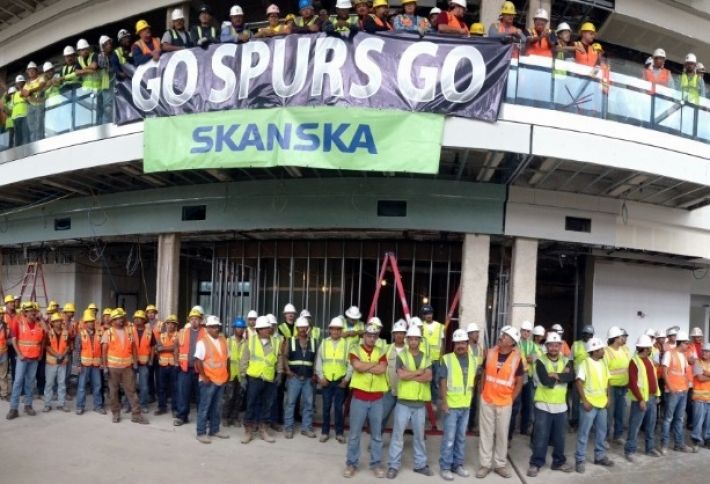 Here they are showing their team spirit at the Lackland Air Force Base Ambulatory Care Center project. You can never say we don’t tell you the latest and best news: game one of the championship series will be tomorrow night versus the Miami Heat at the AT&T Center in San Antonio. Go Spurs! 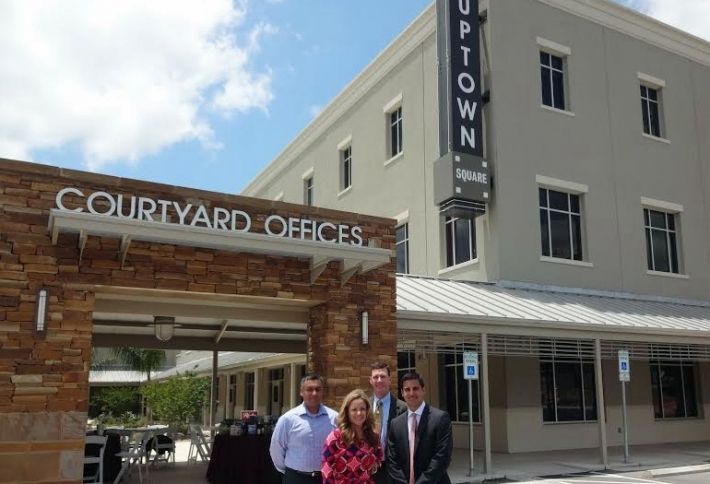 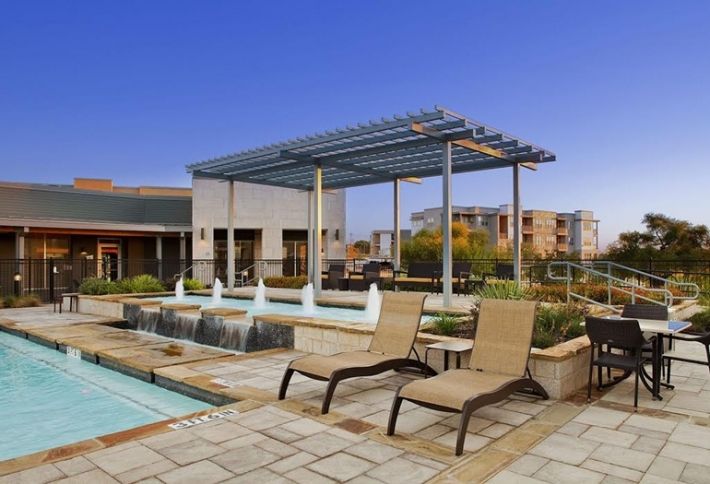 Retail Properties of America is buying Huebner Oaks Center in San Antonio as part of the dissolution of its MS Inland JV. The transaction is expected to close this month. 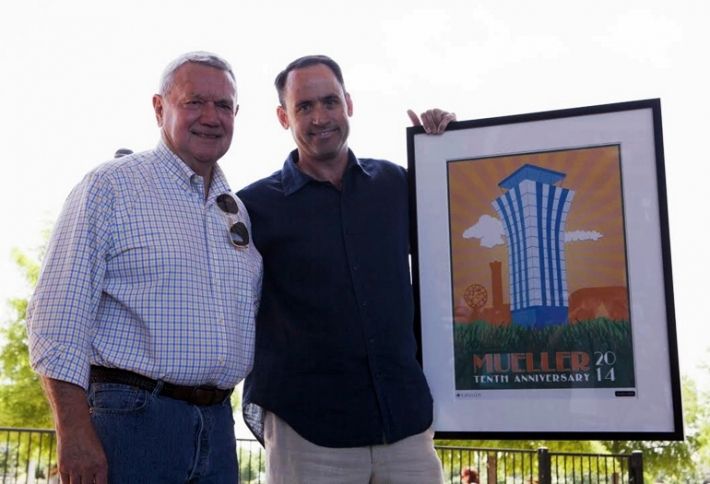 BMC Capital’s Hank Crane arranged for $5M refinance loan for a multi-tenant retail property in Cedar Park. The loan featured a 75% LTV, 10-year fixed-rate at 4.75% and a 20-year amortization.