Demand for D.C. hotel rooms fell short of expectations in the first quarter, a trend experts and tourism officials attribute to the longest U.S. government shutdown in history. 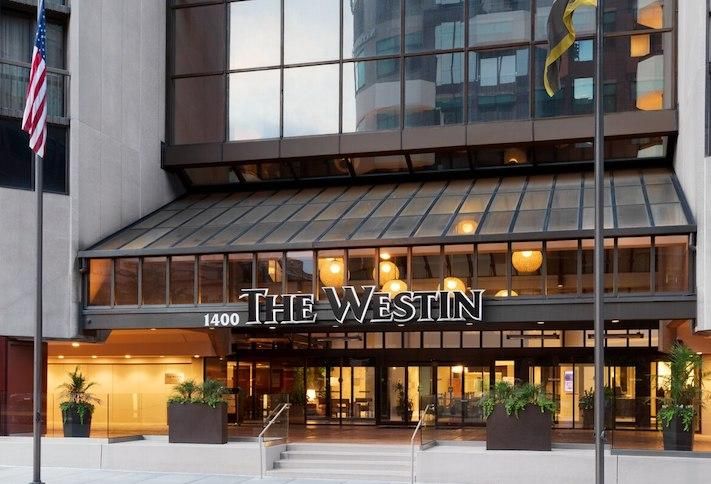 D.C.'s hotels had an average occupancy rate of 61.5% for the first three months of 2019, a 3.8% drop from the same period the prior year, data from hospitality research firm STR shows. The occupancy rate was hurt by falling demand, down 2.5% year-over-year, combined with a 1.4% increase in the total supply of hotel rooms.

"The [D.C.] market in the first quarter had sort of a rough go," STR Senior Vice President of Lodging Insights Jan Freitag said.

The D.C. market's revenue per available room, or RevPAR — a key metric for hotel owners — dropped 2.4% year-over-year in the first quarter.

The market's struggles can be primarily attributed to the government shutdown that lasted from Dec. 22 to Jan. 25, Freitag said. The shutdown likely caused many business travelers who work with the government to cancel meetings, he said, and the closing of museums likely led tourists to cancel trips to the nation's capital.

"It's a little bit like if Disney wasn't open in Orlando, there's not really a reason to go to Orlando," Freitag said. "Those museums are a huge draw, and if they're not open, that impacts room demand negatively."

"We saw in the first month of the year, half of the rooms in the D.C. area were empty, which reverberated through the quarterly results," Freitag said. 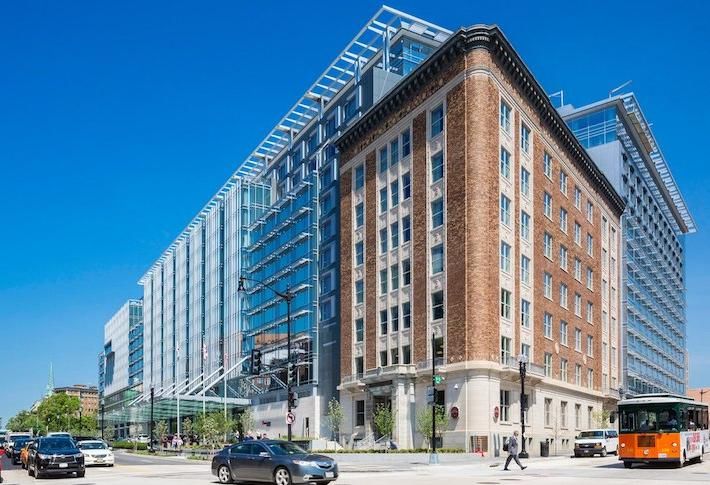 Destination D.C., the District's tourism agency, said the negative impact of the shutdown was alleviated somewhat by January's two citywide conventions, one more than the same month in 2018. The American Physical Therapy Association's three-day conference brought in 16,750 attendees, according to the agency, and the Transportation Research Board's five-day conference brought in 11,000 attendees.

But the convention traffic did not fully make up for the shutdown's impact. Citing data it received from STR, Destination D.C. says demand was down 3.5% for the 35-day period of the shutdown and RevPAR was down 6.7%.

The silver lining for the District, the agency says, was that the shutdown came during a cold-weather month that tends to experience a tourism lull, rather than one of the busier periods during the spring and summer.

"While it's never ideal to have a government shutdown, fortunately for us, it came during a traditionally slower period for tourism," Destination D.C. CEO Elliott Ferguson said in an emailed statement. "We were able to communicate that D.C. was open for business despite the shutdown, especially the dining, nightlife and attractions throughout our neighborhoods."

Ferguson added that visitation to D.C. has picked up over the last month, which included three NCAA men's basketball tournament games hosted at the Capital One Arena and the National Cherry Blossom Festival. 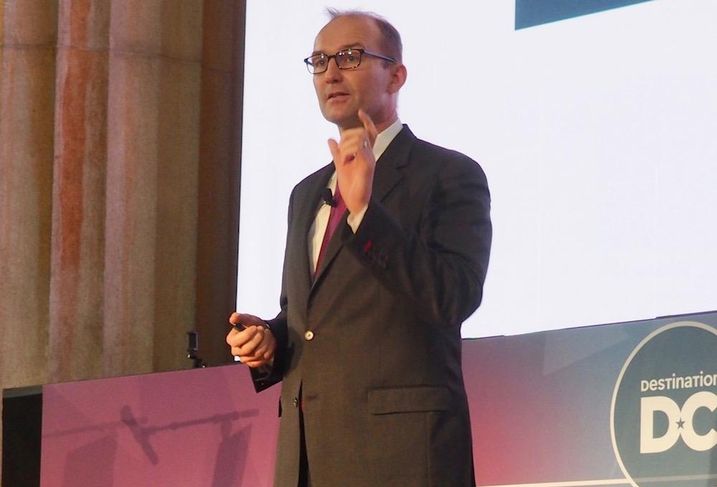 Freitag, who last year predicted 2019 would be a strong year for the D.C. hotel market, expects to see a rebound.

"The first quarter was lower than expected," he said. "But occupancy should increase and that should give hotel owners more pricing power."

Multiple lodging REITs have named D.C. as one of the weaker hospitality markets this year on recent earnings calls. Host Hotels & Resorts and RLJ Lodging Trust both briefly referred to D.C. as a soft market that they expect to underperform their overall portfolios, and DiamondRock Hospitality spelled out its concerns about D.C. in more detail.

DiamondRock Hospitality Chief Financial Officer Jay Johnson said on a February earnings call the D.C. market was disappointing in 2018 and those struggles have continued this year, according to a Seeking Alpha transcript. Johnson said RevPAR at its Westin Washington D.C. City Center hotel was down 11% in January, a drop it attributed to the shutdown.

"We expect D.C. to be difficult this year, with lingering demand issues from the shutdown and a weaker citywide pattern ahead of an election year," Johnson said.