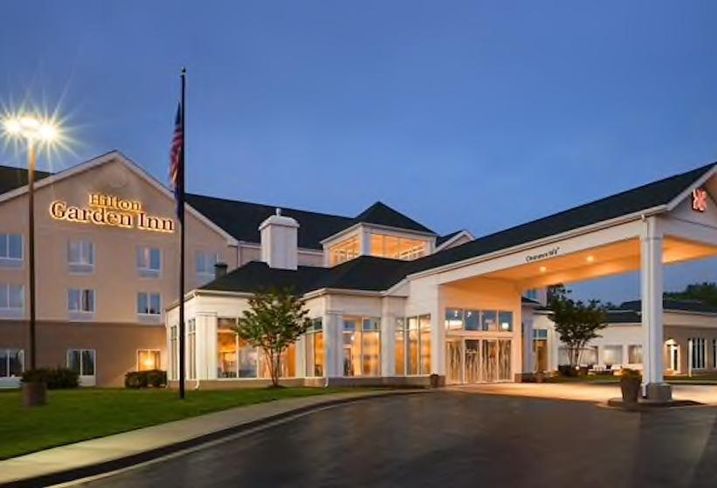 With two Bethesda-based hospitality REITs finalizing a merger, a third is now taking steps that could lead to a similar deal.

Condor Hospitality Trust announced last week it launched a review process to consider a range of strategic alternatives, including acquisitions, business combinations and other capital-raising options.

The Bethesda-based REIT owns 16 hotels totaling 1,967 rooms across eight states. It has a market cap of $127M, and its stock has risen by roughly 3% since Thursday's announcement. Condor is working with KeyBanc Capital Markets as financial adviser and McGrath North as legal counsel in the process.

The REIT has transitioned its portfolio over the last three years from economy hotels to upscale properties in major U.S. markets.

“Having completed a dramatic repositioning of the company over the past three years and assembling arguably one of the highest quality and performing portfolios of select-service assets in the public hotel REIT space, now is the right time to review the company’s strategic alternatives to assess how best to continue to create value for our shareholders," Condor CEO Bill Blackham said in a release.

The announcement comes less than a month after two other Bethesda-based hospitality REITs, LaSalle Hotel Properties and Pebblebrook Hotel Trust, announced they are moving forward with a $5.2B merger. That merger was the result of a monthslong process in which LaSalle had originally reached a deal with Blackstone but was ultimately won over by Pebblebrook's increasingly superior offers.