As retail vacancies mount across the United States, providers of outpatient healthcare services are capitalizing on the empty space to open clinics closer to their patients. 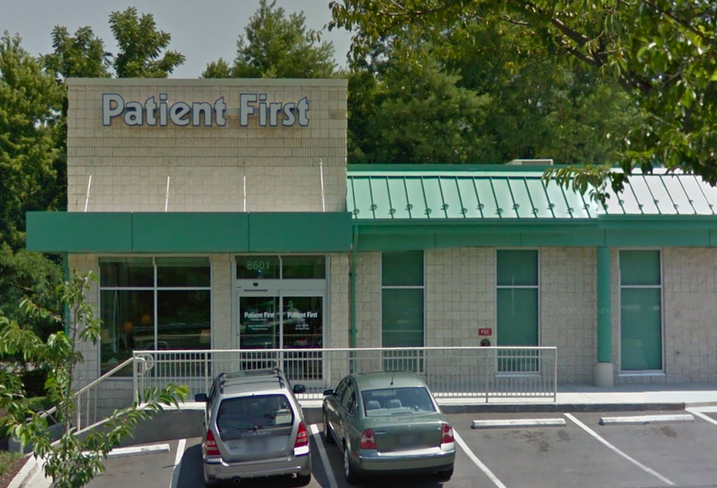 Johns Hopkins Medical has operated in Baltimore for 130 years and expanded to D.C. a decade ago. It now has two hospitals, Sibley Memorial Hospital in Northwest D.C. and Suburban Hospital in Bethesda, and is beginning to expand its outpatient facilities to better integrate with the communities. As it launches that effort, Johns Hopkins Medical President Gill Wylie said he is closely watching today's retail vacancies for prime opportunities.

"We do urgent care and primary care," Wylie said. "So I'm sitting there thinking, 'Gee if all these Staples end up closing, there might be space out there.' I might wait for a year." 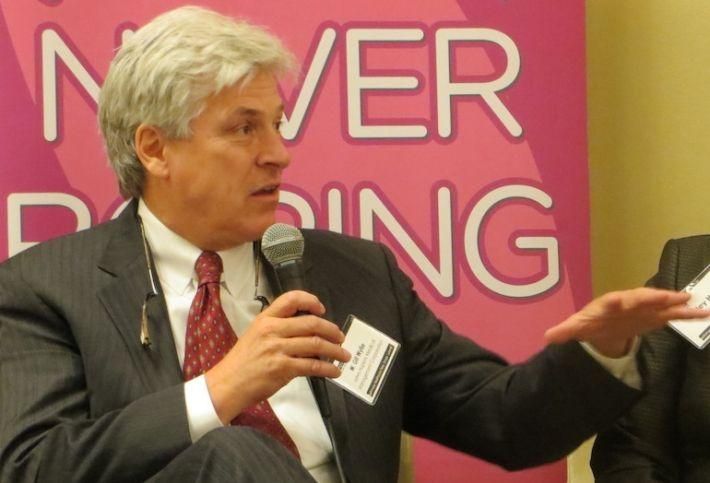 "If you have a big department store, that might be a good location for outpatient services," Wylie said. "It could be urgent care, kidney dialysis, rehabilitation centers or imaging centers. A mall space would work for many of those things because the infrastructure is there, the parking is certainly there and they're usually very compliant with [the Americans With Disabilities Act]." 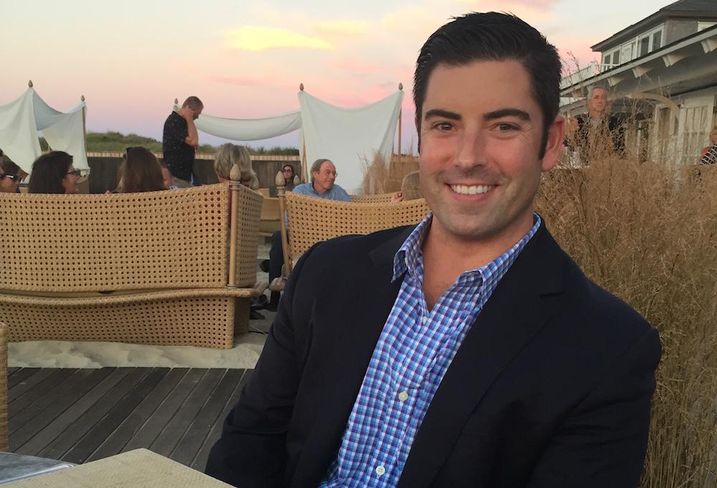 This wave of outpatient medical facilities opening in retail locations is being driven by a desire from healthcare providers to spread their footprint well beyond a traditional hospital campus, JLL Managing Director Matt Coursen said.

Coursen, who works with healthcare providers including Children’s National Health System, said providers are better off integrating outpatient services in the community where they can stay open later, be more convenient for existing patients and attract new patients.

"In the last three years, it has become pretty apparent that it makes more sense to get some of these urgent care or specialty care clinics off campus," Coursen said. "The on-campus environment should be reserved for acute care and intensive care surgery centers that traditionally make hospitals more money. Don’t put anyone on campus that doesn’t have to be there."

Landlords in D.C. neighborhoods like Columbia Heights, Adams Morgan and Tenleytown have recently become open to bringing in healthcare providers as a way to fill vacant space previously occupied by restaurants and other traditional retail tenants, Coursen said.

"That’s a shift you don’t see in the city very often," Coursen said. "You see it some in the suburbs, but now you’re starting to see it in the cities and that’s a big change." 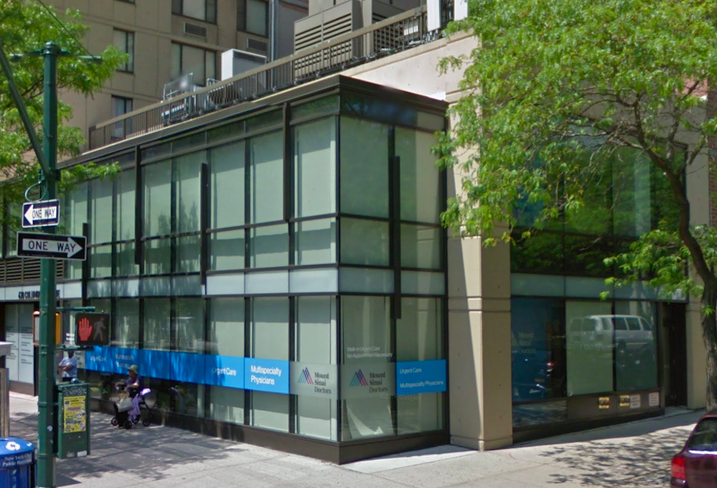 Google Maps
This Mount Sinai urgent care clinic on Manhattan's upper west side took the location of a former McDonald's.

The same shift is happening in New York City, Array Advisors principal Fady Barmada said. When he was at his previous firm, Barmada led the conversion of a McDonald's on Manhattan's Upper West Side near 91st Street into a Mount Sinai Urgent Care facility.

Barmada said the shift of outpatient facilities moving into traditional urban retail locations is driven by the desire to locate in areas of high traffic and the discounts users can often get for vacant spaces in a struggling retail market. Additionally, he is seeing a change in the way healthcare providers study their potential patients.

"They are piggybacking on the intelligence of the retail sector because they understand populations, habits and behaviors," Barmada said. "Health systems know that, by co-locating themselves with well-used and well-attended retail facilities, they can increase the visibility of their facilities and become platforms for the creation of unique and interesting programs."

Wylie, Coursen and Barmada will be on hand to discuss the latest trends in the industry at Bisnow's Mid-Atlantic Healthcare Real Estate Forum in D.C. on June 15.