Many of the healthcare services people receive have shifted away from hospital campuses into community-based facilities, often adapting vacant retail spaces into primary care and urgent care centers.

But experts say there has not been an equitable distribution of those outpatient facilities in low-income areas, such as Wards 7 and 8 in Washington, D.C., leading to what one doctor described as "healthcare deserts." 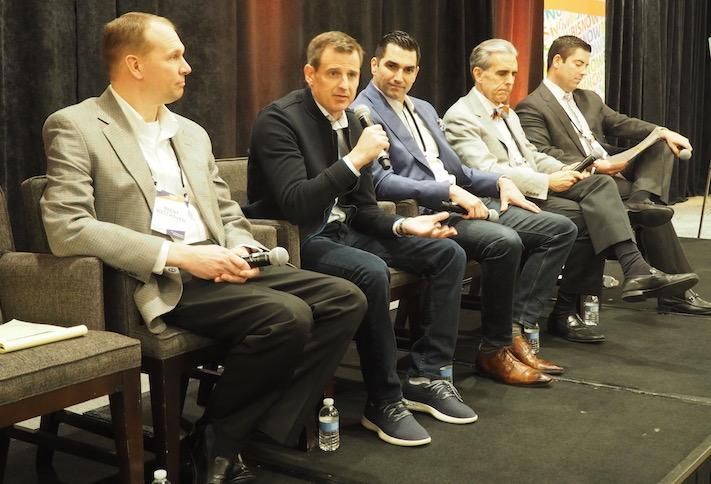 The movement of healthcare services away from the hospital was one of the top trends discussed Thursday at Bisnow's National Healthcare Mid-Atlantic event at the Washington Marriott Georgetown. Experts said two of the most common places those healthcare services are moving to are virtual health, with phone calls and technology reducing the amount of time patients need to spend at physical facilities, and the opening of community-based healthcare centers.

"What we’re seeing is a ton of opening up of small remote places, little retail outlets, finding ways to expand access outside of the tertiary care center and push the care out in the community," GetWellNetwork CEO Michael O'Neil said.

The trend toward community-based healthcare facilities comes in part because of a generational divide in the way people want to receive healthcare, said The Centers for Advanced Orthopaedics Vice President Dr. Louis Levitt.

"Boomers grew up in a hospital-centric environment," Levitt said. "The millennials are on the other side. They're not coming into the hospital. Maybe the Aetna-CVS model of providing healthcare through their pharmacies is really the future of what healthcare really is ... there is in fact a need to get into the community where the younger consumer is living." 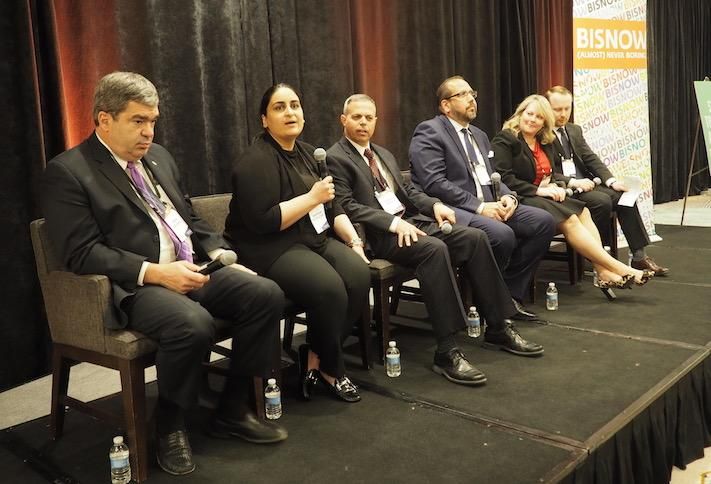 "It was a very interesting project because the layout of space, the organization and the openness of the space allowed us to be creative and have everything on a first-come, first-service basis," Katouzian said. "We see a lot of that trend happening of more community-based areas." 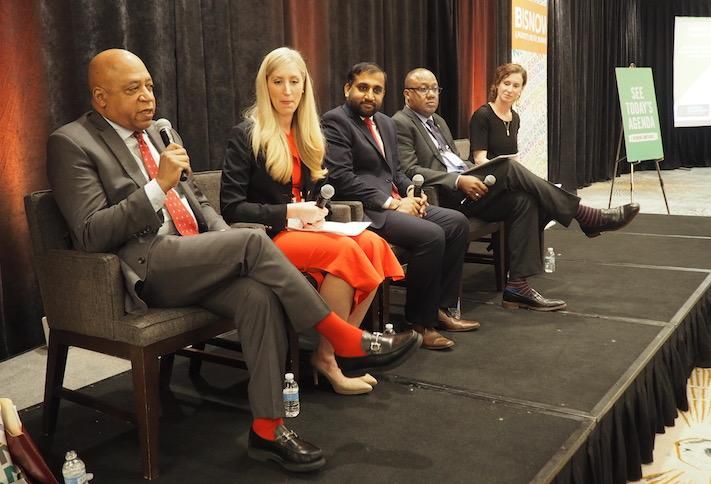 "We don’t build new free-standing ERs in poor ZIP codes," Priest said. "That’s because we don’t have a global policy perspective about how you allocate resources and provide access."

"The resources provided for the transition from acute care to outpatient settings are great, it's working wonderful in suburban communities," Husain said. "But we really have a crisis in our safety net inner city communities." 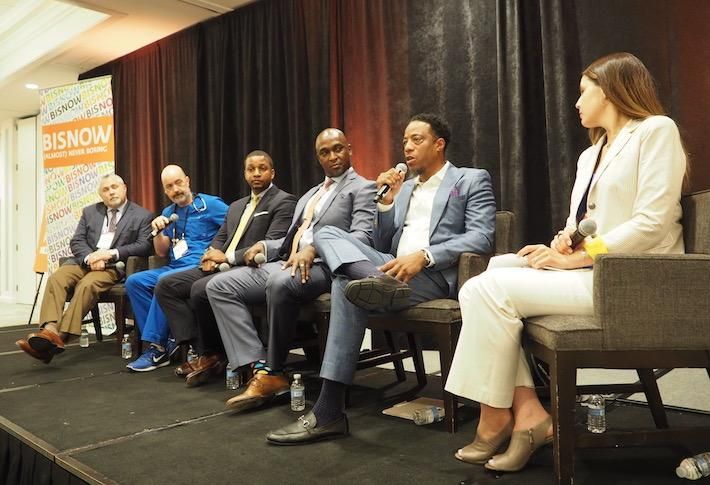 The disparity is especially evident in D.C., where the lower-income communities east of the Anacostia River in Wards 7 and 8 have far less healthcare access than wealthier parts of the city, experts said.

United Medical Center, the only full-service hospital east of the river, shut down its obstetrics ward in 2017 and is now in need of a $40M taxpayer subsidy to stay afloat. Providence Hospital in Northeast D.C. began shutting down its operations in December, a closure the D.C. government has filed a lawsuit to try to prevent.

"We all are familiar with the term ‘food desert,’ but in Ward 7 and 8, and soon to be Ward 5 because Providence Hospital may be closing, it’s going to be a healthcare desert," Ergo OccMed CEO Dr. Courtland Wyatt said. "There are no urgent care facilities in Wards 7 and 8, not one. People have limited access to transportation. This is an extreme issue we have." 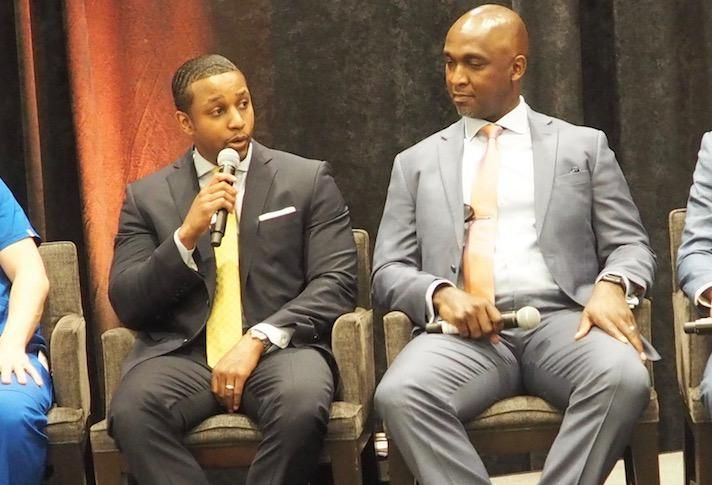 D.C. government and healthcare system leaders have made efforts to provide more access east of the river. D.C. reached a deal last year with George Washington University Hospital to build a new hospital on Southeast D.C.'s St. Elizabeth's East campus, though it has faced some roadblocks.

Unity Healthcare and Howard University Hospital recently completed a specialty healthcare center in Ward 7 at the intersection of East Capitol Street and Benning Road NE. The mixed-use project, a partnership with nonprofit So Others Might Eat, includes affordable housing, a job training center and 37K SF of healthcare space. The healthcare services include primary, substance abuse and dental care, a pharmacy and a wellness space.

Howard University College of Medicine Associate Dean Michael Crawford, who previously served as chief of staff for Unity Healthcare, said location was a primary consideration for the project. The team wanted the facility to be in an area that needs the services, and one where there is Metro access and high-density neighborhoods within walking distance.

"Now you have a facility that provides one-stop shopping for a patient population that is devoid of some of the necessary medical services that are required to live an optimal lifestyle," Crawford said.