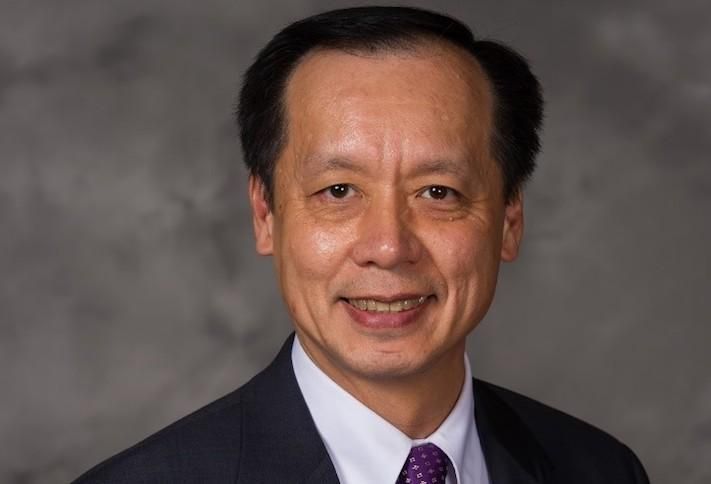 The hire comes after David Petr, who has led the organization since its inception in 2016, announced in May that he would step down in September. Bill Tompkins has served as interim president and CEO. The organization is a public-private partnership tasked with recruiting and retaining businesses to promote the county's economic growth.

Wu currently serves as the deputy secretary and chief operating officer of the Maryland Department of Commerce. The Montgomery County native has sat on MDEDC's board since it was created. He also previously held roles in the U.S. Department of Commerce under President George W. Bush and worked as an aide to former Rep. Connie Morella, who represented Montgomery County in Congress.

"I am committed to the county’s success," Wu said in a release. "Not too many people get the chance to meaningfully change and shape the future of where they live and grew up. I thank the MCEDC Board for this unique opportunity."