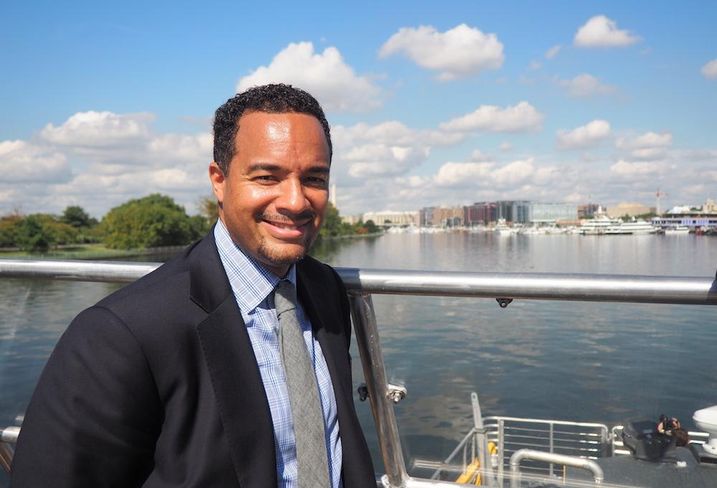 Deputy Mayor for Planning and Economic Development Brian Kenner, who has held the position for over four years, will join Amazon to tackle regional economic development issues, the Washington Business Journal reports.

Mayor Muriel Bowser's office confirmed Kenner's move and said his last day with the government will be July 2.

"For four and a half years, Brian has been an invaluable leader at D.C. government," Bowser said in a statement. "In 2015, I tasked Brian with increasing our stock of affordable housing, creating D.C. jobs for D.C. residents, and increasing tax revenues. To the benefit of the District and our residents, he delivered."

Kenner will be based in Amazon's D.C. office on New Jersey Avenue NW. He told the WBJ he spoke with the company when D.C. was vying for HQ2, but he was just approached roughly four weeks ago about the job opportunity.

The move represents a return to the private sector for Kenner, who worked at Fannie Mae from 2006 to 2009 and at JLL and Ernst & Young before that, according to his LinkedIn page. More recently, he served as chief operating officer for the deputy mayor's office and city manager for Takoma Park before being named deputy mayor.

Bowser plans to name an interim deputy mayor before Kenner leaves and then launch a search for a permanent replacement. The Office of the Deputy Mayor for Planning and Economic Development oversees several government agencies, including the D.C. Office of Planning, the Department of Housing and Community Development and the D.C. Office of Public-Private Partnerships.