Sitting between D.C. and Baltimore, Howard County has a growing base of technology companies and other employers that are increasingly competing with the region's larger urban centers for talent. 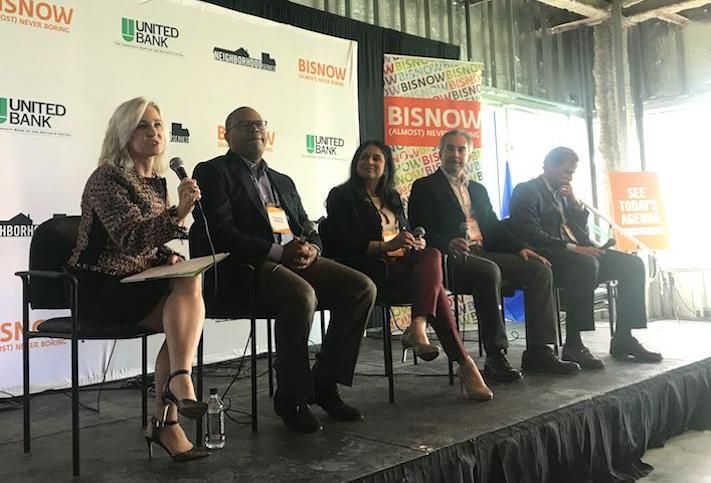 The developer behind the massive Downtown Columbia mixed-use project, which has landed multiple large office tenants, aims to create a vibrant, walkable area with cultural attractions where employees want to live. But real estate players at Bisnow's Future of Howard County event identified some obstacles the county must overcome to grow its workforce, including opposition to new housing from existing residents and insufficient transportation infrastructure.

The Howard Hughes Corp. is currently building out the Merriweather District, part of its planned 14M SF Downtown Columbia development, where Tuesday's event was held. It has lured major employers including Pearson, MedStar and Tenable to open regional hubs at the development, and now those employers are facing the challenge of competing with other parts of the region for talent.

"There is a southern pull for young talent that may have been educated here in Howard County or Baltimore," Tenable General Counsel Stephen Riddick said. "There's a lot of competition for tech talent in Northern Virginia and other places to the south. We need to keep our people here."

Anuja Sonalker, founder of Howard County-based startup STEER Tech, said the need for employees is not just limited to people with high-tech skills. She emphasized that companies also need lawyers, business managers, marketing professionals and workers from other fields. She said it is important to create a vibrant atmosphere where all types of workers want to live.

"We need art, culture, music, diversity, we need all of that to attract and retain the workforce and make them feel like they belong here and want to stay, otherwise they're going to pick up their bags and find the next thing they're passionate about and the place that gives them that," Sonalker said. 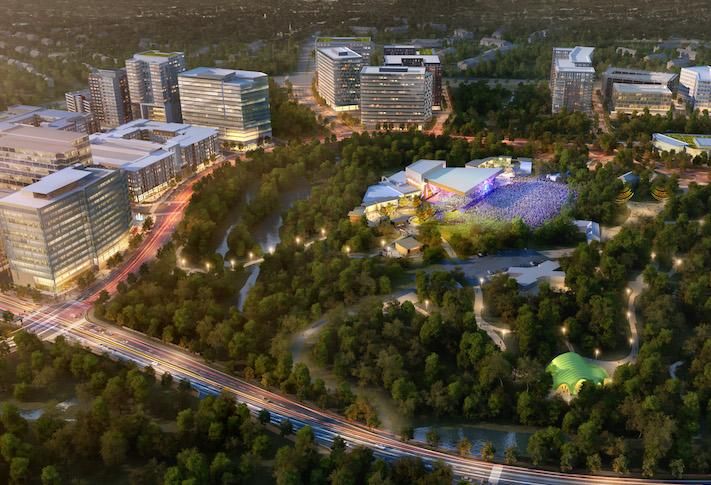 Howard Hughes is positioning arts and culture as a key draw for the Merriweather District. The anchor of the district is the Merriweather Post Pavilion, a 20,000-seat concert venue. The developer is also hosting a series of cultural events and is planning to install large, public art pieces.

"When you do a big development like this ... it's a hugely ambitious plan, and you need anchors for that," Howard Hughes Regional President Greg Fitchitt said. "What we're is the process of doing is using culture as an anchor for the Merriweather District." 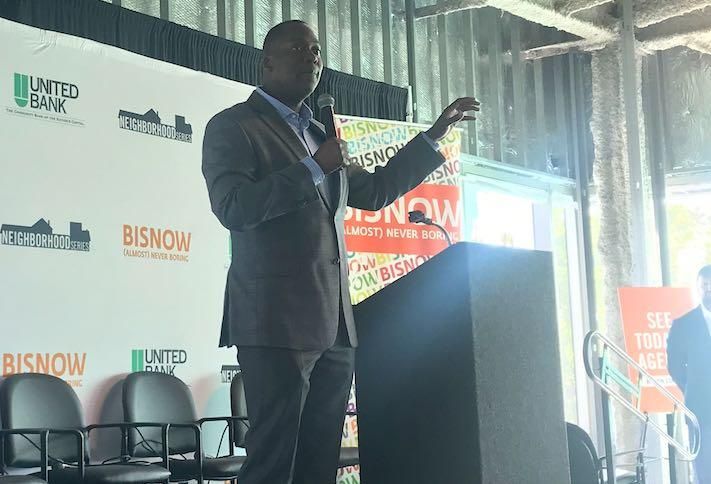 Howard County Executive Calvin Ball identified the need to attract and retain talented workers as a key issue he is working to address.

"There is sometimes a dearth of talent here in Howard County," Ball said. "We have such highly educated folks, highly ranked school systems, there are businesses bursting at the seams, but they're looking for more workforce."

One of the ways Ball is working to attract talent to the county is by improving transportation systems for people to get to work without driving a car. He said his administration has reduced wait times for buses and has provided a record amount of funding for bike infrastructure.

"The workforce of tomorrow, a lot of millennials like biking and this live-work-play environment, which frankly is better for the environment," Ball said. "These companies who will want to be added to our economic development ecosystem from around the region and the country look for things like transportation infrastructure. We have learned that we need to do a better job with that." 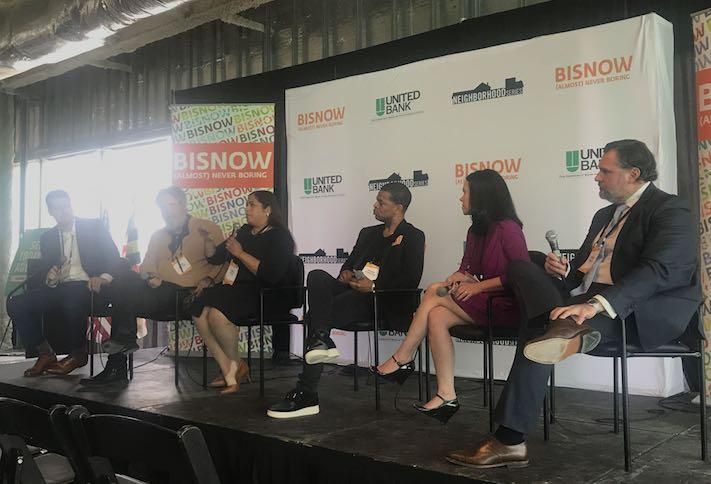 Fitchitt also said the county needs to improve its transportation infrastructure. He said he is pushing the county to build a bus rapid transit system that would connect Downtown Columbia with Silver Spring — and the D.C. metro system — to the south and Baltimore-Washington International Airport to the east.

"We have tremendous assets here in Howard County and in Downtown Columbia, but our weakest link is transportation," Fitchitt said. "Our best hope for real mass transit is bus rapid transit from Silver Spring to Downtown Columbia to BWI with stops along the way. That could be a very meaningful mass transit connection." 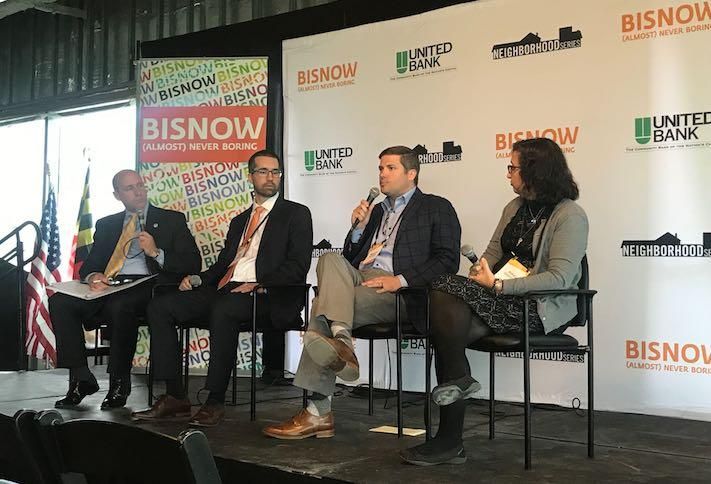 New employees who would move to the county not only need a way to get to work, they need a place to live. Like many parts of the country, Howard County faces backlash from existing residents opposed to new housing development.

Hogan Cos. President Tim Hogan, who works with developers in Howard County to plan and entitle new projects, said some developers are worried about the ability to get new housing approved going forward.

"One of the problem areas on the map here in Howard County that we hear a lot from our clients is a little bit of uncertainty looking out the next few years," Hogan said. "There is certainly a lot of NIMBYism, for lack of a better word, where folks are fearful of change."

Hogan, the younger brother of Maryland Gov. Larry Hogan, said existing residents enjoy the quality of life of Howard County and fear that new development could change it. But he said it is important for people to embrace change and allow new housing development to achieve the county's goals of creating a larger, more diverse workforce.

"What happens is when you restrict that housing supply, pricing goes up and you're pricing people out," Hogan said. "As a result, you don't have the ability for your workers to live near their job, so perhaps they're not going to do a long commute to get here. You need those jobs and you need that workforce."