Loudoun County expects the data center footprint in its Data Center Alley to more than double by 2020, reaching as high as 20M SF, according to county director of economic development Buddy Rizer. Buddy and dozens of other industry leaders will be speaking at our Data Center Investment Expo (DICE) at the Ritz-Carlton in Tysons on July 15. 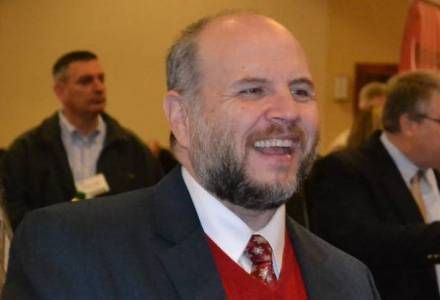 Right now, Loudoun has 6M SF of data centers, and Buddy says 3M more will be delivering by the end of next year. It’s been a dizzying year of activity, one that’s “been as strong as any year we’ve had,” he says. Loudoun has gone in a build-fill-build cycle, and with millions of square feet being leased up in recent years, it’s currently in a build phase, with hundreds of acres of new campuses being developed. 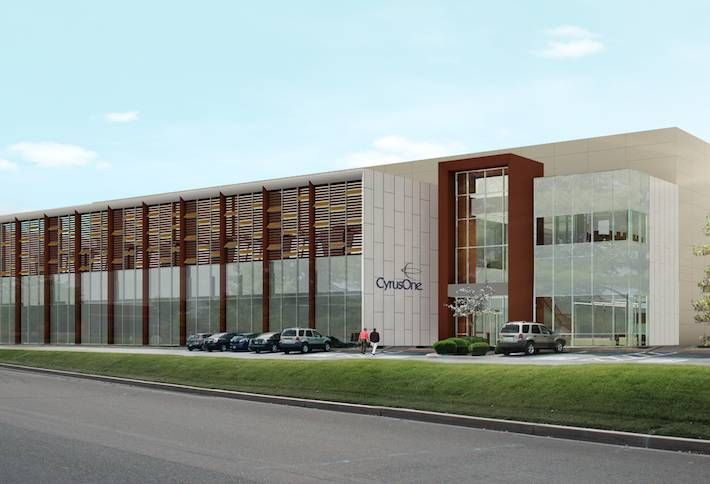 Last September, Dupont Fabros opened a new, 450k SF center called ACC7, the company’s largest. In May, it signed Facebook to a 45k SF, 7.5-megawatt lease in the new facility as Facebook continues to grow its NoVa presence in Dupont’s 1.6M SF campus. RagingWire is constructing a 140k SF data center next to its first Ashburn offering by the end of this year, and owns 78 acres for future growth. CyrusOne opened the first phase of its 146k SF facility (above) in January; it's part of a 14-acre site designed to accommodate both office and data center space. The deals are coming in hot and heavy. 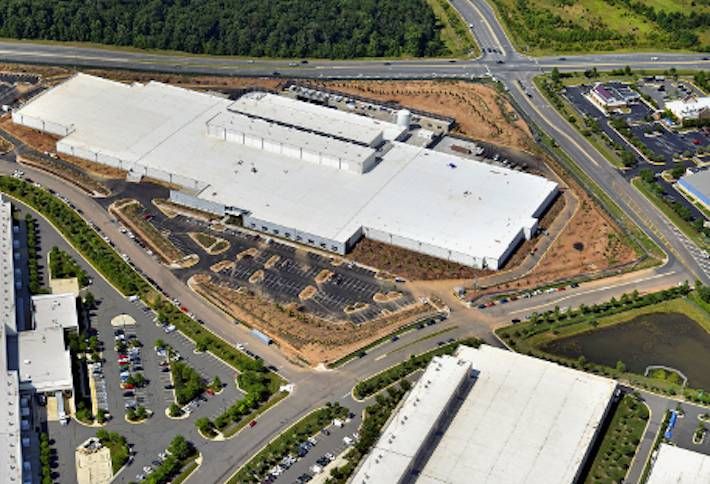 Loudoun officials estimate at least 70% of the world’s Internet traffic goes through Data Center Alley, and, although that number is hard to pin down exactly, Equinix VP of global service providers Jim Poole says “without a doubt” that Loudoun is the biggest Internet exchange point in the world. As the world’s biggest exchange operator, Equinix is betting big on Loudoun, buying a 40-acre plot of land about three miles from its current 10-acre campus. Equinix owns 10 data centers in Loudoun, and it's key for other companies—like Dupont Fabros and its facility above—to be close to them, Jim tells us. 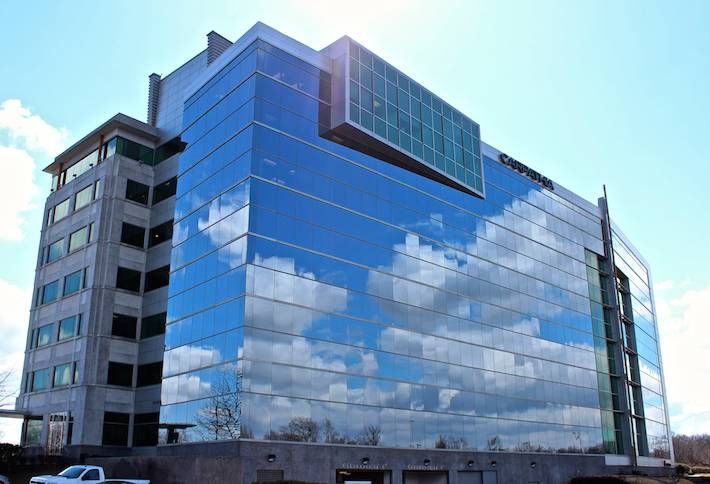 So what’s coming down the pipeline? The answer is in the cloud. Amazon loves to operate quietly, but we’re told by a source that DC is “by far” Amazon’s largest market and they’re growing at “a ridiculous pace.” That means hundreds of thousands of square feet of growth to provide its cloud services. But the beauty of Loudoun’s market, Buddy says, is its diversity. Clients like Visa and AT&T buy up rooms of space in wholesale data centers, but more and more are taking a hybrid approach, with both cloud and servers providing their services in facilities like Carpathia's above. You can find out much, much more about the future of the industry at DICE 2015 on July 15 in the Tysons Ritz-Carlton. Don't forget to sign up here.