UIP Faces 2 Lawsuits For Breach Of Contract On D.C. Developments 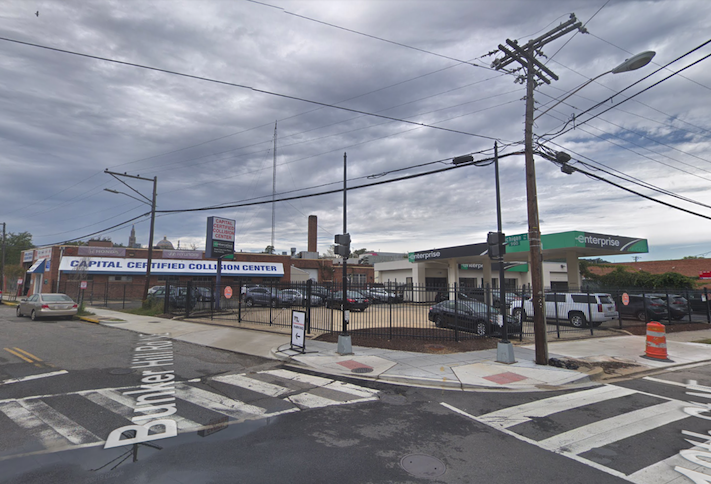 Developer Urban Investment Partners is engaged in two legal disputes over D.C. real estate projects, one with a broker and another with a subcontractor.

The lawsuit, filed Dec. 3 in D.C. Superior Court, alleges that Edge Commercial spent more than a year performing brokerage services for UIP as it pursued the development site at 934 Michigan Ave. and 3700 10th St. NE, which it bought for $6.8M.

Edge alleges that UIP cut it out of the deal and refused to pay a commission after UIP secured a joint venture with another party, BlueWater Funding, which had also been bidding on the deal.

"It was a real estate assignment where our capital markets team spent over a year of work on it and at the end of the day, these guys just straight up decided they weren't going to compensate us for our hard work," Edge Commercial Managing Partner Joe Sutton said. "We have a pretty extensive paper trail of the relationship and the work we've been doing. We're just looking for a fair day's pay for a fair day's work."

UIP filed a motion to dismiss the suit Tuesday. In its motion, UIP claims that Edge Commercial doesn't have standing to sue because it didn't have an active real estate brokers license in D.C. at the time of the activities.

In response to that claim, Sutton said Edge Commercial has a brokerage license, but the company operates under several different entities and it may need to change which entity is involved with the lawsuit. 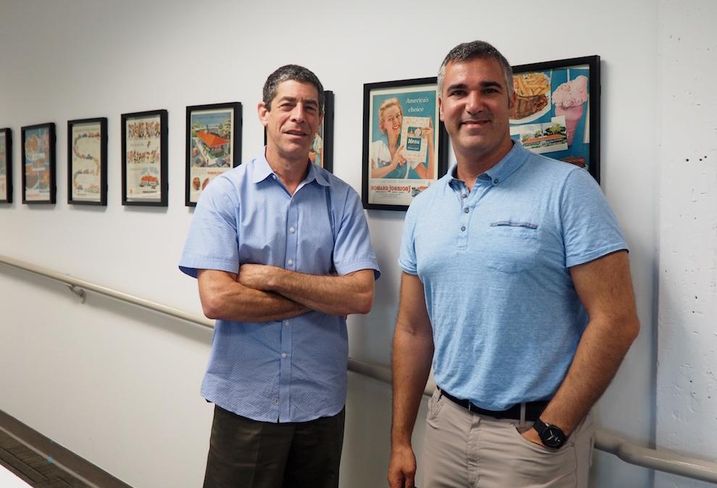 "Their broker worked on the deal but failed to get a signed LOI or Contract with the seller," Schwat wrote in an email. "While they worked hard, they did not deliver and, as we know, you only get the commission when you get the deal done."

The lawsuit names several defendants, including UIP's corporate entity, Schwat, UIP's Brook Katzen, BlueWater Funding and its founder, Jason Goozh. The damages the lawsuit seeks include the alleged unpaid commission and attorney's fees. The case has an initial scheduling conference set for March 6. 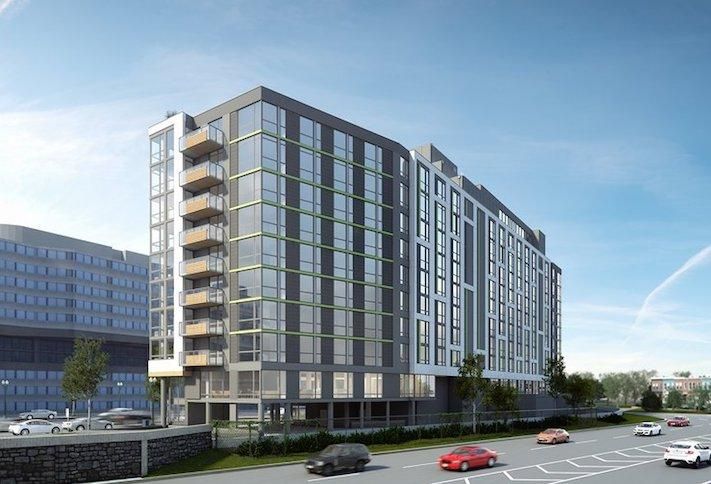 The second legal dispute began in July 2018 but is still winding its way through the D.C. Superior Court.

"What they do is try to hold your money to buy other projects, and they continue to hold your money and then right when the work is 95% complete, they try to default you so they don’t have to pay you," Perdomo CEO Orlando Perdomo Jr. said.

UIP denied Perdomo's claims and filed a countersuit in September 2018 alleging that the subcontractor breached the contract by failing to complete the project by the agreed-upon date.

"Perdomo was a demolition contractor that failed to complete their scope, they over-demolished and there’s a lawsuit going on," Schwat said. "We fired them, they filed against us and we filed a countersuit against them."

The suit and countersuit have been making their way through the court for over a year, and a pre-trial conference is scheduled for Feb. 13.

Schwat said he is "fairly certain" that UIP will prevail in both cases. The D.C.-based real estate firm, founded in 2001, has general contracting and property management arms in addition to its development business. It has developed more than $1B of real estate in the D.C. area, and its current portfolio consists of more than 2,400 units in D.C. and Maryland.