Rising construction costs have plagued the commercial real estate industry in D.C. and around the country for several years, and industry leaders expect that trend to continue in the new decade. 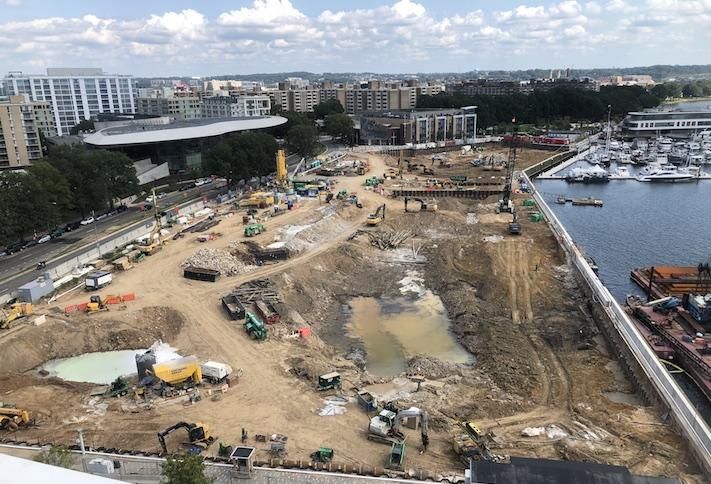 These cost increases have made new development deals more difficult to pencil, and they are also increasingly making it more expensive for landlords to build out space for tenants as they offer to cover improvement costs in a D.C. office market with record vacancy.

Construction costs have steadily risen at a 3% to 5% annual rate nationally, Associated General Contractors of America Chief Economist Kenneth Simonson said. There was a period last year when the costs for some construction materials dropped, he said, after the Trump administration lifted steel and aluminum tariffs on Canada and Mexico in May, but that didn't translate to a decrease in the overall cost of construction.

Simonson, who will speak Feb. 18 at Bisnow's D.C. Construction & Development event, said he he expects costs to continue rising in large part due to the increasingly competitive labor market.

"I'm not hearing of any letup in that situation," Simonson said. "If anything, the market keeps getting tighter with the unemployment rate staying at a 50-year low. Contractors have really been searching for people with construction experience for quite a few years now. The ones who have it, more of them are hitting retirement age. This is a problem that is going to stick with the industry for quite a while."

In the D.C. area, market researchers predict that rising construction costs will slow down the pace of development in the office and residential sectors in the coming years. This slowdown could take some pressure off the labor market, as there would be fewer projects competing for workers. But in Northern Virginia, where Amazon is building out its second headquarters and where the second phase of the Silver Line is opening soon, activity is expected to ramp up.

"I do think Northern Virginia is going to be quite a hot market in terms of projects and therefore demand for labor," Simonson said. "For the overall D.C. Metro market, I'd expect moderate growth this year, but a continuing challenge to find the workers to do the work." 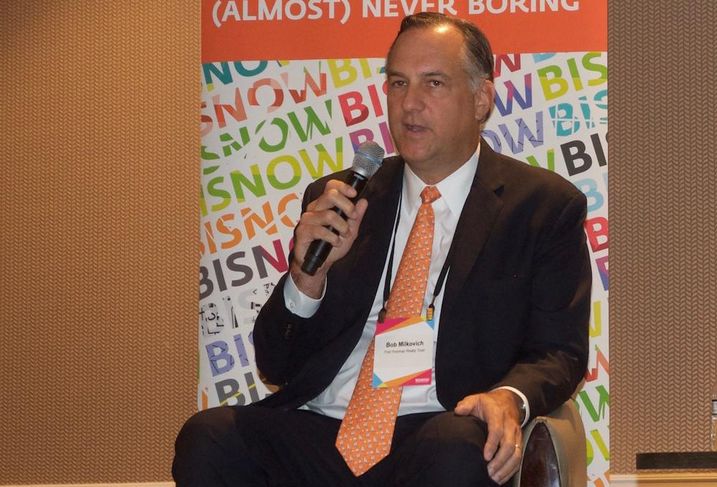 Rand Construction CEO Bob Milkovich, the former head of First Potomac Realty Trust who joined the general contracting company a year ago, identified rising construction costs as the primary challenge in the market today. Rand specializes in interior office build-outs, and he said costs in that area have risen significantly.

Last year, Rand's average cost for Downtown D.C. office build-outs was $105/SF, and offices in the close-in suburbs cost about $80/SF, Milkovich said. He said this is noticeably higher than it was a few years ago, and he expects that trend to continue.

"We think that 2020 will be a little bit of a carryover of 2019," in terms of construction cost increases, Milkovich said. "For some jobs further out, we're certainly adding escalation into those jobs so we price them appropriately and can deliver on what we say we're going to deliver on."

Cresa principal Lucia Hedke, an office broker representing tenants, said at at Bisnow's Greater D.C. 2020 Forecast event last month that the costs associated with tenant build-outs are $15/SF to $20/SF higher than a year before.

"What's more concerning is the timing associated with the build-out," Hedke said. "You're adding more time, whether it's the light fixtures are delayed or you can't get the GC to start because they're conflicted with other projects. The time and the rising costs are very concerning."

"Concessions in D.C. are so high due to the increasing availability and vacancy rate," Savills Research Manager Devon Munos said. "There are so many options that tenants have the ability to choose from. Landlords competing with one another to entice tenants are bringing generous concession packages."

The competition to attract tenants has led to the growing trend of landlords with older buildings undertaking significant renovation projects, Milkovich said. Not only have the per-square-foot costs of these projects risen, he said, but the competitive office market has also led landlords to pursue more extensive renovations than they did in previous years. These projects often cost in the tens of millions of dollars, he said.

"I don't think it's as much about trying to keep the [cost] basis down, although that's important," Milkovich said. "It's more of a return-on-cost type metric where, 'If we spend this money, if we allocate this capital into the building, how much more can we raise the rent?'"