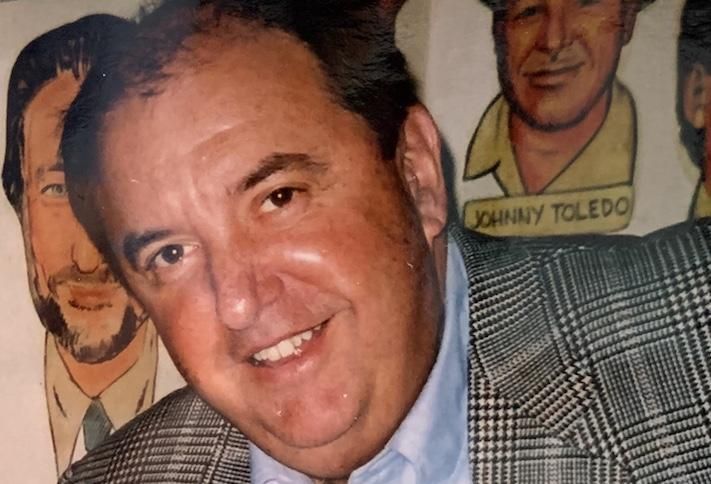 John Eichberg, the founder of a Rockville-based construction company that has built hundreds of D.C.-area projects over more than four decades, died Nov. 14. He was 78.

"Lovingly known as 'Big John,' John Eichberg was a monumental figure in the D.C. region," Jay Eichberg said in a statement.

In addition to leading his company, Eichberg was involved in charitable initiatives including the Washington Tennis & Education Foundation, Yachad and the Washington Hebrew Congregation.