New York City's The Rockefeller Group, famed developer of Rockefeller Center, has hired Hines DC managing director Dan Moore and plans to use his expertise to expand to the market and begin developing properties in DC, as well as other US gateway markets. 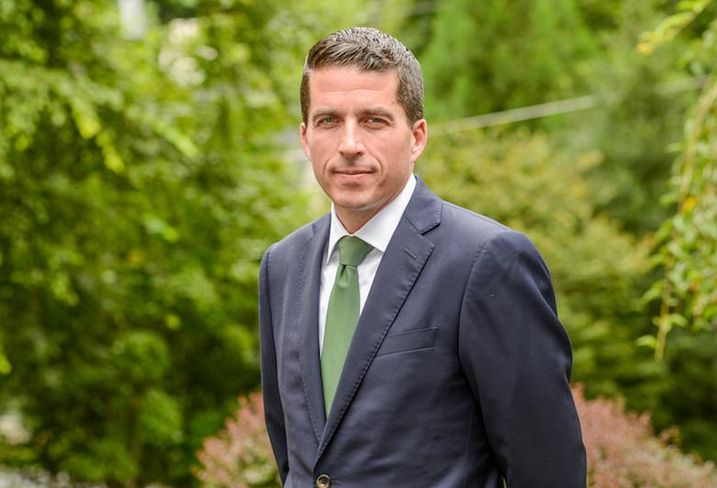 Dan, who will oversee Rockefeller's office, residential and mixed-use projects as head of urban development, tells Bisnow the company's senior leadership has some ambitious plans to expand its business, both in product type and geography.

"This is where my recent history in DC will be helpful," Dan (above) says. "It's a market that the Rockefeller Group is interested in, it's a natural extension of their business."

In addition to DC, Rockefeller is looking to expand in Boston, San Francisco, Los Angeles and Seattle, a spokesperson says.

As for Rockefeller's specific plans in DC, Dan didn't have many details to share. He says he sees opportunities in the CBD and other emerging submarkets in the District and expressed interest in Northern Virginia, especially along Phase 2 of the Silver Line, where several developers are making big investments. It is looking for office, residential and mixed-use opportunities.

Rockefeller acquired two DC office properties in 2011—1101 K St NW downtown and 1100 First St NE in NoMa—but has yet to embark on a development project.

"A new ground-up project or heavy redevelopment will be a first there for Rockefeller," Dan says, "and that’s where I'm focusing my efforts." 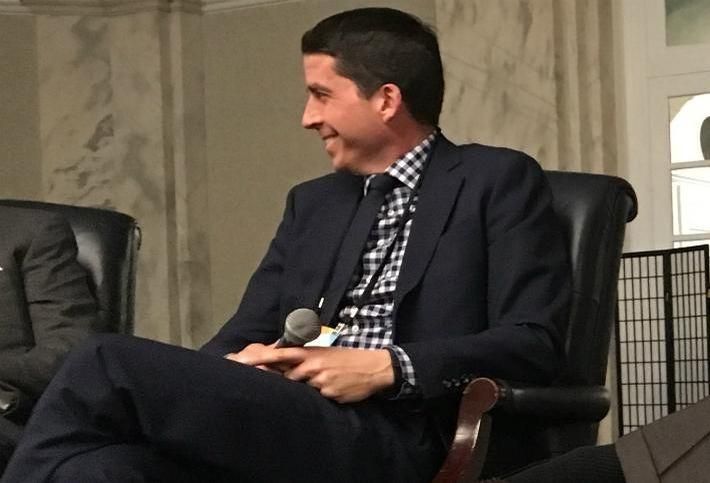 Dan, snapped above at a Bisnow Philadelphia event in March, spent 16 years at Houston-based Hines, including the last four as a managing director in its DC office.

He will not have to say goodbye to the nation's capital, as he plans to split his time between New York and DC, with frequent trips to other cities. As he looks for a project to get started on in DC, Dan says he plans to partner with local developers.

"There are a lot of talented developers in DC and in the national capital region who would make great partners," Dan says. "I look forward to introducing the Rockefeller Group to them."