Every time the Washington Capitals score a goal at Capital One Arena, the buzzer that rings throughout the venue is sounded by an employee of real estate firm JLL, part of the company's growing sports and entertainment team. 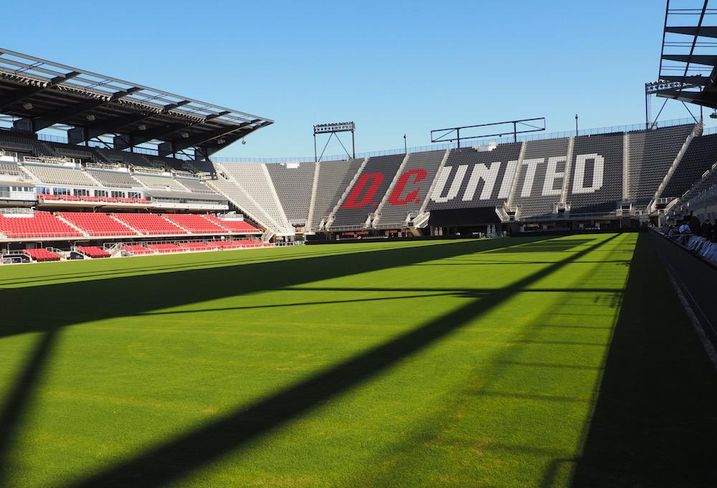 JLL recently secured a deal to manage its fourth venue in the D.C. region, the new 5,000-seat stadium being constructed in Leesburg for Loudoun United, the USL affiliate of D.C. United.

The deal represents the continued growth of the firm's foray into the world of sports venues, an area that real estate services firms see as a major opportunity for growth.

The company entered the D.C. sports world nearly a decade ago with a deal at the Capital One Arena, then named the Verizon Center, and expanded its relationship with owner Monumental Sports to secure the management contract at the MedStar Capitals Iceplex in Ballston.

It then landed a deal last year to manage Audi Field, D.C. United's new 20,000-seat stadium on Buzzard Point, followed by the latest deal with the club's USL affiliate. 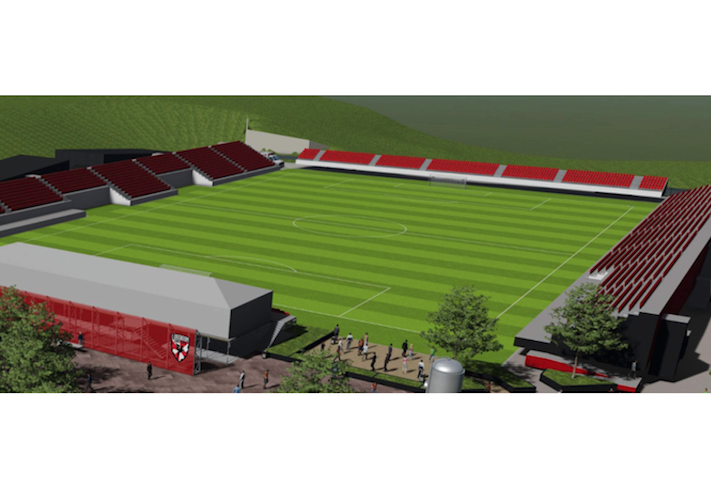 D.C. United announced plans in late 2017 to build the 5,000-seat stadium for Loudoun United at Philip A. Bolen Memorial Park in Leesburg, and it is expected to open in August.

"Within the last couple of years, we identified this as an opportunity to grow within this vertical market of sports and entertainment," JLL Senior Vice President Megan Pawlowski said.

Pawlowski oversees the roughly 40 employees on JLL's D.C.-area Venue Engineering Services team, which manages a variety of services and equipment at the four venues. The team was recently retained to manage the Loudoun United stadium after JLL's Project and Development Services team was hired to oversee the project's construction.

The teams are two of the business lines JLL offers as part of its sports and entertainment division, which also includes teams that handle site acquisitions, lease negotiations, planning and entitlements.

The firm represented the Atlanta Braves in the development of SunTrust Park, where it began playing in 2017, and it is currently working with the Arizona Diamondbacks on its plans to develop a new ballpark.

JLL is not the only real estate services firm looking to grow its presence in the sports venue business. Cushman & Wakefield in April launched a new sports and entertainment advisory team, and CBRE has a similar division.

"There's a huge opportunity in the space, if you look at just the sheer number of sports and entertainment venues," JLL Executive Managing Director Robert VeShancey said. "If you boil it down to its simple terms, it is real estate, so it makes a lot of sense for a global real estate services provider like JLL to explore bringing its breadth of services to bear on that specific vertical."

VeShancey sees a particularly ripe opportunity in professional soccer as teams across the country are moving away from sharing stadiums with other sports and building soccer-specific stadiums. Audi Field represented the latest example when it opened last year, and several more stadiums are planned across the U.S., from Minneapolis to Nashville to Columbus.

"For a number of years, as the sport has grown in popularity and the fan base has grown, they're all looking to move into stadiums that are dedicated to their specific use," VeShancey said.