Jarvis Commercial Real Estate Is Off And Running 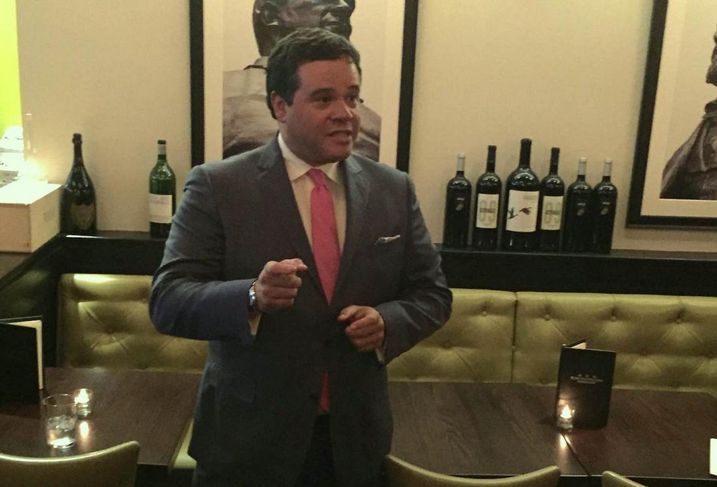 Once the market lead for CBRE in DC, a senior official with First Potomac Realty Trust, Ernie says he plans to disrupt the status quo of big brokerages controlling all the business, much like Barnes, Morris & Pardoe, Cassidy & Pinkard, Carey Winston, The Rome Group and Smithy Braedon before him. 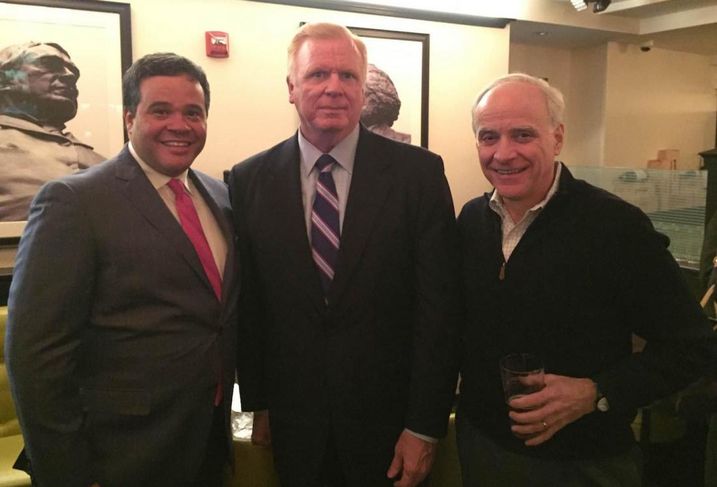 Ernie was joined by Washington Board of Trade president Jim Dinegar, who quoted the Urban Dictionary definition of "Jarvis" for the crowd: badass. Ernie, an executive committee member of the BoT, was pretty pleased with the description. Who wouldn't be?

Ernie's new website is live, and as we wrote when we profiled his new company last week, he's ready to make noise. But now, we have more specifics on the type of noise he wants to make.

As he was getting ready to launch the website—and with it, the company—he said he kept listening to "Voodoo Child" by Jimi Hendrix. Two lines have stayed with him, playing in his mind again and again: "Well, I stand up next to a mountain And I chop it down with the edge of my hand."

Ernie wrote to Bisnow and explained: "It's powerful, exploding with a theme of taking possession of a desired object. Nearly 50 years later, Hendrix is still the undisputed heavyweight champion of rock guitar. He changed the 'scene.' We're going to change the real estate scene."