The History Of Montgomery County 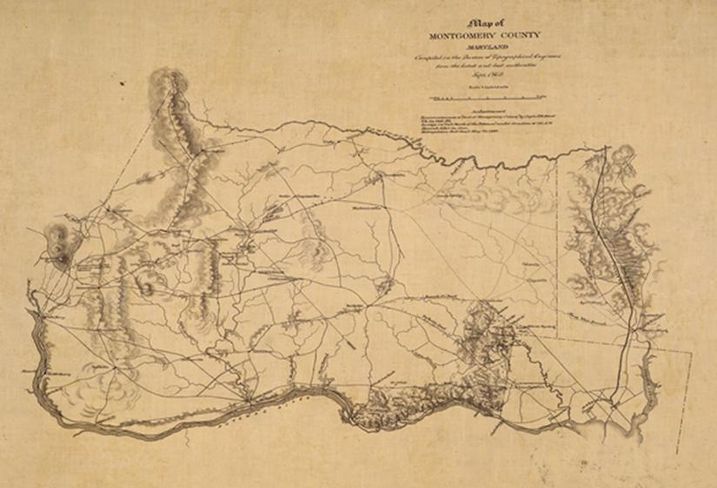 The area known today as Montgomery County had been sparsely populated, even by native tribes, until 1715, when the first British settlers began building plantations and farms in the area. These hardy English and Scottish immigrants carved lives for themselves out of the tough terrain, working mostly as small farmers of subsistence crops, as well as the region's main cash crop, tobacco.

Unsurprisingly, given this heritage of self-reliance, the area became a hotbed of rebel activity in the years leading up to the American Revolution. Montgomery County was formed on Sept. 6, 1776, when the Maryland Constitutional Convention redrew what had formerly been British colonial designations.

The Civil War created fierce divisions in Montgomery County, with the region's sympathies split by the opposing forces of its proximity to the federal capital and slavery's large role in its local economy. Out of the Union victory would arise a larger, strengthened federal government, without which Montgomery County could not exist in its present form.

Today, federal funds flow west into Montgomery County like the Potomac River flows east into the Chesapeake. In 2015, the Motley Fool ranked the county as the eighth-wealthiest county in the nation, owing to its being home to several government science agencies—including the National Institutes of Health and the Food and Drug Administration—and major corporations like MedImmune, Clark Construction and The JBG Cos.