It is a sad week for many in the DC commercial real estate community as friends and colleagues mourn Transwestern SVP Carden McGehee Jr., who died last Thursday at age 63. 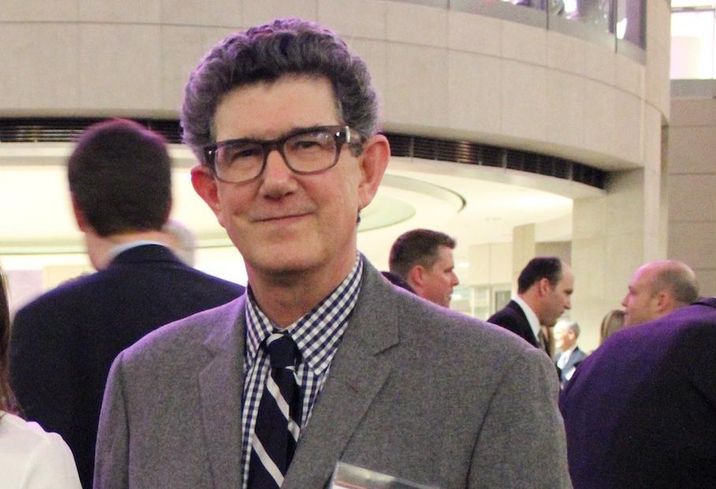 Carden, who friends describe as a "class act and a straight shooter" who "always knew how to enjoy life," was diagnosed with leukemia in June.

Just a week after his diagnosis, Carden received clearance from his doctor to travel to his daughter's wedding in France, where he walked her down the aisle.

"He had great fortitude through the whole thing," Carden's longtime friend Richard McBride, co-founder and CEO of Swingspace, told Bisnow yesterday. "He was a prince among men, a ruthful person in an often ruthless business. He had unimpeachable integrity, was always a great guy to work with. He was known for his sly smile, great wit, and the best head of hair in the business."

Richard, who worked with Carden at Barnes Morris in the '80s and '90s, had been a close friend ever since. When he got the news that Carden had to go to hospice last month, he gave his friend a call.

"He said, 'You know what Rich, I’m going through this thing holding my head up high, with my shoulders thrown back, walking straight and we’ll see where it goes," Richard says. "It was that great attitude that you’ve got to love the guy, he took it with great calm and dignity as a gentleman." 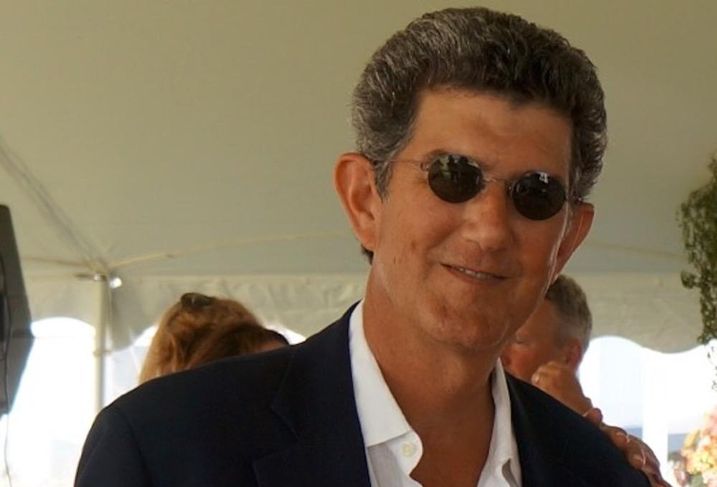 Carden died at Washington Home Family Community Hospice Thursday evening, surrounded by his family. A memorial service will be held Friday, Sept. 9, at 11am at St. Columba's Episcopal Church in DC.

Carden, a well-known face in DC real estate for the last three decades, got his start at Barnes Morris in the '80s, where he made many longtime friends, including Richard and Tom McHugh, now a senior director at Cushman & Wakefield, and Savills Studley executive managing director Adam Singer.

"I think he was the heart and soul of the leasing team at Barnes Morris when we banded together and got our careers off at an early age," Tom says. "He was very meticulous in the notes he took. He was one of these fastidious guys who labored over every piece of a transaction, and yet he had a great smile and sense of humor. He was truly a unique guy in our industry."

Adam says what stood out about Carden was his friendly demeanor.

"The first thing out of his mouth was always 'how are you doing?' Asking questions about you without any conceit; he really cared how you were doing," Adam says. "That’s a great model for all of us."

Carden spent the last decade at Transwestern, where he rose to senior vice president. He dealt primarily in downtown DC, but one of his biggest clients, Cornerstone, also put him on Northern Virginia assets. Transwestern executive managing director Phil McCarthy says this was a rare move, and it showed Cornerstone had great trust in Carden.

"He was one of the last gentlemen in our business, he was sort of the consummate professional," Phil says. "He was incredibly organized. He had a process he went through that people came to rely on. He was not the sort of guy that would just collect clients and just do the best he could. He had a handful of clients who he did exceptional work for."