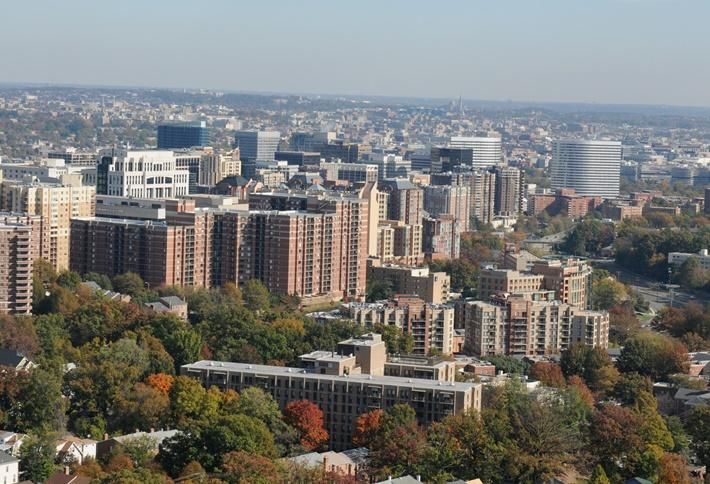 Arlington County is faced with the unenviable scenario of a rising population coinciding with a shrinking number of jobs, which it's  taking steps to address.

The Arlington County Board has unanimously approved a new budget for fiscal year 2017 that will see the county increase spending in some key areas, including an additional $1.5M for Arlington Economic Development, with a "focus on lowering the commercial vacancy rate." Aditional highlights include $13.6M for the Affordable Housing Investment Fund, which is $1.1M more than what was proposed by county manager Mark Schwartz, ARLnow reports.

The budget coincides with the county’s release of its 2016 profile, which shows a rising population—but a declining number of jobs. Arlington’s estimated population at the beginning of this year was over 220,000, which is projected to reach 283,000 by 2040. However, the number of employees working in Arlington as of Jan. 1 stood at 211,000, falling from 2015’s number of over 221,000. A good portion of the drop can be attributed to a declining number of government jobs in Arlington. In the past year alone, over 5,000 government jobs have left the area.

The declining government workforce was part of what spurred the counties of Arlington and Alexandria to request new incentive tools from the Virginia General Assembly, tools which the counties hope will allow them to better compete with DC. [ARL]