This Morning in Tysons

Some of Tysons'biggest players saywe'll have to be patient. Yes, it'stransforming from an office and retail destination into a bustling Metro-supported regional hub, with tons more development on the way. But Rome didn't shed its reputation as being a suburb of Illyricum in a day. 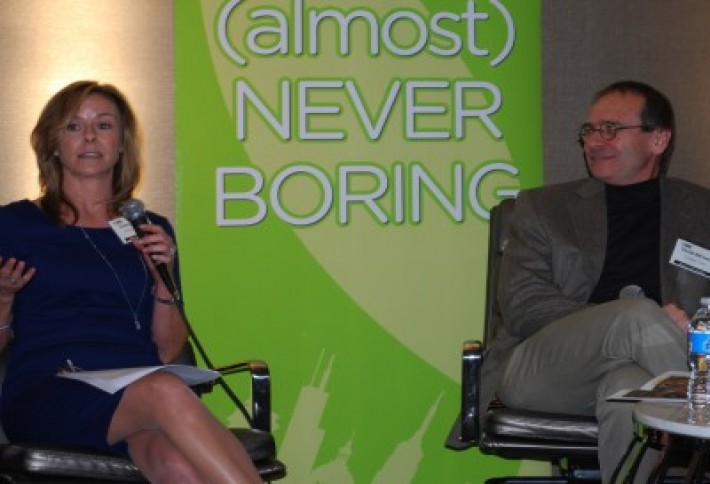 At our Tysons: DC's Hottest Submarket event this morning at the Hilton McLean, over 700 heard Cityline Partners EVP Donna Shafer (with Cooper Carry principal David Kitchens) say that it will take time and money for Tysons' new developments, like her firm's Arbor Row and Scotts Run, to materialize. What else requires patience: the "mindshift" of changing Tysons from a suburban into an urban 24/7 environment. David says revolutionizing the area is "a big problem to solve," and that developing both smaller blocks of space may be as important as mega-developments. 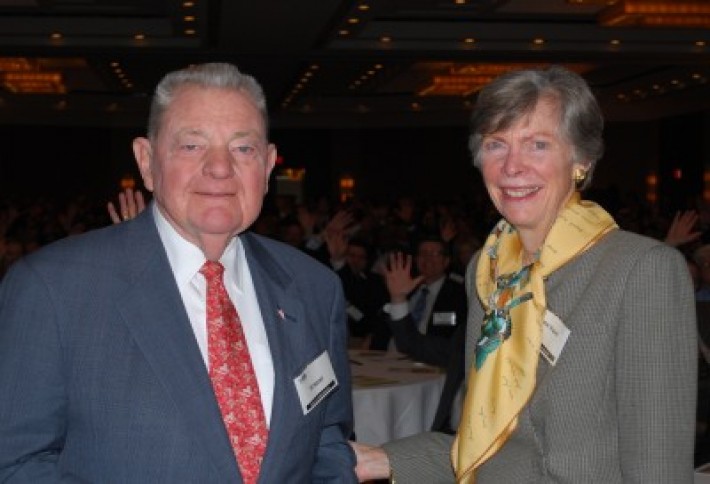 We gave Tysons legend Til Hazel our third Bizzy Award for lifetime vision and achievement to a thunderous waving crowd behind him. Til (snapped with wife Anne) told how he grew up in what was then a dairy farm in McLean, and in the 50s as a lawyer helped assemble land for the Beltway. In the 70s and 80s, he worked closely with Milt Peterson and Ted Lerner on what became the modern Tysons. He also urged action to build two additional bridges across what he called the "Potomac Ocean" to better connect Fairfax to the rest of the world. 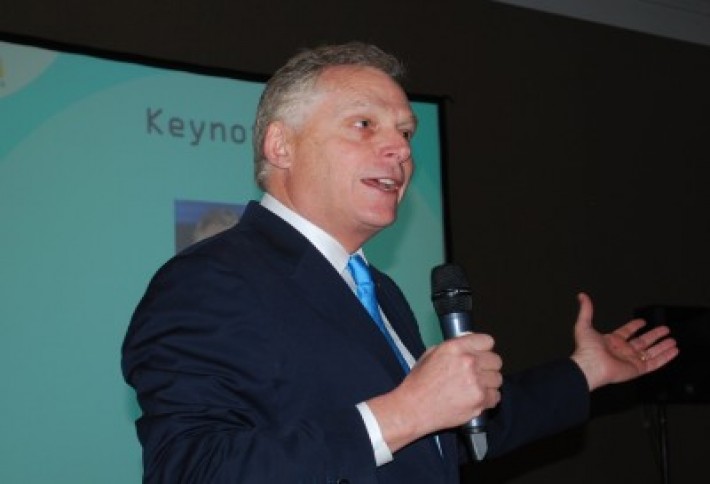 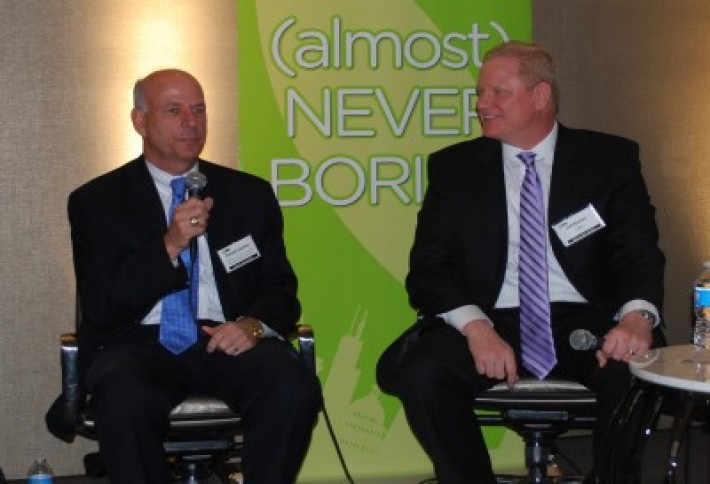 Fairfax Co. econ dev head Jerry Gordon (with CBRE's Jeff Roman, one of the brokers on the Intelsat deal at Macerich's Tysons Tower) says he's proud of Tysons' long run of attracting big corporations-- think Volkswagen, Capital One, Hilton, CSC, SAIC--but cautioned that "there's not much else in play" in that arena. He countered that Tysons' development momentum over the past 35 years shows no signs of slowing down. Jerry also weighed in on the county's fight to bring the FBI to town, mentioning the Springfield GSA warehouse as a perfect spot for the agency. 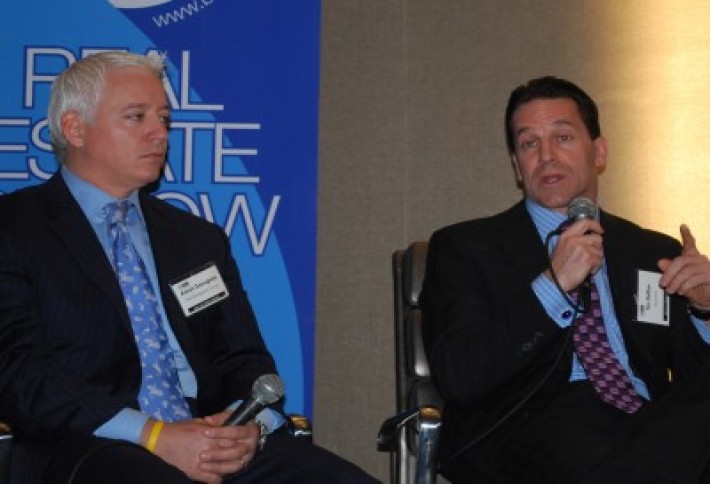 The men behind two of Tysons' dynamic new developments--Georgelas Group's Aaron Georgelas and Macerich's Tim Steffan--both agreed that attracting millennials is key, yet Tim says "Tysons is not on Generation Y's radar yet." Tim says projects like his Tysons Tower and Aaron's Spring Hill Station will strive for a live-work-play setup, giving young pros an environment "to do what they have to do and also what they want to do." 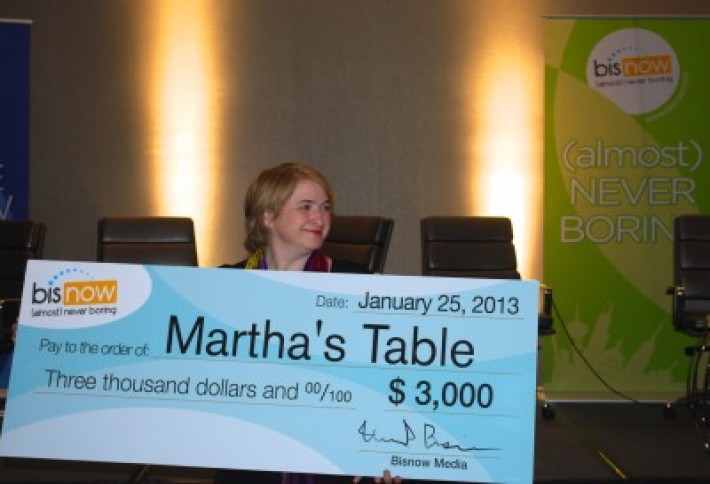 Before the event, our publisher presented a donation on behalf of Bisnow Media to Ann Haskins-Brookover of Martha's Table, a nonprofit that assists over 1,100 of the region's less fortunate each day with job training, recreational programs, and family support services. Stay tuned for more coverage from the Tysons event on Monday.