We're on the floor at this week's ICSC Mid-Atlantic conference at National Harbor, and we just got an update on the region's biggest developments. 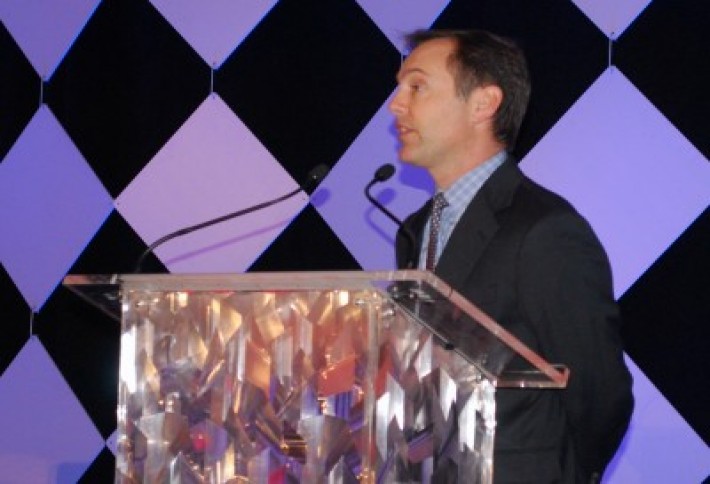 Moments ago, we heard Southside Development Partners' Ben Hoskins talk about his firm's Cathedral Commons development in Cleveland Park (a JV with Giant and Bozzuto, which will include a renovated 56k SF Giant, 80k SF of additional retail/office space, 138 apartments and eight townhomes). Ben says the development will go vertical in May, with a delivery expected for late spring 2014. After presenting to the crowd, Ben told us Cathedral Commons' retail space will include three full sit-down restaurants and that he hopes to lock down local concepts for those spots. 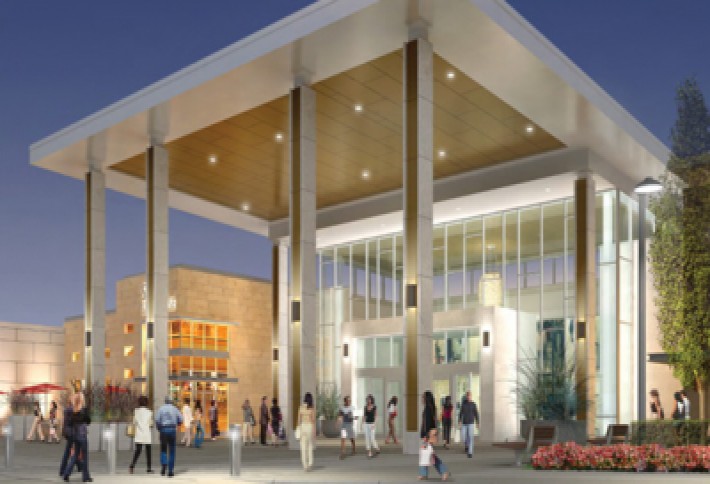 The Vornado team of Bob Byrne and Michael Khouri presented their firm's redevelopment of Springfield Mall, soon to be called Springfield Town Center(that's not the Kennedy Center above; it's the proposed entrance) calling it "the most significant retail development in the region." The project, which includes 1.3M SF and is passed by 500,000 drivers per day, will deliver in summer 2014. 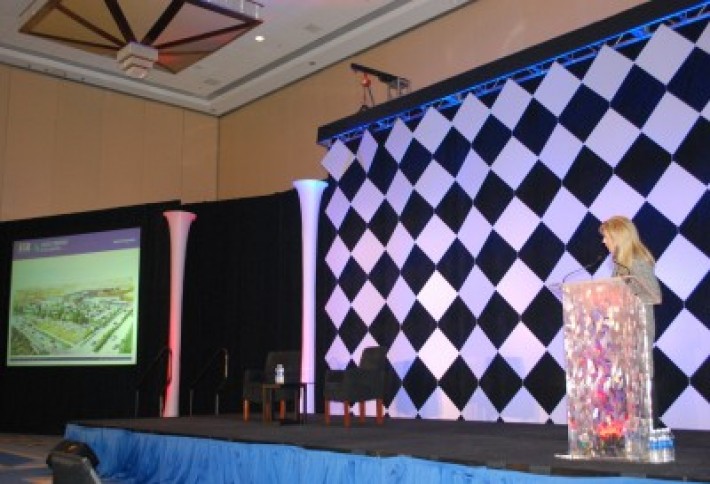 Cafritz Enterprises' Jane Lipton Cafritz showed off plans for her company's Riverdale Park near University of Maryland. Scheduled to break ground by the end of this year, it will include the county's first Whole Foods, which Jane calls "perhaps the best retailer in the United States." 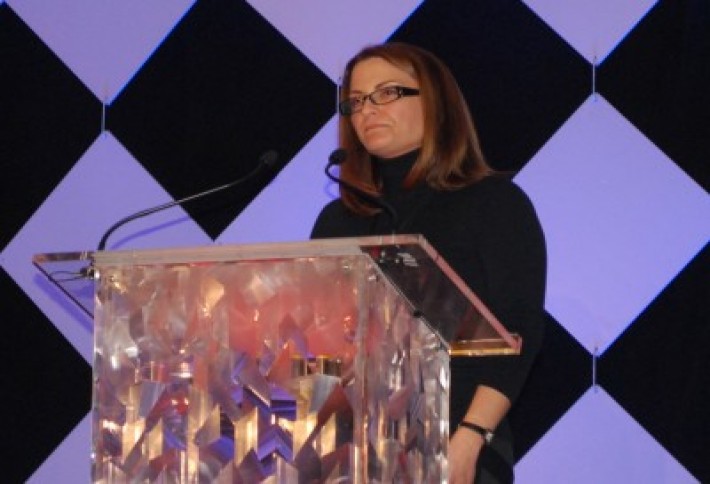 JBG Rosenfeld's Downtown Crown in Gaithersburg will reap benefits from a 127,000 resident base as well as a 105,000 daytime population, according to the firm's Krista Di Iaconi. She says the firm aims to hold a grand opening for the project, to include 260k SF of retail and 540 new residential units, by spring 2014.