Get Financing While It's Hot 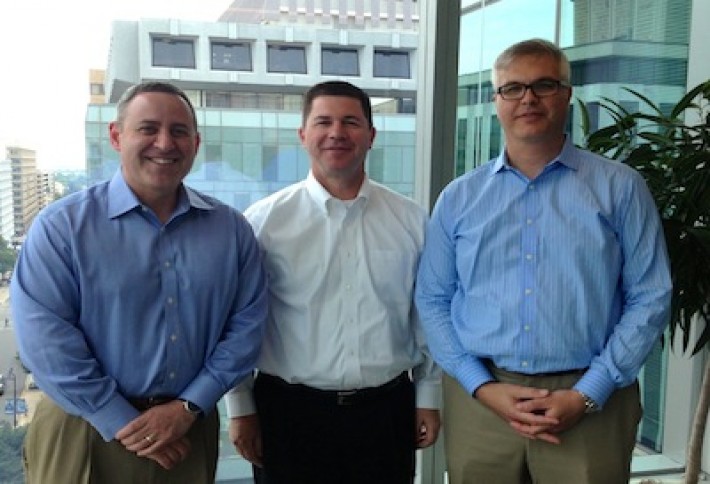 Working a refi deal usually starts about six months before a loan comes due, says JLL's Wes Boatwright (right, with teammates Jon Goldstein and Mike Yavinsky, disguised as a cloud in a blue sky). But concernabout low interest rates rising--Treasury rates have already gone up--has property owners lockingup financing early. The guys just arranged a $112M non-recourse loan on behalf of CalSTRS for its 504k SFLincoln Place complex in Pentagon City. The borrower was SunTrust, and the dealclosed almost a year before CalSTRS' loan came due. More refis could be in the works too, Wes adds, as the barrage of loans closed a decade ago reach their end. 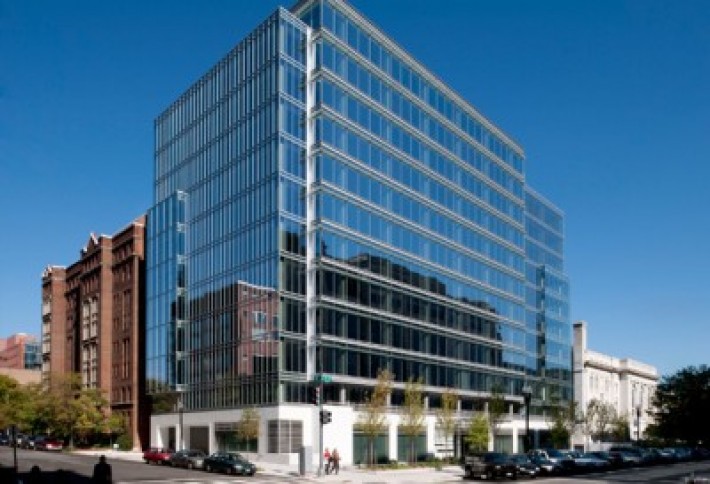 Across the river, there was another big finance deal that closed recently: A Carr Properties entity secured $100M in new financing for 901 K St (the building all other properties use as a mirror). HFF's Sue Carras and Cary Abod brokered the deal, a three-year loan provided by Wells Fargo.