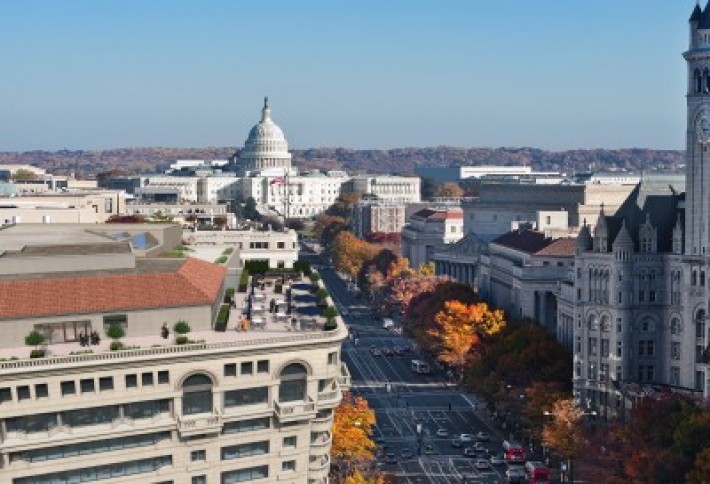 Owner/developer Willco Companies has scored a Fortune 100 tenant for 1275 Pennsylvania Ave. The firm's Jason Goldblatt tells us they've inked Pfizer to a 10-year, 13k SF lease. The pharma giant will use the space as a government affairs outpost, attracted to the property's CapitolHill access and proximity to landmarks like the White House South Lawn. He adds that it will be a big year for 1275 Penn, which has 3 LOIs out on new leases and renovation plans that'll include a new rooftop deck and fitness center (uh oh, that may hurt sales of Pfizer'scholesteroldrug Lipitor).Jason says work should be finished by Q3 this year. Above: a rendering of the new rooftop. 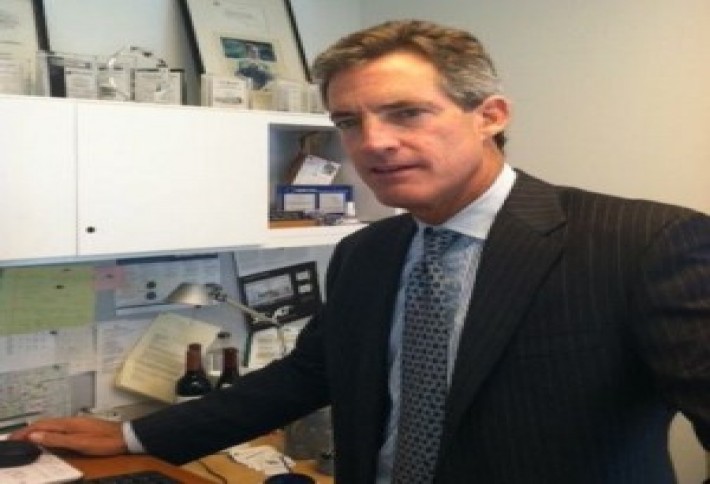 CBRE's Randy Harrell (who repped Willco with colleagues Kevin Howard and Joe Coleman) says a company of Pfizer's caliber seeks locations with the kind of renovations 1275 Penn had to offer, adding that the new rooftop will be one of the largest in the city. Pfizer will move in by April 1 and was repped by CBRE's Peter Carroccio and Jena Belinkie.