A Mall Leaves the '70s Behind

It sits across the street from a large and growinguniversity, tucked amongmiddle-class neighborhoods. A shopping mall's dream, right? Well, not whenthe mall looks straight out of themid '70s. (Instead of Abercrombie & Fitch, it has Emerson Lake & Palmer.) 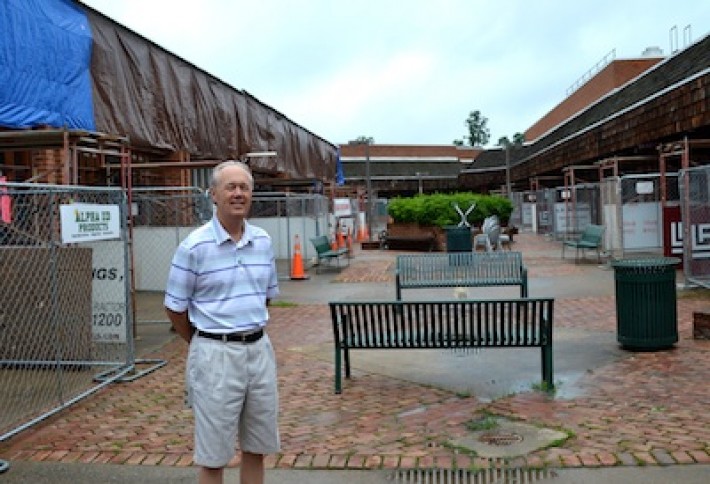 Rick Wolff, whom we snapped on his way to a charity golf tournament yesterday, isprez of George H. Rucker Realty Corp, which owns University Mall in Fairfax. Itrecently started the long-overdue task of giving the strip mall a facelift. It'll also get a 65k SF expansion, including doubling the Giant Food and moving the grocery store's entrance 90 degrees. (Giant will handle its own construction.) 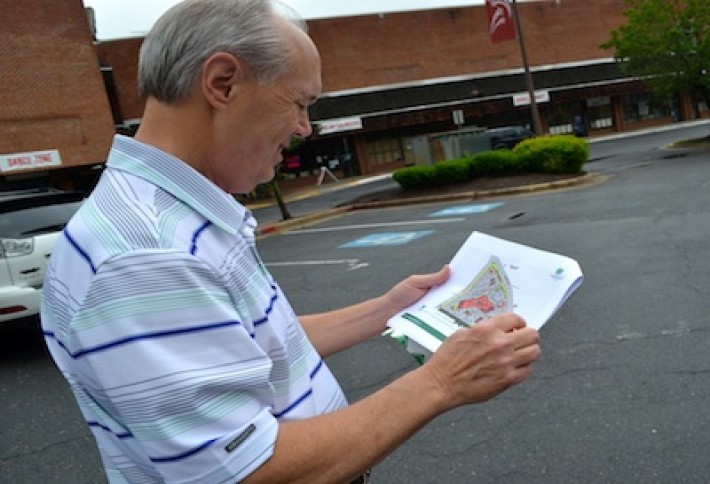 When all is done next summer, University Mall renovations will cost over $30M and be 190k SF, with a new interior court yard, a stormwater management system, all new sidewalks, islands, and landscaping, and a few new buildings. A Wendy's and a Cardinal Bank will be added, along with a new two-story building to house a pediatrician and daycare, and a second new building that will either be retail or office. Brion's Grille restaurant will get a new outdoor patio and another restaurant, as well as additional retail/office space. 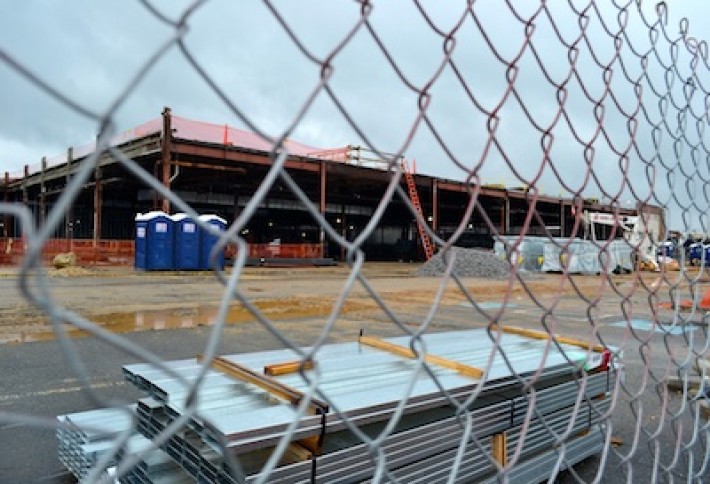 Richard knew other shopping mall renovations would make University Mall tenants wonder why their 30-something year-old home wasn't modernizing.Two larger nearby malls have big mixed-use plans: Howard Hughes Corp's Landmark Mall in Alexandria has redevelopment plans for retail, residential, and an upscale movie theatre. And Vornado/Charles E. Smith'sSpringfield Mall, snapped Monday, will turn into a town center by mid 2014. Richard considered tearing down University Mall and buildingmultifamily on top of retail, but he didn't want the extra risk of putting out tenants during construction and having to borrow huge sums of money.