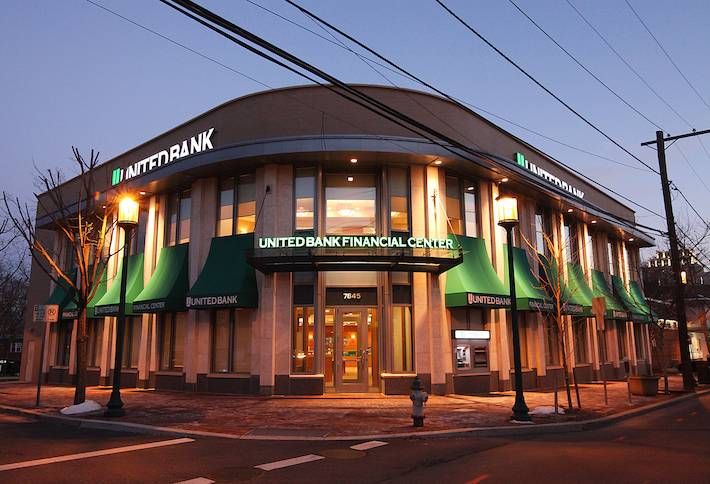 United solidified its standing as the 38th-largest banking company in the country with the completion of its acquisition of Cardinal Financial Corp. of Tysons, Virginia, on April 21, following its acquisition of Washington, D.C.-based Bank of Georgetown in June 2016.

As a result of the Cardinal acquisition, this year’s earnings were impacted by just over two months of increased levels of average balances, income and expenses. Last year's earnings were similarly affected for around one month due to the Bank of Georgetown acquisition.