2015 Broke Some RE Records, Can This Year Top Them?

With a large number of properties for sale in the DC Metro area, Federal Capital Partners VP Erik Weinberg judges Washington and environs to be “a little bit bloated.” That can make for some bargain acquisitions. We're excited to learn more Jan. 27 at our DC Economic Forecast and Real Estate finance event. 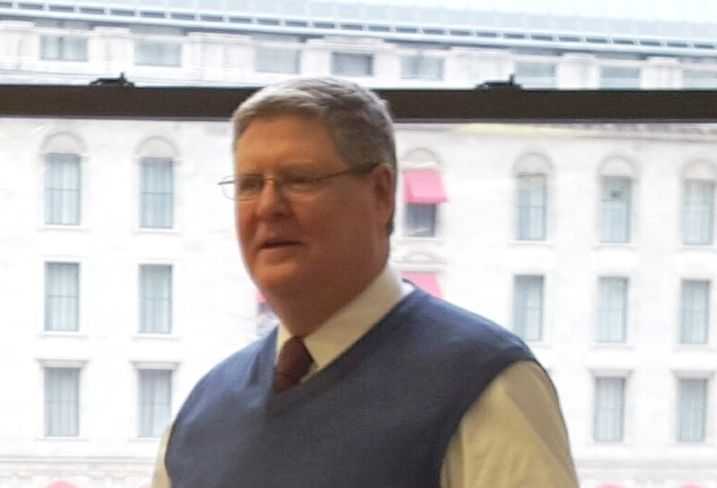 “We like the DC market, mostly because of the fundamentals,” says Daniel Mee, executive director of Boston-based Tremont Realty Capital. It's safe, secure and home to the federal government, which is not likely to go broke (knock on wood).

Tremont has three DC deals in the pipeline, none of which Daniel was prepared to reveal. “We haven’t pulled the trigger yet on any of them,” he says. “It’s a difficult underwrite. You have to really make sure you understand the local economics and how they are affecting values.”

Daniel says the influx of capital—both domestically and from abroad—into markets like Washington has substantially upped pricing. You really have to pick your shots in these markets, he adds, making sure you’re not overpaying or overleveraging an asset. Because “if you get it wrong on the front end, it’s pretty hard to recover,” he says. 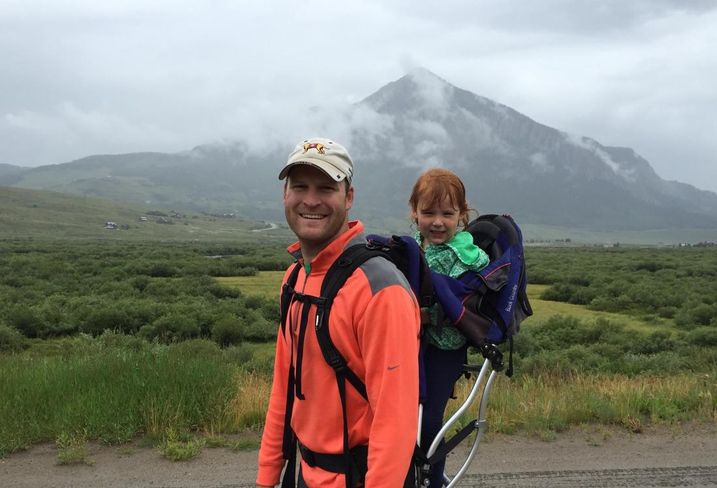 For example, in October 2015, FCP closed on an $84M deal to purchase One Dulles Tower, a 400k SF Class-A office building at 13200 Woodland Park Dr along the Dulles Toll Road in Herndon. Cushman & Wakefield is handling the leasing. The previous owner, Corporate Office Properties Trust, was unable to re-lease the building.

Beyond DC, FCP is active in the Raleigh-Durham area in North Carolina, where, Weinberg says, compared to DC, “the leasing demand and absorption has been much more robust relative to the size of the market.”

There’s a perception among buyers that prices are high so there’s a trend toward off-market activity. Sellers are interested in direct sales because they feel that can get a good price, explains Bob Bellinger, chief executive at ASB Real Estate Investments.

Another trend we’re seeing, especially in DC, is development of properties that are a mix of business, retail, residences and outdoor amenities. “That is encouraging investment in nontraditional urban areas,” Bob says. Bisnow’s story this week on Capital City’s plans for Buzzard Point is one such example. 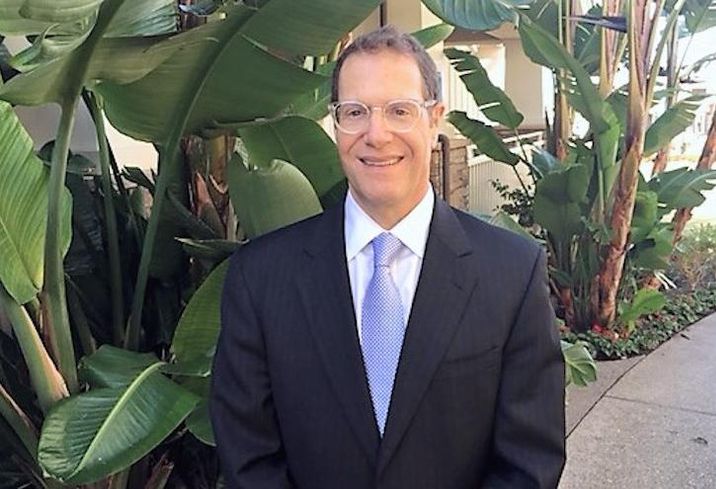 David Kessler, national director for the CohnReznick Real Estate Group, says US gateway cities like DC continue to be the preferred target for overseas money. In 2015, 54% of foreign investment went to the US and surpassed peak levels from 2007.

“That’s driving up investment deals across all property types—including the current preference for urban core, 18- to 24-hour locations,” David says, such as those being developed in NoMa, Adams Morgan and the Capitol Riverfront.

None of this comes as a surprise to Anthony Balestrieri, director of MetLife Real Estate Investors. Every time there is turmoil in the world, US real estate becomes a safe haven for capital.

“As a gateway market, DC is among the major beneficiaries of overseas investment because we’re underpinned by capital,” with no big swings in currency valuations, he explains. See Daniel, Erik, Bob, David and Anthony next week at our Economic Forecast and Real Estate finance event.