Despite soaring construction costs, banks and other sources of capital have been aggressively competing to fund new developments, lenders say, leading some financially questionable projects to receive financing. 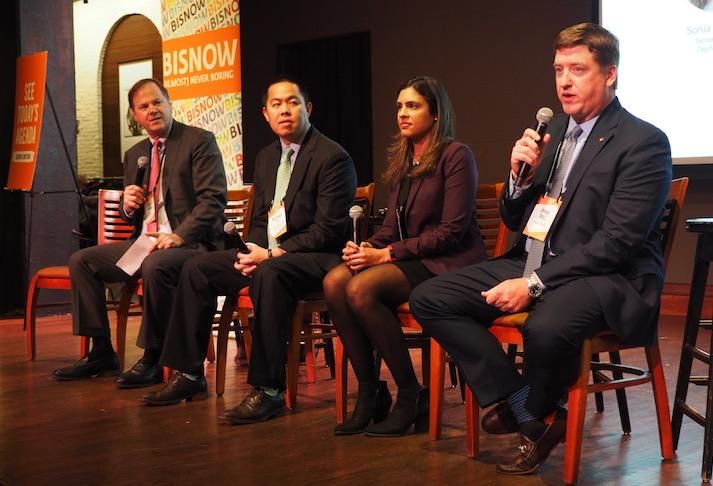 EagleBank Executive Vice President Ryan Riel, speaking Wednesday at Bisnow's Construction Finance Summit in Washington, D.C., said the interest rate spreads banks are receiving on construction loans have been tightening. That trend has been happening not because of changes to benchmark interest rates, he said, but because of the competitive lending landscape.

"Spreads have been coming in," Riel said. "I don't know if it's tied to Libor as much as it is the competition. It's the debt funds. It's the other banks. We need to continue to make loans and grow the balance sheet. And it's a dog fight."

The most competitive project type for construction lending has been industrial, Riel said, as the sector continues to experience a boom from e-commerce companies needing delivery hubs near population centers.

"Industrial is a very hot asset class," Riel said. "We’d love to do more of that, but the pricing competition frankly has swooped in and everybody wants more industrial now, it feels like." 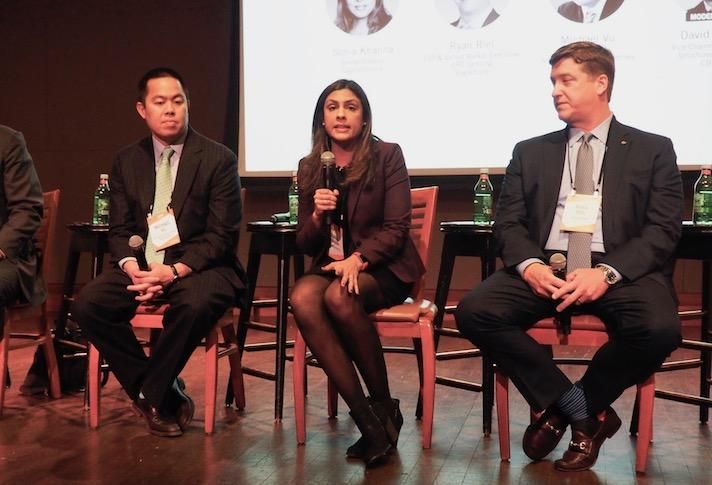 Banks have been more willing to finance speculative warehouse projects than they are for spec office buildings, which Khanna said makes it more difficult for lenders to get in on industrial deals.

"It's very hard to get your hands on an industrial project,"  Khanna said. "There are many banks who will do industrial spec construction nonrecourse. Industrial is very hard to compete on. It's the most favored of all asset classes, I’d say."

As recently as two years ago, there was less capital available in the market, and some projects that made financial sense were not getting financed, Artemis Real Estate Partners principal Michael Vu said. But he said that dynamic has completely flipped, and now aggressive competition has led to projects getting financed that may not have a strong likelihood for success. 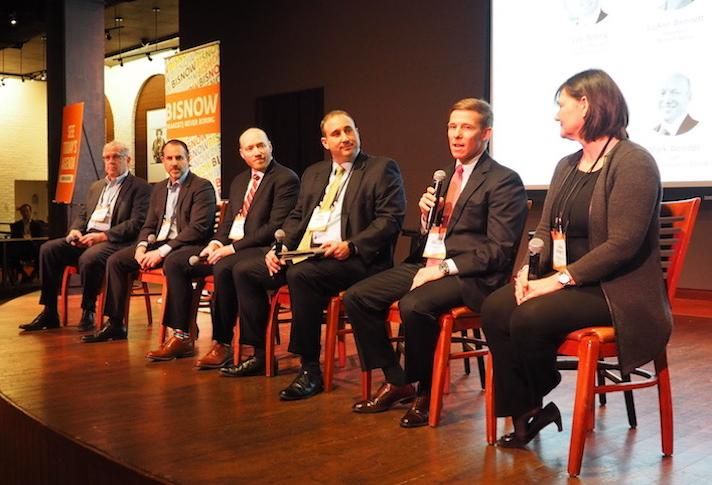 The aggressive competition to finance new construction projects comes even as the cost of building those projects is soaring.

Clark Construction Division President Lee DeLong said the firm has seen annual construction cost increases of between 3% and 4%. The key for developers to make those projects work, he said, is to bring contractors in early in the process to give cost projections and begin ordering materials before financing is fully set in stone.

"On some of the larger projects, it's fairly typical we’re involved a year to two years before we break ground," DeLong said. "We’re identifying long lead items and working to source those very early. Quite frankly, I think the market is used to that now. We have the ability to forecast those costs and allow owners to understand based on their timeline for financing what their outlays are for permits, drawings, glass, elevators and other things."