More office buildings sold in the final two weeks of September than the first six months of 2019, a deal surge spurred by a commercial real estate tax increase that went into effect Tuesday. 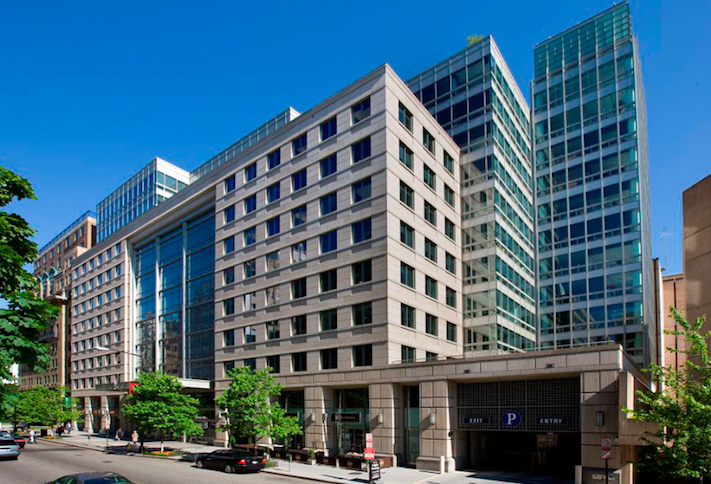 The tax increase, passed in May, raises the recordation and transfer tax rate on properties over $2M from 2.9% to 5%. Commercial real estate leaders vocally opposed the tax hike and said it would make it harder to close investment sales deals, but the looming increase spurred a flurry of deals that closed in the final days before the higher tax rate went into effect.

"It was sort of like drinking from a fire hose," said Cushman & Wakefield Executive Vice Chairman Bill Collins, whose team has closed at least four office building sales for a total of more than $650M since Aug. 29.

In the final week of September, D.C. recorded 1,283 deeds of title and deeds of trust, the two types of documents subject to the tax increase, Office of Tax and Revenue spokesperson Natalie Wilson tells Bisnow. These deeds generated $65.6M in revenue for the city over the one-week span, more than six times the $10M average weekly revenue the District collects from deeds, Wilson said.

The sales recorded from Sept. 18 to the end of the month included five deals over $100M and 15 transactions over $10M, according to a Bisnow review of deed records.

The cumulative total of the $10M-plus deals was roughly $1.2B. For comparison, buyers closed about $826M worth of D.C. office building sales during the first six months of the year, according to Newmark Knight Frank's Q2 office report, a period brokers have described as slow for the market.

The $10M-plus building sales, listed in order of deal size, are as follows: 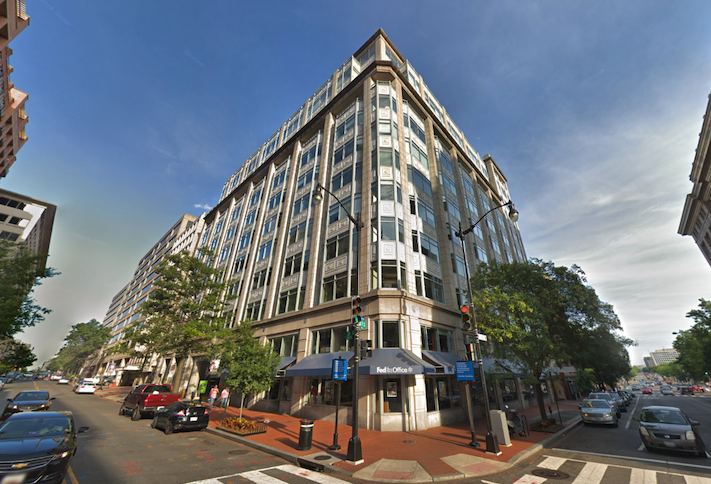 Brokers said Tuesday's tax increase accelerated the timeline on many of the deals they already had in the works.

"There were a handful of deals that both buyer and seller said, 'Hey, this is a good opportunity for us to save money,' and it certainly was the catalyst in terms of speeding it up," Collins said.

Newmark Knight Frank's team led by Jud Ryan and James Cassidy brokered the sales of the Watergate Office Building and 2100 M St. NW. Ryan said the deals were already in the works, but they considered the ability to close the deal before Oct. 1 when deciding which buyer to choose.

"A traditional timeline would have led us to the closing date we had, but that was certainly a focus as we were selecting a buyer to ensure we could hit that date," Ryan said of the tax increase date. "It was definitely taken into consideration."