Why a Major National Museum Chose Indiegogo To Raise Money

The National Building Museum launched its first-ever Indiegogo campaign for one of its most ambitious exhibits. Since the museum isn't your typical startup just trying to get off the ground, we went behind the scenes to see how it's going to make it happen. 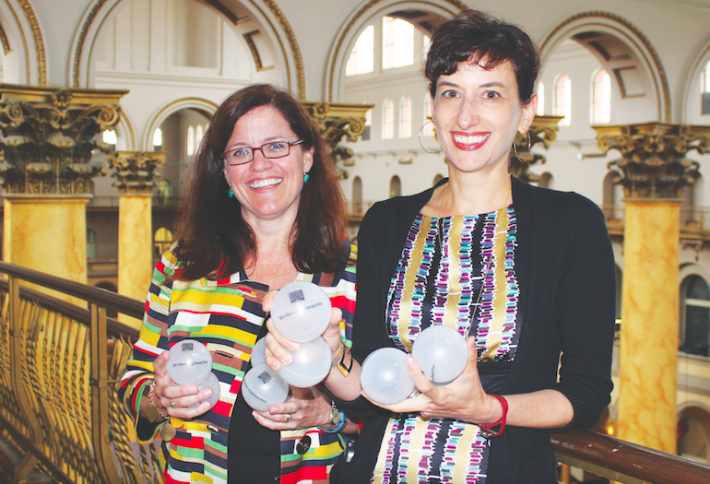 Anyone who’s been to the National Building Museum the last three summers has likely experienced its block parties. They’ve included putt-putt golf and a large maze. This year’s BEACH exhibit, however, required a little more muscle and funds. The museum’s exhibition and collections VP, Cathy Frankel, with corporate, foundation and association relations director Susan Breitkopf, says the indoor beach, sans the sand, water, sunburns and heat, includes a large 200 foot by 50 foot box with a sloped floor and nearly 1 million clear plastic balls. The exhibit, which runs from July 4 through Labor Day, will have a snack bar provided by restaurant incubator Union Kitchen and an area for volleyball and other beach games. 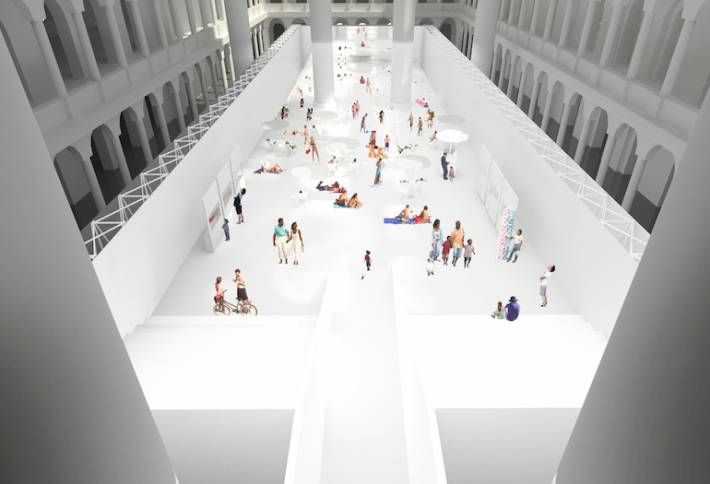 The museum’s summer block parties have always included corporate partners and sponsors that provide in-kind services and donations. And this year is no different. But the museum also knows it will cost at least $250k to build such an elaborate exhibit. The museum had talked about using online crowdfunding before, but knew it had to be the right project, says Susan. The nature of the project garnered a lot of media attention initially and the crowdfunding campaign, launched just this week, has generated even more buzz. So that was one of the first wins of the campaigns. 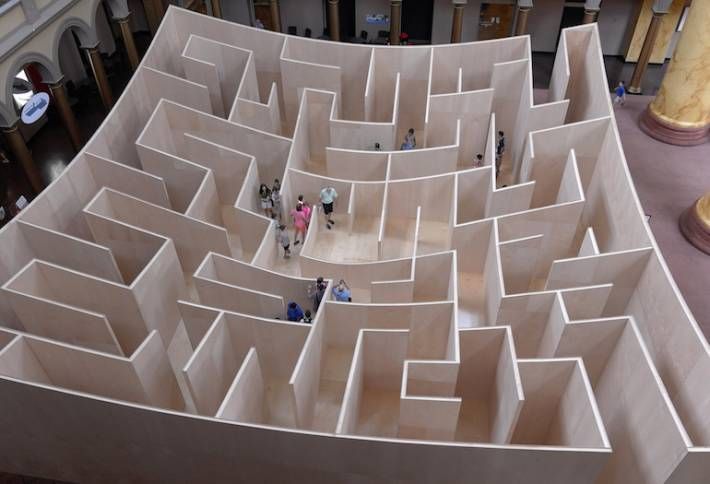 Last year’s block party maze in the museum’s central room. Susan and Cathy tapped other museums that have successfully raised funds for projects. The first step was asking museum insiders like board members, volunteers, past supporters and partners to contribute and promote the campaign. Donors will own a little piece of the exhibit by getting their names printed on one of the clear balls, exhibit tickets and season passes. The campaign is equally about creating awareness of the project and the museum, says Susan. “If it we end right here, without raising all of the $10k, it will already have been successful.”