Behind every growing association is a person obsessing about how to make it all work. Association CFOs oversee everything from finances and accounting to technology and human resources. We're featuring some of these top unsung heroes in the DC region over the next few weeks. Come help us celebrate their skills Nov. 17 at 6pm at 1776-Crystal City. Sign up here. 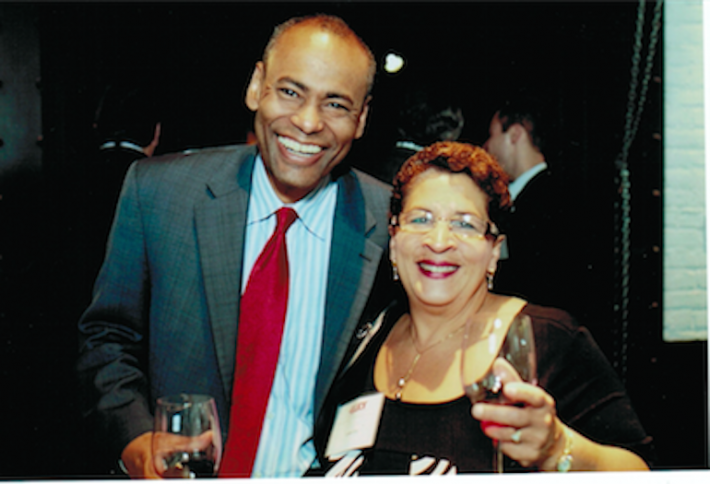 Marvin Irby didn’t follow the traditional association career path. His background includes stints at Disney, PepsiCo, Procter & Gamble, and Shawmut Design & Construction. But all along he’s been intricately involved in finance/accounting, operations and technology. One of the big highlights of his career was overseeing a $100M SAP implementation for Walt Disney World, a $5B Disney business unit at the time with 54,000 employees. The project replaced 38 systems within 12 months and it’s still in use today.

Since joining NRA in March 2010, revenue has grown 47%. Most of it comes from NRA’s training and certification programs and its trade shows; the two units will bring in $71M this year. Marvin has overseen NRA’s sale and purchase of its previous and current HQ. He’s also proud of having built a finance and accounting team that’s been promoted and tapped to lead big projects at the organization. He’s now working on creating a pricing strategy that encompasses all of NRA’s revenue sources and putting in place an enterprise-wide risk assessment process.

Best lesson: The value of building a strong team is paramount.
Hometown: Chicago
Current home: Alexandria
Family: Married 31 years and one adult son.
Recent trip: Monterey, CA, to celebrate wife’s recovery from a serious illness in 2014.
Bucket list: Skydive and play poker in the World Series of Poker Main Event.
Most people don’t know: He owns 2,500 comic books but he hasn’t purchased one in 35 years. His first job was working in a comic book store in Southside Chicago and instead of getting paid, he was allowed to pick out any four comics. 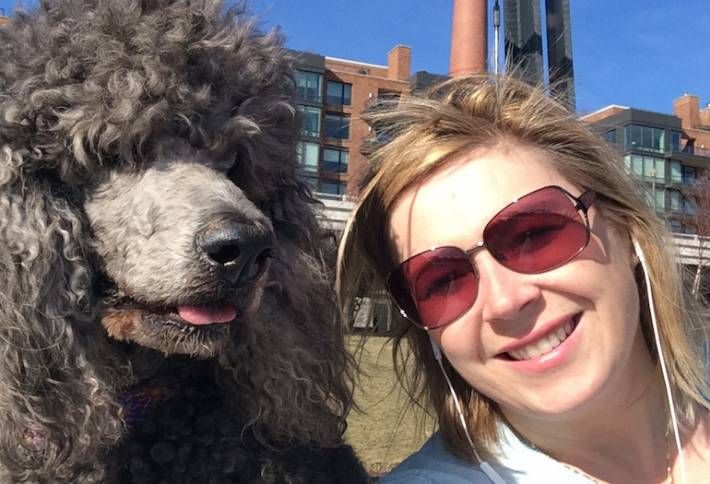 Sandy Bishop pursued a finance career simply because numbers made sense to her. It also came naturally since her father, grandfather and great-grandfather were all accountants who owned firms. Sandy says some of the highlights of her career were passing the CPA exam in 1998 and spending her career mentoring colleagues and watching them get promoted. She’s also enjoyed finding cost saving measures and streamlining operations in the various positions she’s held. She recently launched a new membership database at the Institute that took over two years to complete. 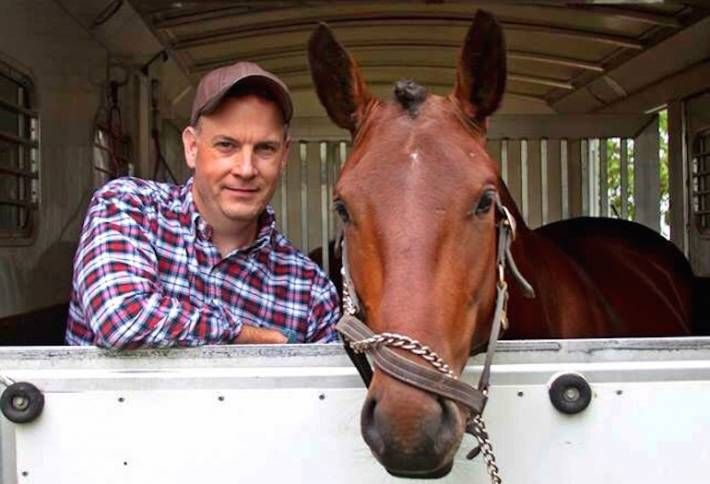 Jason Daisey was ABC’s first CFO six years ago. He started his career in investments and realized he liked numbers and talking to people, but wasn’t interested in sales. Finance lets him be a problem-solver, he says. Some of the highlights of his career include buying a radio station while working at PBS in North Texas, as well as developing a close working relationship with ABC CEO Michael Bellaman. Now he’s working on implementing an association management system that will track communications, dues and member information across ABC’s 70 chapters.

Best lesson: When you inherit a business function or operation, analyze it from all angles. You may see something different than your predecessor and could save a lot of heartache.
Hometown: Wilmington, DE
Current home: Frederick, MD—lives on a historic 50-acre farm and breeds Cleveland Bay horses.
Summer: Spent time in Rehoboth Beach, DE, with his partner and their four dogs.
Free time: Horseback riding, work on the farm and fox hunt every Thursday morning he can get away from the office during the season.
Bucket list: A fox hunt across Ireland.
Most people don’t know: His mom is a professional artist and dad was a frustrated corporate exec. The combo gave him creativity and an ability to think through things. 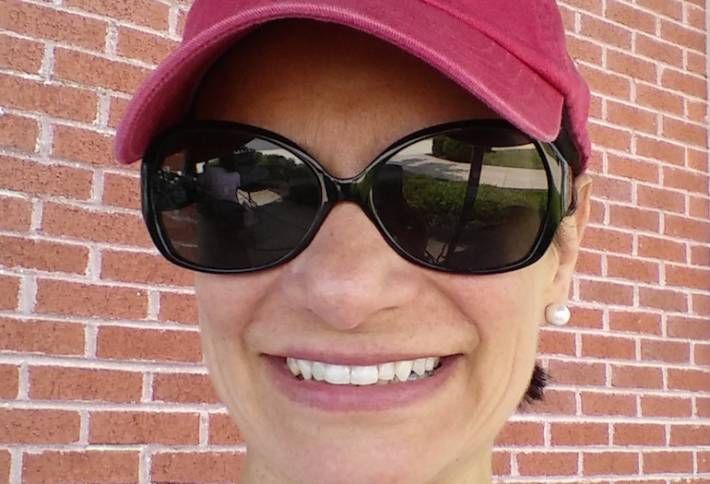 Pamela Furneaux didn’t have early career aspirations to be in finance. She discovered her talent and then turned it into a career. While at the Washington Business Group on Health, she built solid financial reporting systems and installed its IT software systems. While at AAUW Educational Foundation, she built the endowment, restructured and merged two entities, and strengthened the organization's long-term viability. When she started at ETA, the organization had a deficit of $200k. She turned that around by $1M in the first year and built reserves of 74%. Now the organization is in such strong financial health that it’s been able to accelerate its strategic budget cycle and increase its program investment. The organization also signed a lease for new downtown DC office space. 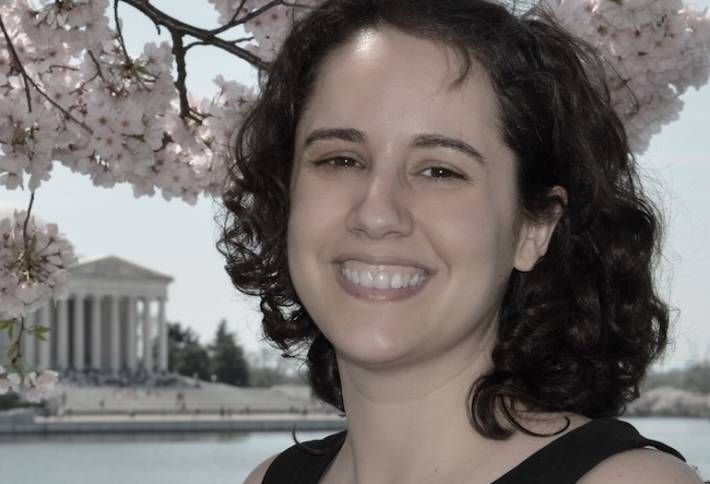 Jen Brearey started as director of finance at AdvaMed three years ago. But 18 months later, she was promoted to the top finance job after the association's CFO left. She’s spent her career in operations and finance, including seven years at Ford's Premier Automotive Group in California. Her role at AdvaMed was her first experience in an association and it’s given her a chance to work closely with board members and to learn a different way of managing financials. She’s now focused on financing for the organization’s three-year strategic plan.

Best lesson: Get involved in the finance industry because it offers a chance to bounce ideas off colleagues and to provide help.
Hometown: Centreville, VA
Current home: Fairfax, VA
Family: Married nine years; daughter (4); and a Siamese cat.
Summer: Oahu, HI, for sister’s wedding.
Free time: Spending time with family and experimenting with cooking.
Bucket list: More travel.
Most people don’t know: She was able to go to Nepal in between jobs and do three different river trips and visit Annapurna Base Camp.