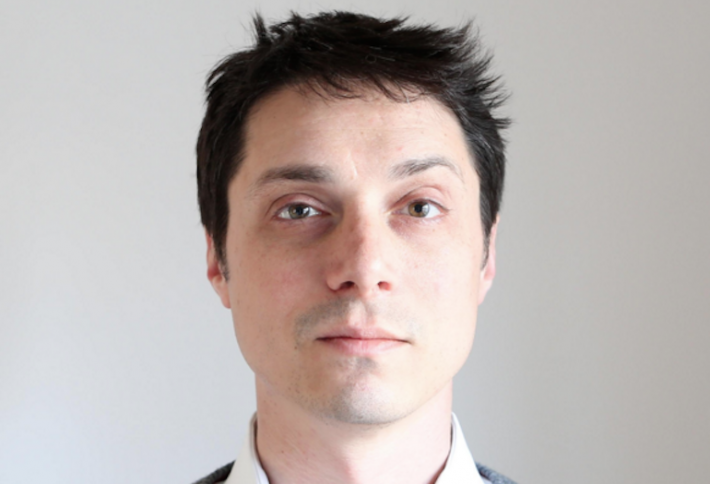 Our world is filled with an endless stream of news. But one thing that’s harder to find is high-quality news coverage of the arts, especially of smaller, lesser-known artists, says Day Eight founder Robert Bettmann. His nonprofit has been working to produce substantive news coverage of the arts for the last decade and now has a $10k grant to increase its efforts.

The National Endowment for the Arts grant will allow the nonprofit to expand its journalism projects. For the last five years, Day Eight has run the DC Student Arts Journalism Challenge, an annual competition that identifies and supports top student arts writers.

The grant will allow Robert to hire an early career arts writer to create coverage of the local arts community, including arts projects produced by project partners and friends. "We'll invite anyone to submit their events for potential coverage, but we'll prioritize coverage of our partners so we can have their help evaluating the impact of that coverage," says Robert. 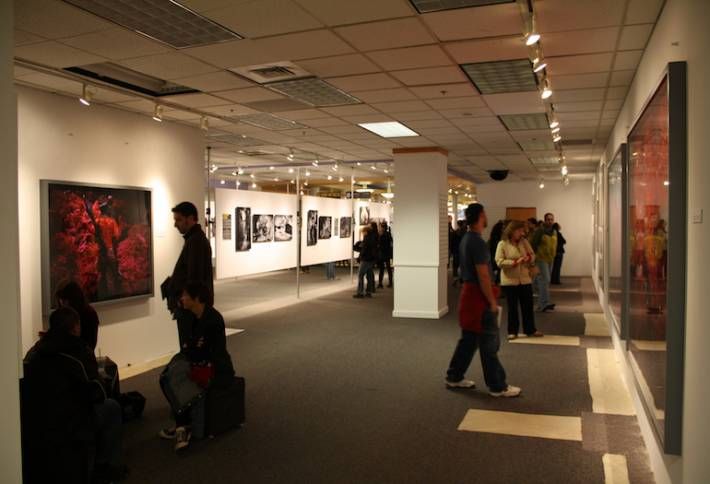 The organization is looking for corporate and nonprofit partners to execute the project. They'll help determine the impact of arts projects that are covered in the media and how the coverage impacts the public’s engagement with the arts and concepts. Robert was once a dancer and says some of the things he cared about in the art form were completely lost on audience members.

Robert says artists have struggled to connect with new audiences because of the structure of the media and the rise of Internet publications. The largest arts organizations are communicating their stories through blogs and other methods, but small nonprofits and independent artists don’t have a way to reach audiences on their own. He launched Bourgeon, Day Eight's publication, to help bridge the gap.

In the last year, Day Eight has completed projects funded by the DC Arts Commission and the Humanities Council of DC. This is the organization's first national grant.