In Part 2 of our roundtable lunch with association executives, we talk boards, real estate and creative workplaces. (Catch up on Part 1 here.)

On Boards and Meetings 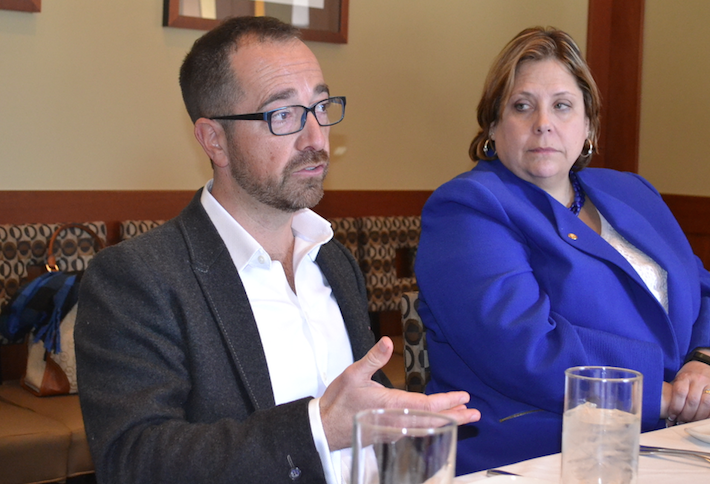 So what makes a great board? One that’s not too big and where board members are engaged and contributing. International Sign Association COO Brandon Hensley (above) says his organization restructured its board and brought in members based on challenges of the organization. It was cut from 35 members to 15. “We’re so productive now because we can make immediate decisions and board members are 10 times more engaged,” he says.

ISA also formed a steering committee that meets once a year to talk about issues facing the organization. The group is meeting this week to talk about current industry disruptors and those that haven’t even surfaced yet. 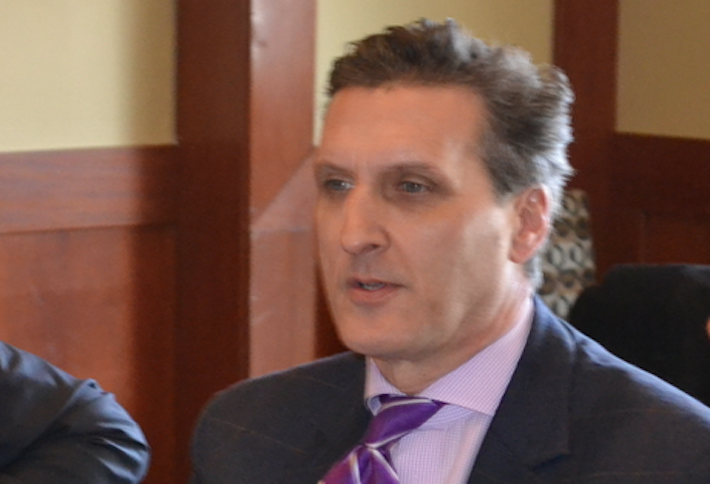 The National Automobile Dealers Association, with a board of 63, has tweaked its meetings—going from long, drawn out committee reports to timed, more focused reports, says NADA EVP/COO/CFO Joe Cowden (above). The reports are designed to focus on member concerns around legislative, regulatory and industry affairs issues. Senior NADA staff work with the board chairman and vice chairman on the agenda. The changes have made board meetings much more targeted and productive, says Joe.

National Retail Federation EVP/COO Carleen Kohut says evolving the board meeting agenda has helped. The organization tossed out a minute-by-minute agenda to leave more time for open discussion—a bold move with a roomful of busy CEOs, but one that’s worked, says Carleen. “It gets board members engaged and talking to each other about important industry issues,” she adds. “It’s scary to leave open space, but it’s never not worked.” 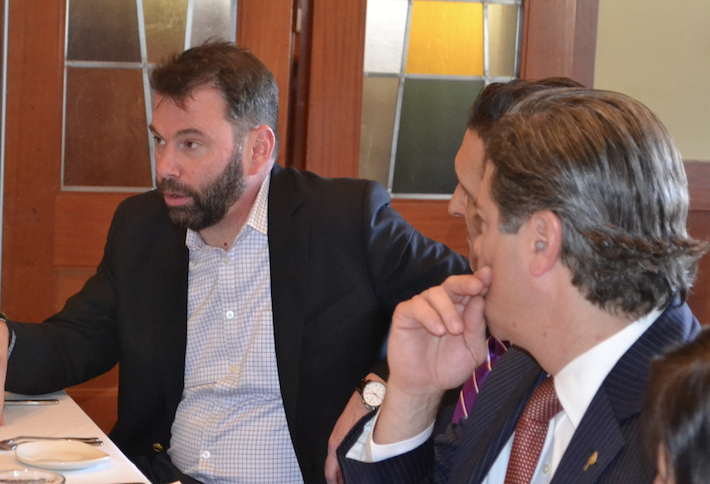 When a lease is close to expiring, buying or leasing new space or renewing is always a hot topic. National Apartment Association EVP/COO Bob Pinnegar (above) says the organization is over two years away from its lease expiring on Wilson Boulevard in Arlington, and he’s already reviewing RFPs about where to go. NAA considered buying 12 years ago, but it wasn’t in the cards. The association has expanded three times and now takes up 20k SF. 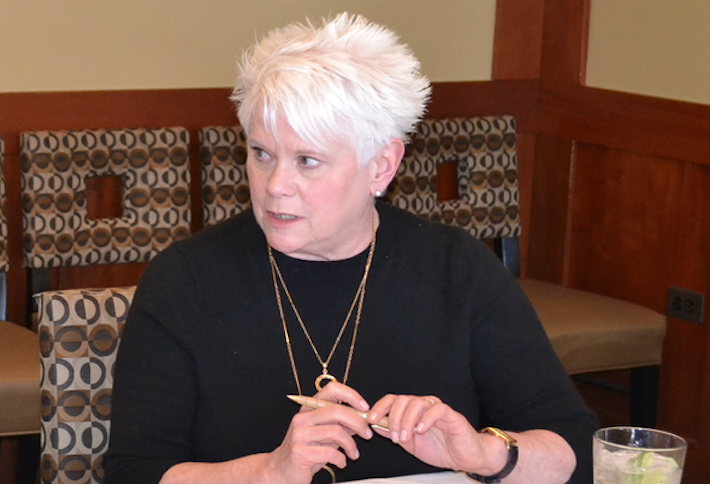 NRF moved into new HQs on New York Avenue two years ago. CEO Matt Shay wanted an open floor plan and places for people to meet. Part of his strategy was to break down silos and get more energy going through the association. The staff was fairly divided between those who said, “What took you so long?” and those who were more reluctant but said they trusted the decision, says Carleen (above). The organization invested in ergonomic workstations and a functional layout and office-wide WiFi, including the roof deck. There’s also a huge café, with healthy snacks and drinks, which serves as a great place for impromptu meetings. 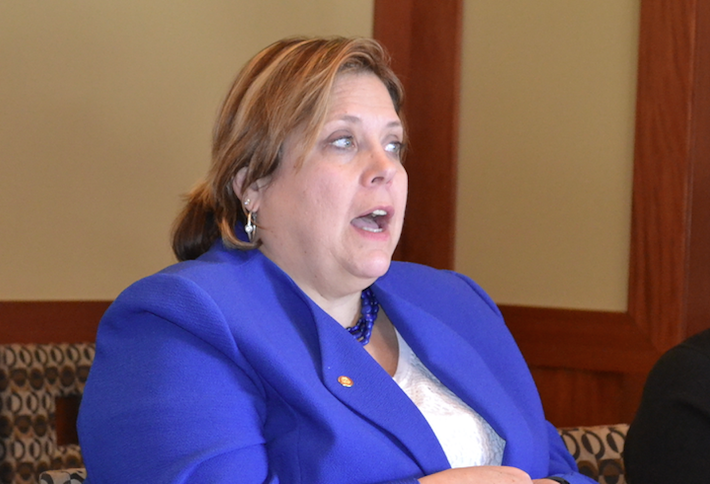 Associations are less on board when it comes to allowing employees to telework. Many say it’s easier to collaborate when employees are face to face and others say teleworking is good for some roles and not for others. So those who can’t telework complain.

National Defense Industrial Association COO Terri Swetnam (above) says teleworking really comes down to the individual manager and employee. Some allow it, others don’t. But it’s definitely not something that will help the organization reduce its footprint and real estate expenses since people expect their own space when they’re in the office. Plus not enough do it full-time to make a difference. “People are used to managing by sight and a lot of organizations are not used to managing by output,” Terri adds. “A lot of managers are not comfortable with it.” 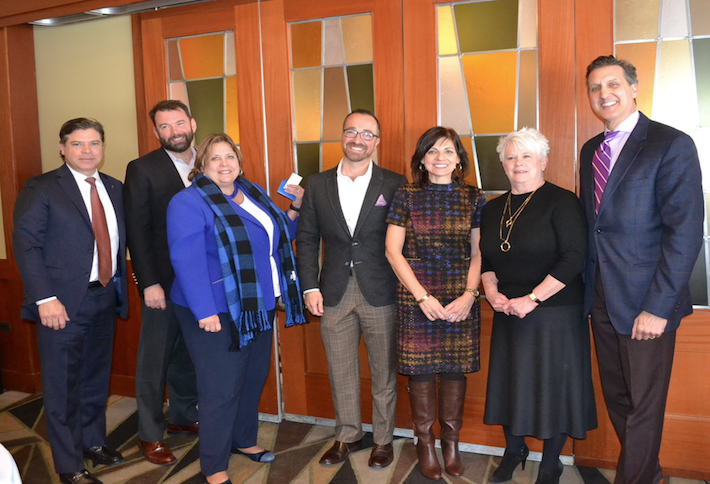 Many thanks to our association COOs who joined in the conversation and thanks to Cardinal Bank, which helped host the lunch at McCormick & Schmick’s in Crystal City. If you missed Part 1 of the conversation, click here.

If you want to hear more about trends in office space, sign up for Bisnow’s Creative Office event on Feb. 23 in Crystal City.