Leaders have to start somewhere. The people behind some of the most successful associations tell us they did everything from flip burgers at McDonald's to sell fruit at a farm stand. Want to ask them a few questions? Or just give them a pat on the back? Join us this Thursday, July 9, in Crystal City when we celebrate how far they've come. 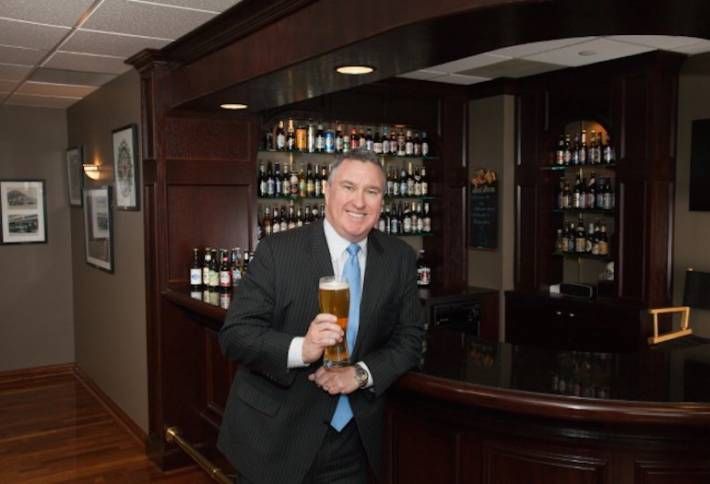 Memorable projects: Launched NBWA’s Next Generation Group in 2013 to provide programs for emerging leaders. The group has grown to nearly 300 members; in 2007, relaunched and rebranded education foundation, which explores effective alcohol regulation and organizes an annual law and policy conference.
Lessons learned: Patience, humility and hard work still matter. So does being in the right place at the right time. Set clear objectives and communicate around them.
Why this career: Class in college about advocacy groups planted the seed, and then a summer internship in DC sunk the hook.
Grew up: Tulsa, OK
Why DC: To work for home state senator, Don Nickles.
First jobs: Rolling tennis courts, cutting grass and making and delivering pizza for Mr. Gatti’s.
Free time: Wife, older son and daughter are musicians, so play roadie, groupie and sound man for them.
Family: Married, three children and a dog.
Favorite vacation spot: Paris, Bahamas and Outer Banks.
Bucket list: Fill bucket with ice and beers and consume with good people and good conversation. Repeat.
Daily habit: Coffee. Working in the alcohol beverage industry requires an appreciation for caffeine.
Startling fact: On occasion, I’ll consume Jack Daniels or red wine. It’s opposition research. 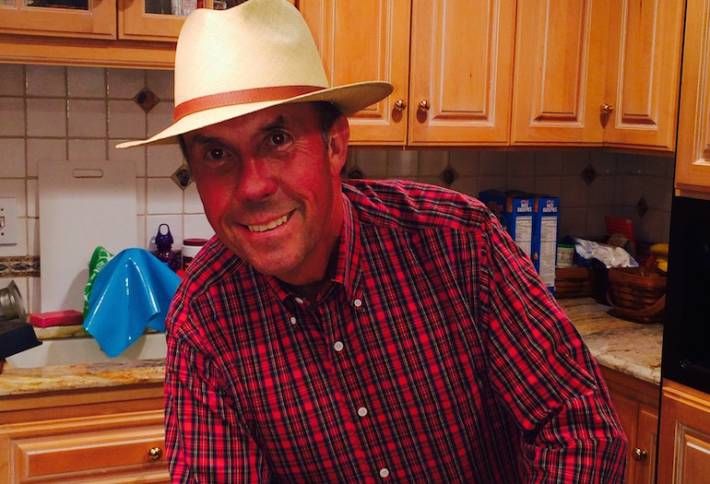 Memorable projects: Public television was in danger of losing bipartisan support in Congress, so began focusing on education, public safety and civic leadership, rather than the medium of television. In five years, rebuilt support in Congress and in state government, and generated new investments from foundations, corporations and individual donors; also worked to prepare public television stations for broadcast spectrum auctions and changes looming in media technology; and improved services to members by creating new programs.
Lessons learned: Focusing on a few big things to transform your industry makes the association better than reacting to whatever lands in the inbox.
Why this career: Had senior positions at the Washington Post, Bristol-Myers, RCA/NBC and Times Mirror and worked for Sen. Howard Baker and Presidents Ford and Reagan. Wanted to bring experience to public television.
Grew up: Chattanooga, TN.
Why DC: To work with Sen. Baker.
First job: Answering phones in the sports department at the Chattanooga News-Free Press.
Free time: Family, travel and playing mediocre golf.
Family: Married 37 years; three daughters, son-in-law, identical twin grandsons and dog.
Favorite vacation spot: Bermuda
Bucket list: See as much of the world as possible.
Daily habit: Lots of push-ups.
Startling fact: Was a friend of Cary Grant for the last 10 years of his life. 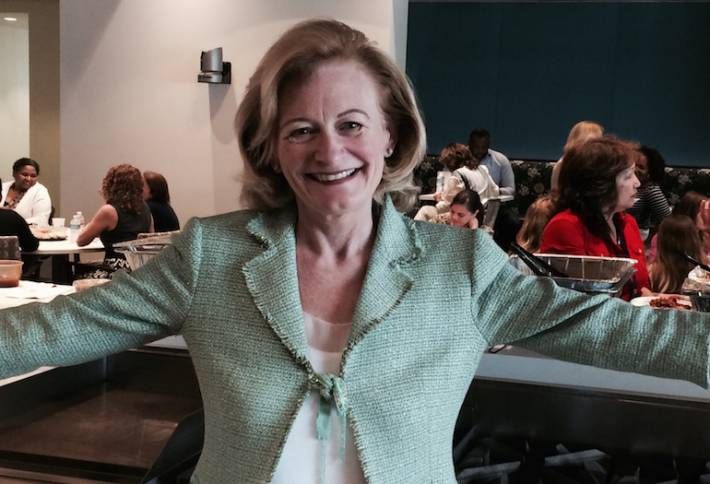 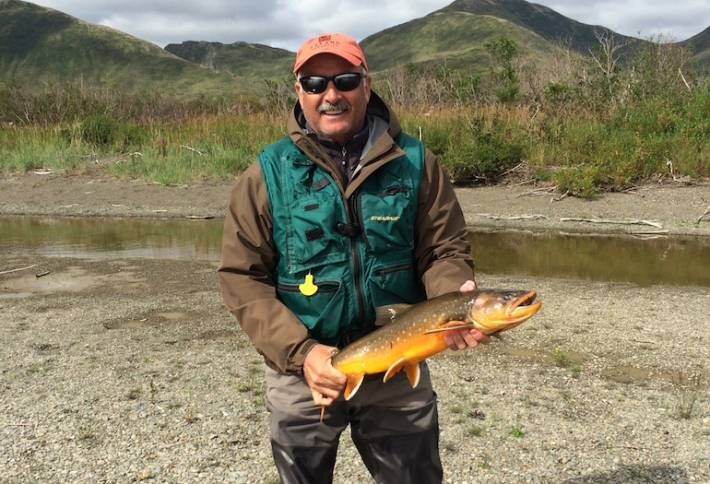 Memorable projects: Launched an alternative screening program for charter pilots; moved office from Alexandria to DC, which has made a difference in brand, perception and ability to advocate on Capitol Hill and to federal agencies; and grew safety program for training ground service personnel.
Lessons learned: Become educated with challenges of members; over communicate; and actively manage relationships inside and outside of the association.
Why this career: Worked in aviation for over 40 years; NATA was a chance to return to roots in general aviation.
Grew up: Fairfield, OH
Why DC: Opportunity to work at NATA.
First jobs: Worked with father, who was a small builder, flipped hamburgers at McDonald’s, stock boy at department store.
Free time: Golf, help wife with gardening, and break perfectly good items and repair them in a mediocre fashion.
Family: Married 36 years, daughter and son, and two cats.
Favorite vacation spot: Charleston, SC
Bucket list: Would like to fly a glider.
Daily habit: Watch Morning Joe and tell wife that I love her.
Startling fact: Worked as a flight instructor in the Navy in the mid-'80s around the time of Top Gun. 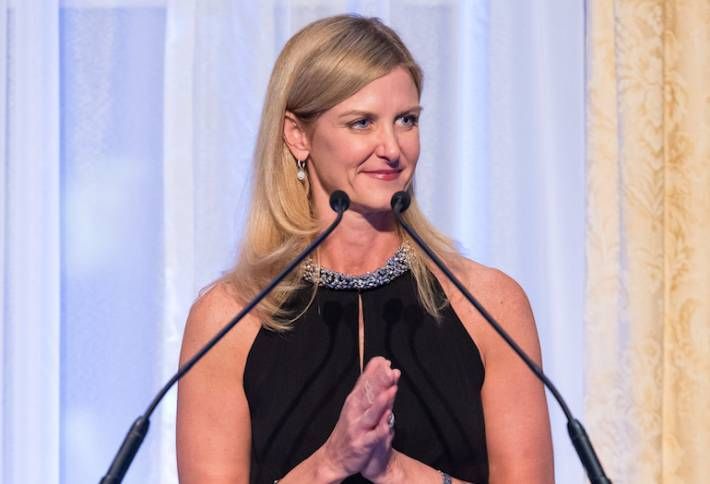 Memorable projects: In two years, advanced a new membership model that doubled membership from highest point in AH&LA’s 100-year history, changed governance, developed a three-year strategic plan and refocused attention on advocacy while building a significant political presence.
Lessons learned: Setting priorities and ensuring membership is on board with the direction needed is crucial.
Why this career: Was able to organize and lead industries with size and scale to major policy victories.
Grew up: Austin
First job: Scooping ice cream at Baskin-Robbins.
Free time: Family, avid reader, exercise and time outdoors.
Family: Married 15 years; three kids (ages 11, 9 and 7) and a dog. 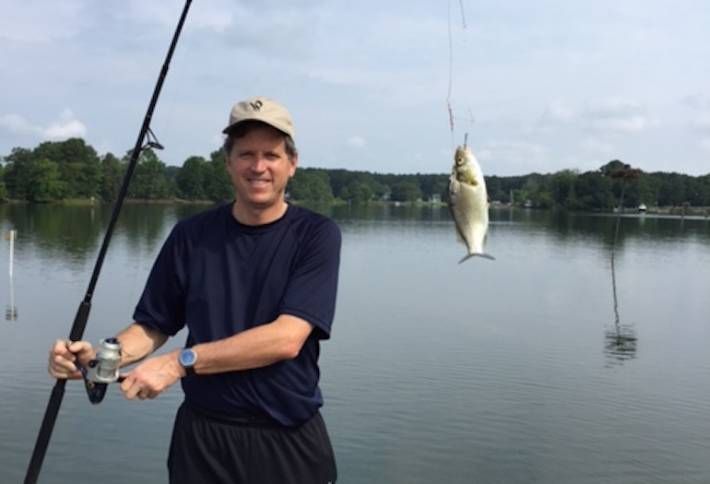 Memorable projects: Repositioning association messaging from defensive to offensive, and focusing it on the value that member products bring to consumers and the healthcare system; brought political campaign-style management and tactics to a key issue and reversed a negative trend; refocused and relaunched CHPA’s education foundation; and raised the profitability of association meetings.
Lessons learned: Think like your members and provide return on their investment.
Why this career: Was a member of several industry trade associations and admired the role associations played in business.
Grew up: Philadelphia
Why DC: Interned on Capitol Hill during college and knew it was the place I wanted to live and work.
First job: Mowed lawns, and worked at Burger King and Chick-fil-A.
Free time: Spend it with kids and attending their sporting events and playing golf.
Family: Married 19 years, two children (ages 15 and 17), a golden retriever and a cat.
Favorite vacation spot: Kiawah Island, SC
Bucket list: Visit every Presidential library.
Daily habit: Read many newspapers.
Startling fact: In college, traded in Soviet-era black market goods and survived to tell about it.

Did you miss the other association leaders we've profiled? Click here to see them.