The Greatest Tech Show On Earth

The impending weather is canceling a bunch of events this week, especially in DC. But it doesn't mean we can't learn a thing or two from one of the biggest tech shows coming up in Las Vegas. 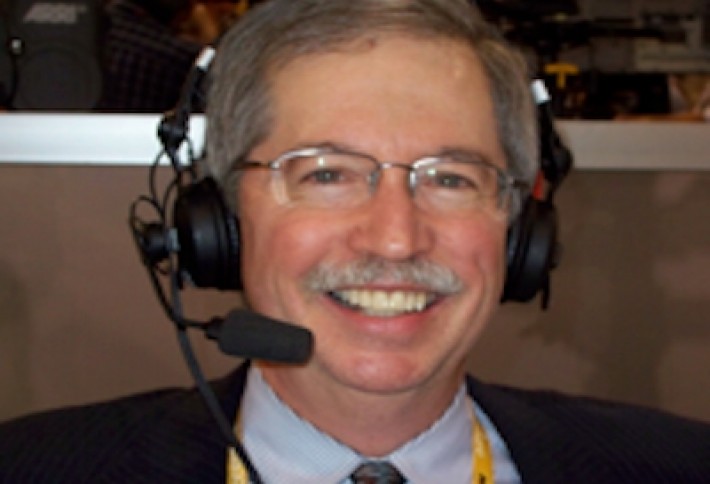 The National Association of Broadcasters throws one of the biggest trade shows on the planet, approaching 90,000 guests this year. To be held during the first week in April, it will include 800k SF of exhibit space filled with the latest in technology. NAB EVP Dennis Wharton says the attendance has climbed since 9/11. The event once topped out at 113,000 but hit a low of 81,000. 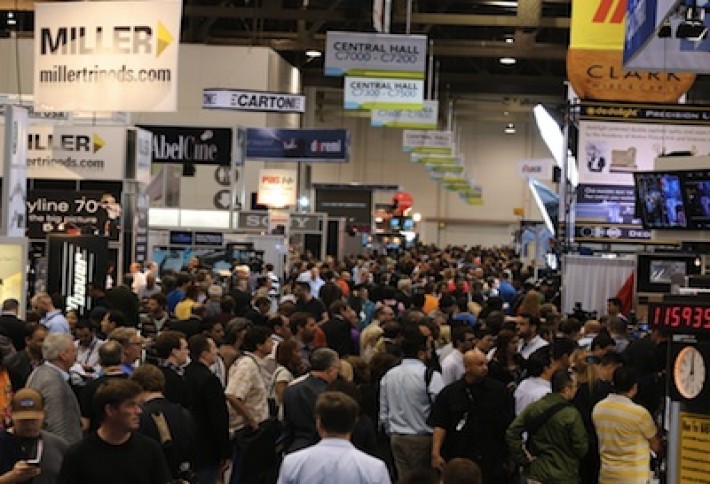 Dennis says trade shows have to be careful about getting too big: "Then cab lines get too long and it becomes not a great experience." (Reached for comment, everyone in line at Comic-Con cried in agreement, then returned to their graphic novels.) The event will draw 1,600 exhibitors this year, who will sell $30B in products. Attendees represent everything from cable and broadcast to Internet and government. The show is also attracting new international delegations from Croatia, Israel, Malaysia, Norway, and UAE. 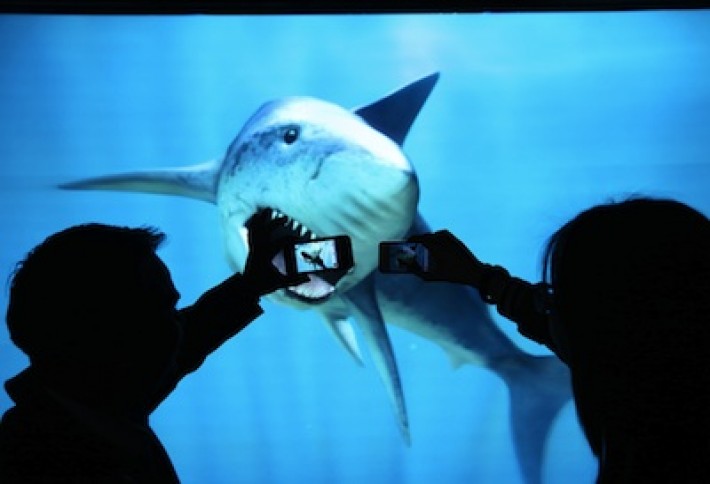 Not sure if the shark is coming back, but Dennis says NAB is constantly figuring out ways to make the show stay relevant, especially in light of competitors like CES. (That trade show is more gadgety than NAB's business-to-business focus, says Dennis.) This year's show will: induct American Idoland national radio personality Dave Ramsey into the Hall of Fame; honor Bob Schieffer with a distinguished service award; and feature speakers like FCC chairman Julius Genachowski, Verizon president Lowell McAdam, and a performance by Chris Daughtry. The association is also launching a program to showcase 10 up-and-coming startups.