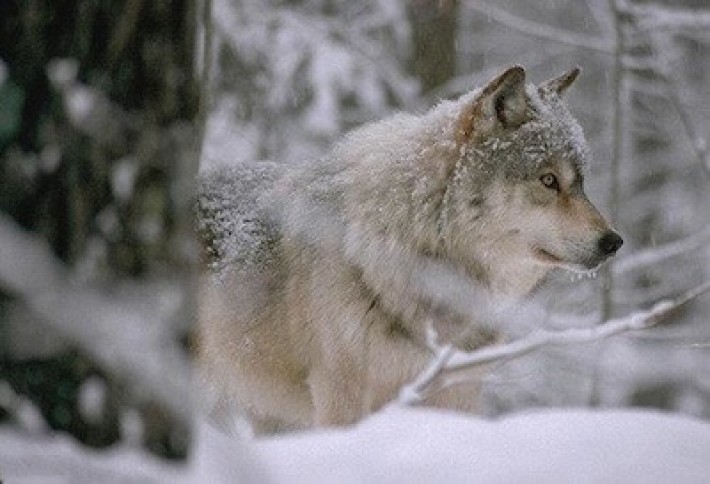 The Nature Conservancy isn't the only organization with a .ORG domain. The Public Interest Registry, the nonprofit that operates the domain, says .ORG registrations were up 12% in the second half of 2012. In Asia, Australia, and the Pacific Region, .ORG domains names grew 50%. Latin American-based registrations grew 25% and Africa was up 23%. 2012 was also the year PIR saw its 10 millionth .ORG registration. The domain has more than doubled in the last seven years. In a sign of the times, .GREED has seen its numbers drop significantly.