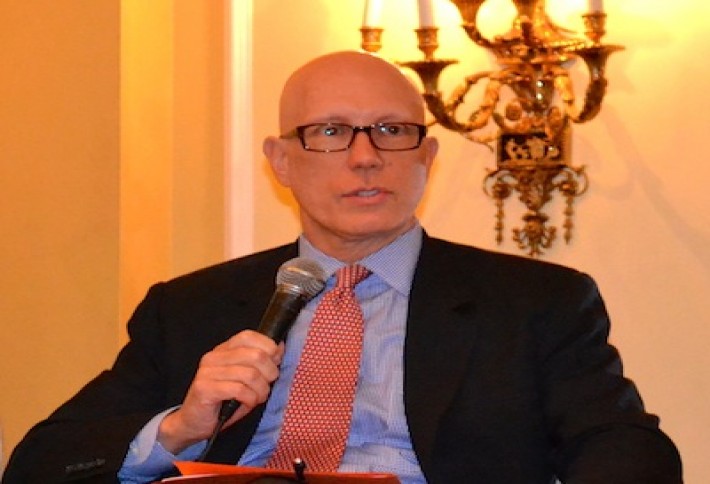 ASAE wasn't the only association watching Capital Hill last week. The National Retail Federation was pleased with theSenate's non-binding vote in favor ofthe Marketplace Fairness Act, which could require online retailers to collect sales tax. It would have to be passed by the House and Senate as a standalone bill or attached to a larger bill to become reality though. AnInternet sales tax has been a focus of NRF's public policy team and president Matt Shay says the bill "protects states' rights, strengthens communities, and preserves the free market system." (That sound you hear is an entire nation simultaneously throwing everything on their wish list into their Amazon cart.)