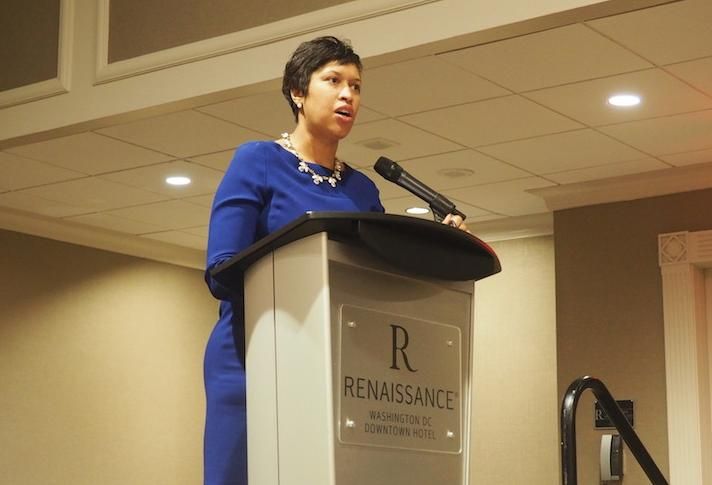 With the Senate and House of Representatives working out the differences between their passed tax reform bills and the fate of a key affordable housing tool hanging in the balance, D.C. is aiming to shore up the future of its affordable housing creation.

The House version of the bill would eliminate private activity bonds, ending the ability to use 4% low-income housing tax credits for affordable housing projects. The Senate-passed version does not make this change, but it remains unclear if such bonds will be eliminated in the final bill that gets signed into law.

Since 2010, the issuance of PABs has enabled the creation of 9,000 units of affordable housing in the District, according to DCHFA. If PABs are eliminated, the agency plans to issue $500M in convertible-option bonds, its largest offering ever, to help make up the difference.

"Given the sudden and unexpected introduction of proposed federal legislation to eliminate tax-exempt Private Activity Bonds, DCHFA is working aggressively and proactively to maximize its ability to carry out its mission of creating and preserving affordable housing in the District of Columbia," DCHFA Executive Director Todd Lee said in a release.