As Congress works toward passing tax reform, many developers and financiers in the affordable housing industry are sounding the alarm bells about the impact it could have on one of their key housing creation tools. 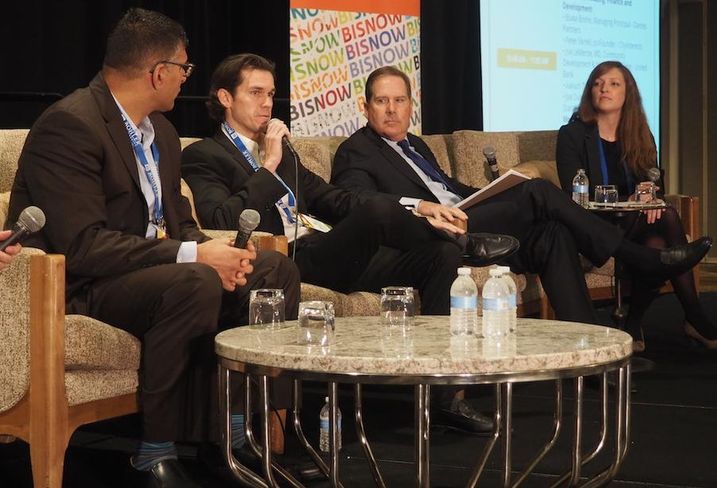 The bill that passed the House of Representatives would eliminate private activity bonds, which would take away the 4% low-income housing tax credit that helps fund affordable housing. These tax credits contribute to 50% of the production and preservation of affordable housing, Standard Communities partner Joe Ouellette said.

"Hopefully if tax reform happens it doesn't take off some of the key elements we have right now to do affordable housing, most notably private activity bonds, tax-exempt financing and the 4% credit," said Ouellette, speaking Tuesday at Bisnow's annual East Coast multifamily conference. He said Standard has largely been waiting on the sidelines in recent months as it waits to see what happens with tax reform.

Additionally, the lowering of the corporate tax rate could make it more difficult for developers to raise funding for affordable projects with tax credits, Nixon Peabody Associate Susanna Mitchell said.

She said she has already seen some investors coming to the table with pricing that reflects an anticipated 20% corporate tax rate, making it more difficult to get deals done. An analysis done by Novogradoc & Co. found these changes would reduce the future supply of affordable housing by more than a million units. 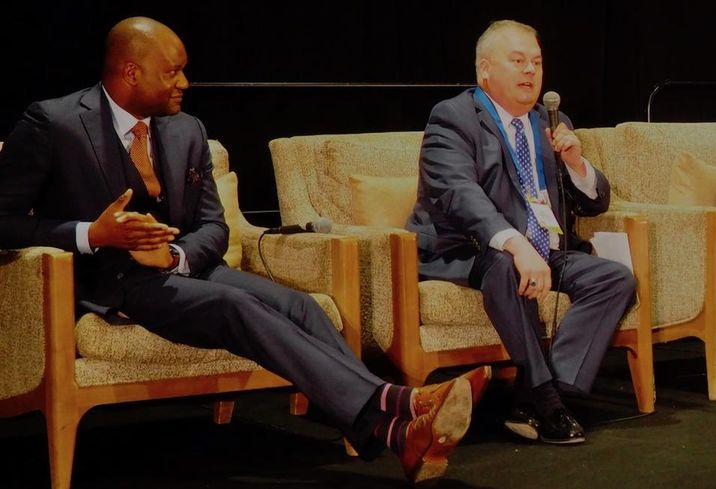 United Bank's Joe LeMense, who leads the bank's nonprofit banking and community development group, joked that if tax reform is passed, he will end up flipping burgers. He said the affordable housing deals he does are dependent on the bonds that the House bill would remove.

"Certainly the low-income housing tax credit program and the tax-exempt financing for private equity bonds is crucial for pretty much every deal we've done," LeMense said. "Nonprofits don't have a lot of equity to put in these deals, so all the more reliance on these tax credit programs. It will be a challenge."

Dantes Partners Managing Principal Buwa Binitie, the chairman of D.C.'s Housing Finance Agency, said the agency will be busy working with the D.C. Council through December to take cautionary steps in case private activity bonds are eliminated. Even without the federal tax credits, Binitie said there are many tools the District offers to create and preserve affordable housing. 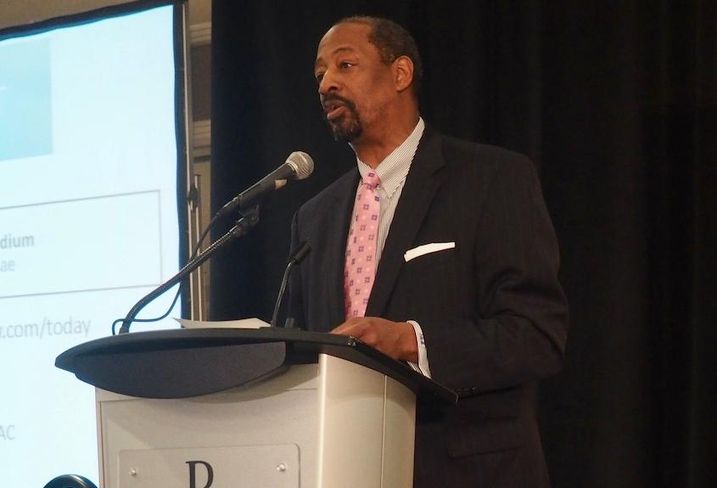 Fannie Mae Executive Vice President and Head of Multifamily Jeff Hayward called the low-income housing tax credit "one of the most important programs ever invented" to produce affordable housing. He said Fannie Mae recently got back into the business of doing LIHTC deals.

"While a lot of us are very worried about what’s going to happen with tax reform, I continue to have confidence that markets in general adjust," Hayward said. "Around 1986, when the Tax Reform Act passed, we thought the world was going to come to an end, and we as an industry figured it out. My view is when it comes to the low-income housing tax credit, we as an industry will figure it out. I’m really confident that that will happen."

Oullette did not express the same optimism. He said the industry should take more active steps to ensure that Congress does not pass a tax bill that could hurt affordable housing.

"Tax reform is real and there are real-world consequences to some of the proposals," Ouellette said. "Anyone in the audience who’s an advocate for affordable housing or a proponent should reach out to your elected officials and let them know it's a priority of yours ... We need to educate stakeholders in these projects, including residents. It has a direct impact on their livelihoods."