With Vancouver at the top of the pile, office demand is starting to outstrip supply in several markets nationwide, according to a CBRE Q3 summary. (Supply and demand just refuse to sit down and work out their differences.) 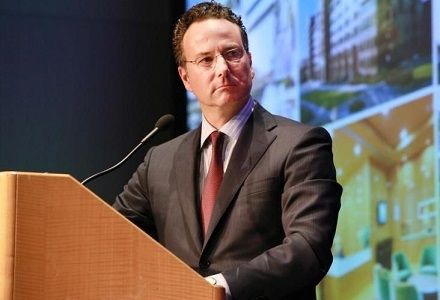 There are 23 office buildings under construction in Vancouver, Calgary, Toronto, and Montreal. (Pictured is executive managing director of CBRE's Vancouver officeÂ Mark Renzoni.) CBRE is tracking 22.2M SF of office space under construction across the country's downtown and suburban office markets, slightly ahead of the peak recorded in '08. (Ergonomic desk chair manufacturers are working double-time.) CBRE chairman John O'Bryan says top office space in Vancouver and Montreal is at a premium because of little construction over the past decade, but that's changing. Potential overshoots when weighing supply and demand are in Calgary and Toronto, and O'Bryan tells us those markets will need an economic performance similar to post-2008 so all that space coming on stream gets absorbed. 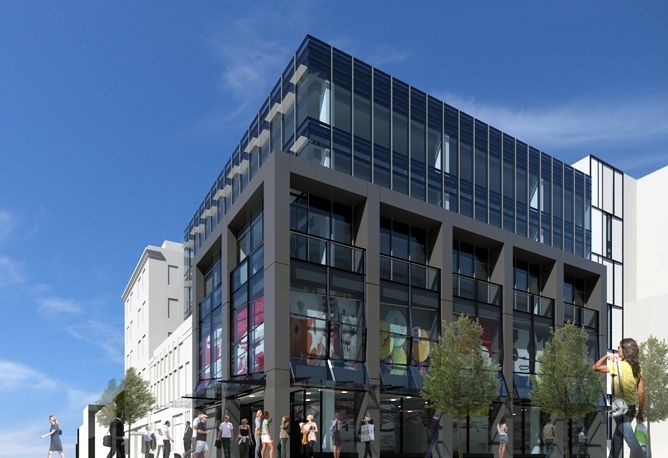 In Vancouver, there are seven Class-A office buildings totalling 2.2M SF expected to be completed between 2015 and 2017. (The office developments at 720 Robson St, above, and 725 Granville, below, are pictured.) As for residential development in downtown Vancouver, CBRE reports 14 projects were recently completed or under construction, with another nine in pre-construction. The story here continues to be the coming together of office development, urban high-rise residential, and a renewed focus on public transit. (Buses were starting to feel neglected, so we need to be extra nice to them.) 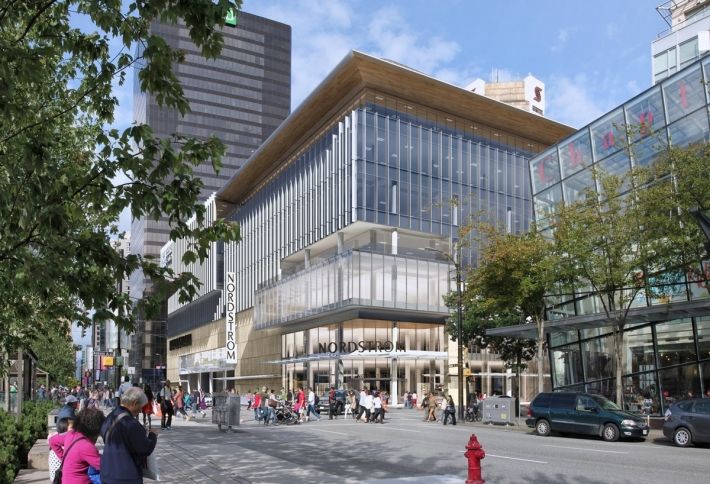 "The current level of construction is certainly a change of pace, but doesn't warrant concern," Mark tells us. Tenants can't expand in existing locations and moving is just as difficult. There is a clear need for new office buildings in Vancouver, he says. No market wants to get ahead of itself. At this point, he says, it appears that developers have appropriately gauged both pent-up and new demand for downtown office space in Vancouver.