First Capital Realty just closed a $46M deal to buy the retail component ofÂ False Creek Village. (Maybe now they can make a real creek.) EVP Brian Kozak tells us about the tenacity behind getting it done. 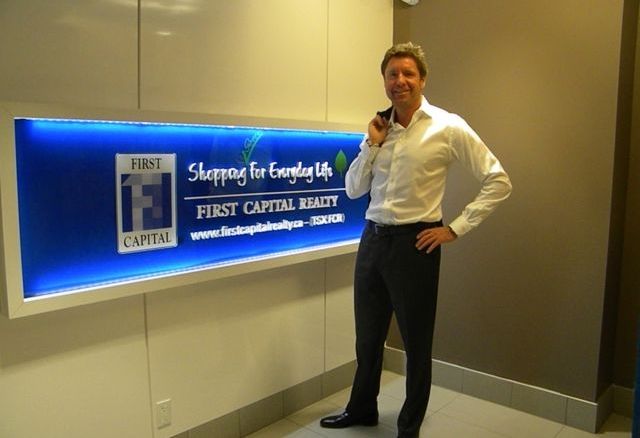 "That was a deal we kept chipping away at," he says. (Like the sculpture of David or the paint in your basement.) Brian oversees Western Canada for the company. First Capital owns 20 properties in the Vancouver area and on the island. The False Creek property is part of a major mixed-use development that originally served as the athlete village for the 2010 Olympic Winter Games. The property comprises 64k SF of gross leasable area and 139 underground parking spaces, and is located on the ground floor in each of the four mixed-use retail and residential buildings surrounding the community's main plaza. Urban Fare grocery store, London Drugs, TD Canada Trust and a liquor store are the main tenants. 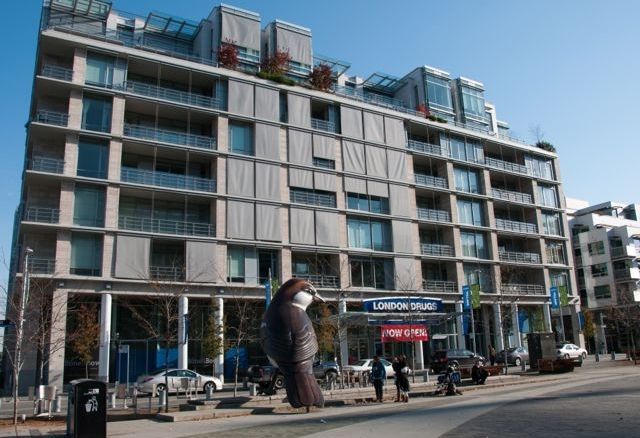 The property had been in receivership, Brian says, hence the longer length of time to close. In the end though, the acquisition is consistent with First Capital's urban strategy in markets like Vancouver and Toronto—owning and operating retail in urban density spots like False Creek and Toronto's Liberty Village. "We like those anchored, community-focused type developments where we see a lot of upside in rental growth," Brian says, "very defined asset classes where people go for their everyday needs." 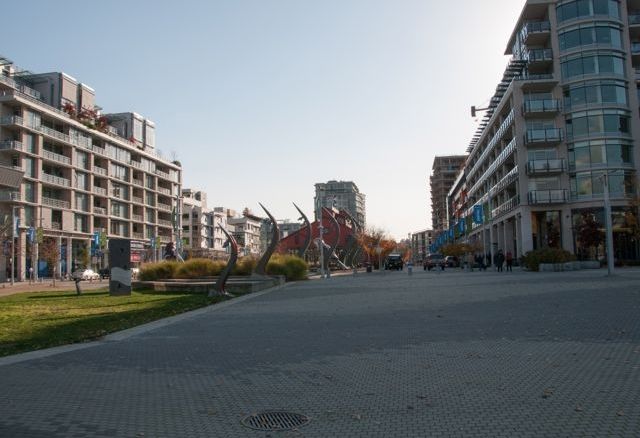 During the receivership process, the residential assets had to be cleared off first, before getting to the retail side of the business. "We were very aggressive in our approach in terms of what we were prepared to pay," Brian says. There is substantial additional residential and mixed-use development both underway and planned for the community around the property as well. The population within a one kilometre radius of False Creek Village is expected to grow at a rate of 34.2% from 2012 to 2017, according to census data.