LaSalle Investment Management has hired ex-Bentall Kennedy EVP John McKinlay as CEO of its Canadian operation. We spoke to him about his plans to develop new business opportunities and drive the firm’s future growth. 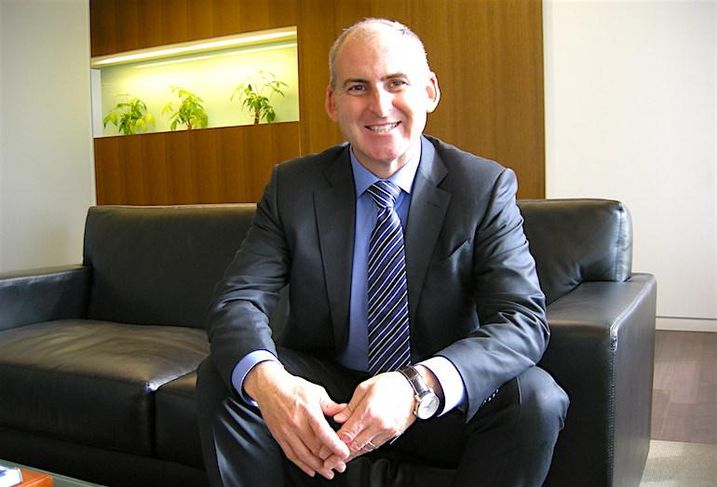 Bisnow: So how did you come on board at LaSalle Canada?

John McKinlay: I was at Bentall Kennedy for almost 13 years (most recently as acquisitions EVP for Canada, managing a team that originated over $5B in deals) and before that I was with GE Capital Real Estate. I know (former LaSalle Canada CEO) Zelick Altman through the industry, and I’d stay in touch, speaking with him a couple times a year. He put my name forward for the job and asked if he could do so. From there I met with LaSalle in Chicago and the more I spoke to the team and Zelick, I really thought this was the right opportunity at this stage in my career. So we pursued it, and I’m very pleased with where it’s ended up.

Zelick and his team did a lot of the heavy lifting building LaSalle’s brand recognition in Canada, and I could see the company is poised for the next step in the evolution and maturation of its platform, leveraging off its existing strong brand and track record in Canada and worldwide. I’m taking over responsibilities for Canada, but Zelick’s remaining a big part of the operation. (He’s executive chair of LaSalle Canada and president of its Income and Growth funds.) This has been his team for 11 years, and he’s got long-standing relationships with clients, which is critical. So it’s been a seamless transition; we’re working side by side.

Bisnow: What would you say is LaSalle’s competitive advantage in the Canadian market?

John: Our established worldwide brand recognition. LaSalle is considered an A shop as real estate investment firms go. We have deep bench strength and a research group that’s well-established and well-respected. That’s very much the frame of reference I’ve come from at Bentall, we put research first, and LaSalle has a terrific approach in terms of advancing investment theses. There’s a strong track record in terms of existing funds/products, and I think it’s a brand that can be expanded upon in Canada, leveraging off those products and tailoring them to clients’ interests in this marketplace, both domestic and foreign. 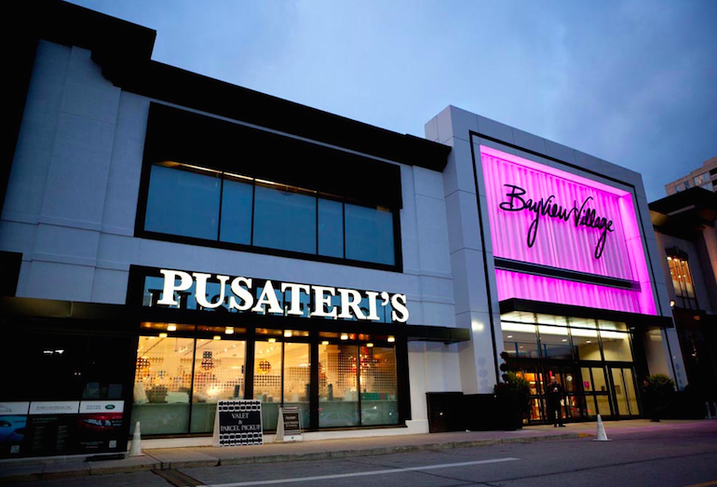 Bisnow: Jason Kern says you’ll be a critical driver of the firm’s future growth in Canada. What does that growth look like?

John: We’ll look to roll out in Canada other products, whether they’re established elsewhere or specific to Canada. We’ll focus predominantly on the major markets, but I would never rule anything out. I think LaSalle has been very competitive and carved out a niche for itself in terms of the value-add area in Canada, and we’ll continue with that. But clients these days are looking for yield and I think there’s room in the mixed-use urban space; I like major market rental apartment and retail. That’s something that makes a lot of sense to look at.

I think there’s always, even in this competitive market, different views on investments and dig-a-little-deeper deals, and we’ll be looking at deals that have several value levers and hopefully we can create yield through active management and differentiate ourselves on behalf of our clients. 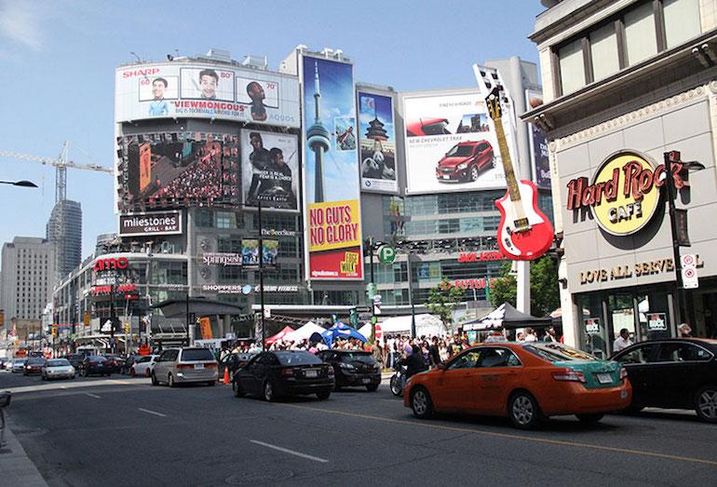 Above is 10 Dundas. John and his team led Bentall’s purchase of the property for $225M. He sees growth opportunity for LaSalle in similar high-quality urban mixed-use assets.

Bisnow: Tell us about your real estate career path.

John: I moved to Toronto in 1995 from Vancouver, where my wife and I were living for a few years. I actually did my third-year law paper in law school on real estate tax law, and that helped me get a job in Vancouver. Then we moved back to Toronto, and I got a job at GE Capital Real Estate in 1999. I was an asset manager there, the low man on the totem pole, and over the next three to four years I worked my way up to running the asset management group. During my tenure there, we acquired the RBC real estate portfolio and also the TrizecHahn real estate portfolio.

So it was a terrific training ground and pivotal for me in terms of corporate culture and the way in which GE approaches talent—a true meritocracy. I was at GE up until 2003, and then Bentall Kennedy came looking and I thought it was a great fit. I started off as VP of acquisitions and worked my way up to partner and was on the Canadian management committee for quite some time, and I’m quite proud of the hand I played in Bentall’s growth. My team led the acquisition of Bayview Village and 10 Dundas St E, and the purchase of three malls from CPPIB (including White Oaks Mall in London, ON, below) for around $700M. 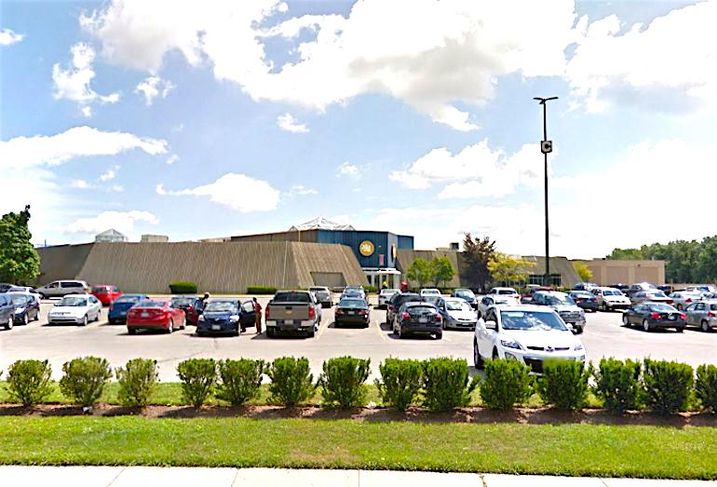 Bisnow: What’s your outlook for the Canadian CRE market?

John: The Canadian marketplace is challenging. There’s a wall of capital chasing few offerings, so you have to be creative whether you’re pursuing quality JVs or you’re taking a different view or vision on potential investments; or whether you’re looking to take a bit more risk and actively manage and create some value that way—all of which we’d look to do. The fact is the real estate market in Canada has been challenging the better part of the last 15 years, ever since real estate became more of a core institutional holding as opposed to an alternative asset class.

There are always opportunities and every year there are some diamonds in the rough and quality assets that trade. You have to roll up your sleeves and dig a little bit deeper into deals that don’t tick every box, and we’re always looking for those. There’s opportunity right now because cap rates are at an all-time low. If you’re pursuing core, best-in-class, those assets trade today. There are few times in the last decade where assets like a partial interest in TD Centre, Bentall Centre or Royal Centre traded within a 12- to 18-month period. It’s indicative of the capital being invested in Canada and the focus on long-term forever real estate.